10 pioneering teachers who changed the course of education 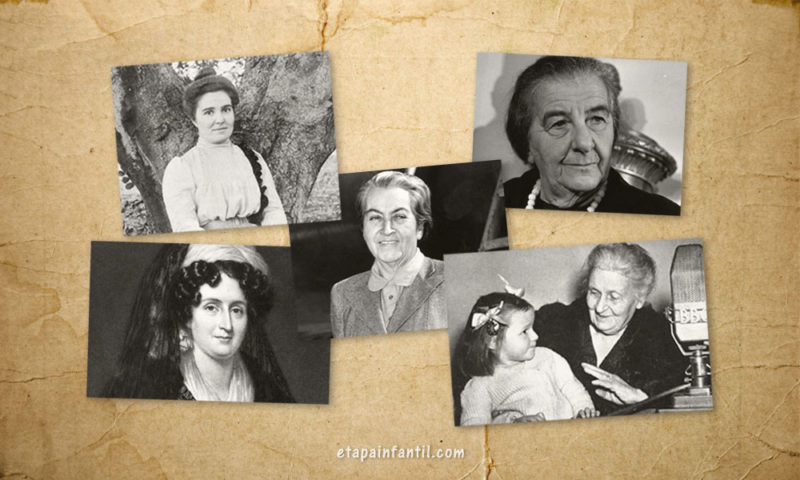 If we look back several decades, education has nothing to do with what it is today. We are not only talking about new technologies but also about the way teachers teach. Thanks to some people who were pioneers and visionaries in child development, educational changes could be made that today are undoubtedly a great pillar in education for all ages.

Do not miss some of these women and teachers who changed the course of education for the better. They knew what to do at just the right time to bring about a change in history. Thanks to all of them! 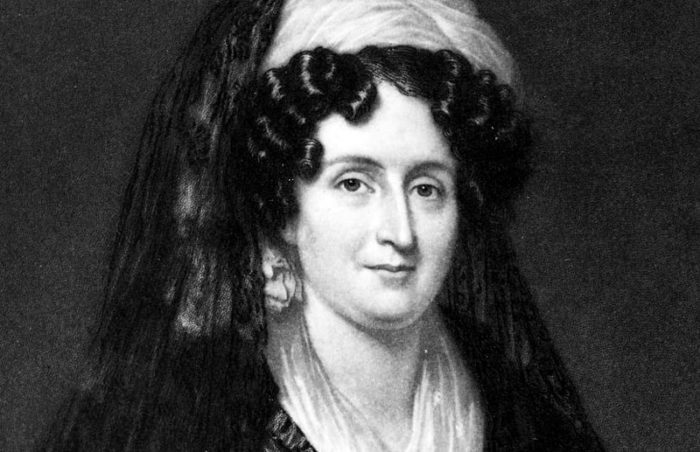 Willard was at the forefront of the women’s rights movement and used education to advance the cause. She opened Troy Female Seminary in 1821, which was the first college for women. 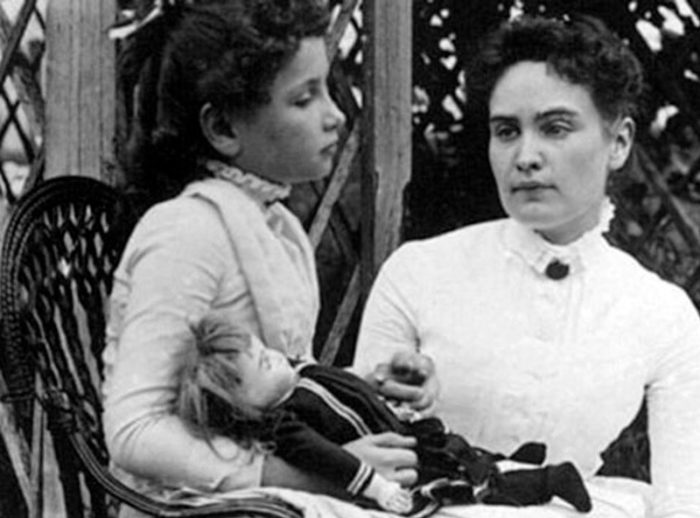 Anne Sullivan was first met when she was only 20 years old when she took a job as a governess for Helen Keller. She took on the task of educating Keller (a girl who is deaf-blind) by teaching her sign language to connect with the world around her. Keller learned about 600 words, some math, and Braille in just a few months. Despite struggling with her own limited vision, Sullivan eventually helped Keller become the first deafblind person to earn a college degree. 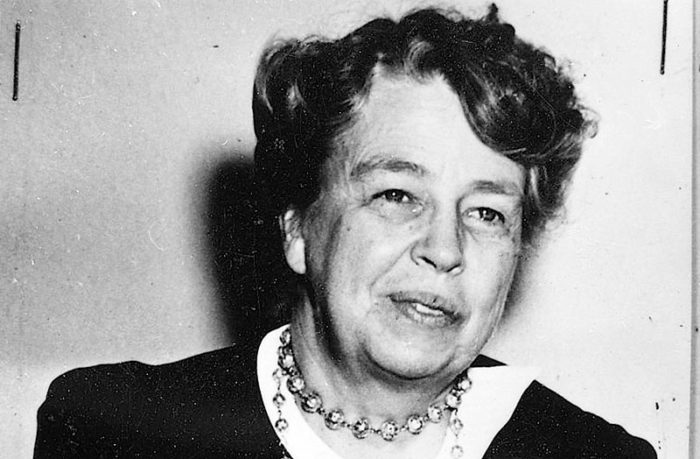 Before becoming the first lady of the United States in 1933, Roosevelt teamed up with a couple of friends to buy a school called Todhunter School for Girls. She tried to instill independent thinking through her literature and history classes. As First Lady, she brought her feminist ideas to the White House and refused to act as hostess. She later became a vocal activist in the civil rights movement. 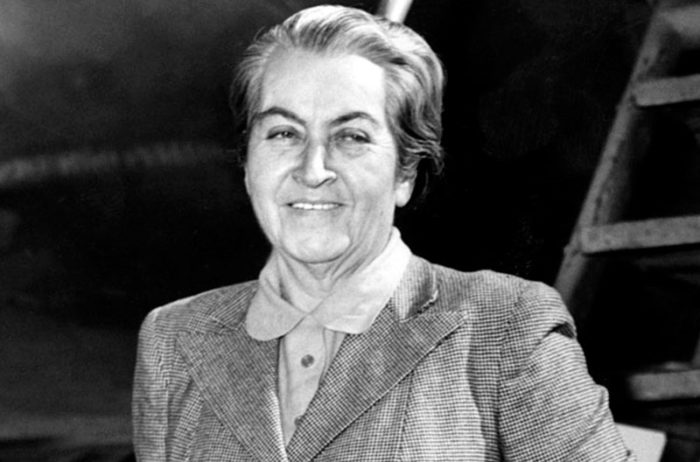 Mistral (alias Lucila Godoy Alcayaga) was a Nobel Prize-winning teacher and poet who fought for Chilean citizens of all social classes to have the right to a good education. She traveled the country teaching in different districts before being appointed director of a girls’ school in Santiago. Mistral traveled the world as a diplomat sharing her poetry and her humanitarian message. 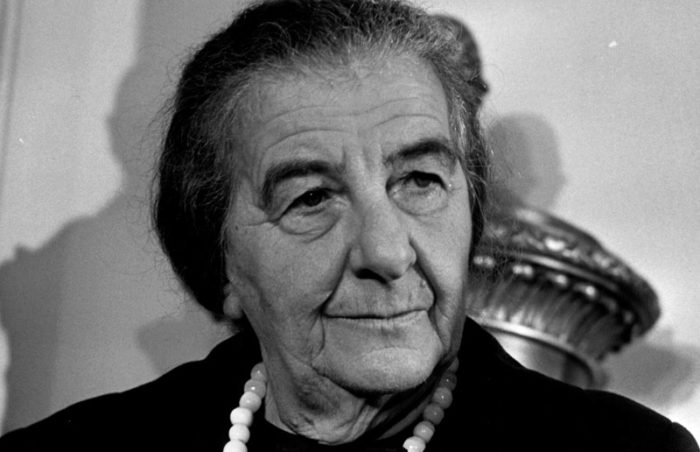 Israel’s prime minister taught children to read, write and history while living in Milwaukee years before moving to Palestine with her husband. Her political career lasted nearly 30 years before she resigned in 1974 due to health problems. 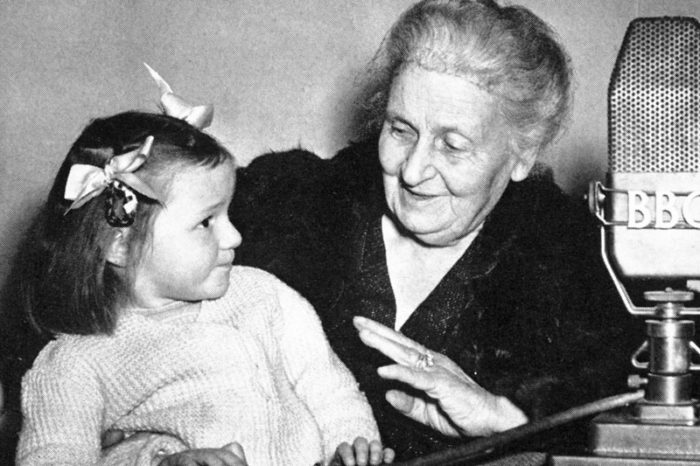 Montessori was an Italian female physician and educator who developed a teaching philosophy in 1897 that is still widely used today. The Montessori method believes that children are eager to learn and that adults have a responsibility to create an environment that fosters this.The method is more experiential than simply instructional. 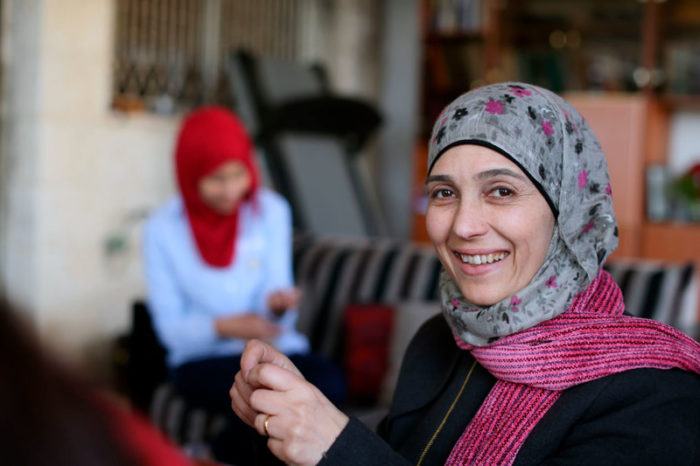 Al-Hroub is a Palestinian teacher who received the Global Teachers Award in 2016. She has focused her career as an educator working with children who have been traumatized by violence. 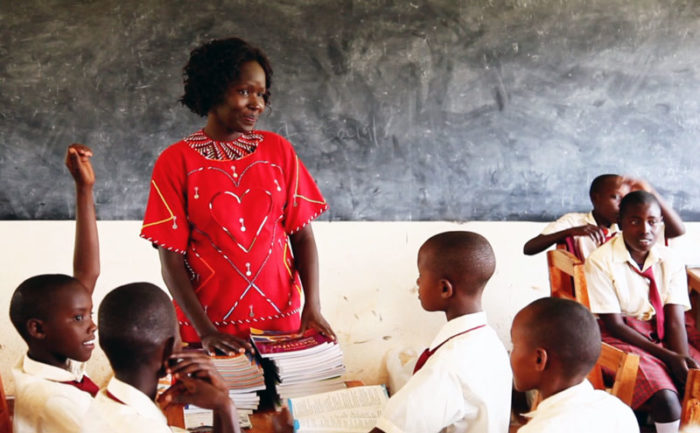 Born in Kenya, Ntaiya founded the Kakenya Center of Excellence, a boarding school for girls that requires all parents who enroll their daughters to consent not to subject their children to genital mutilation or forced marriage. she has received several awards for her work as an educator, feminist and social activist. 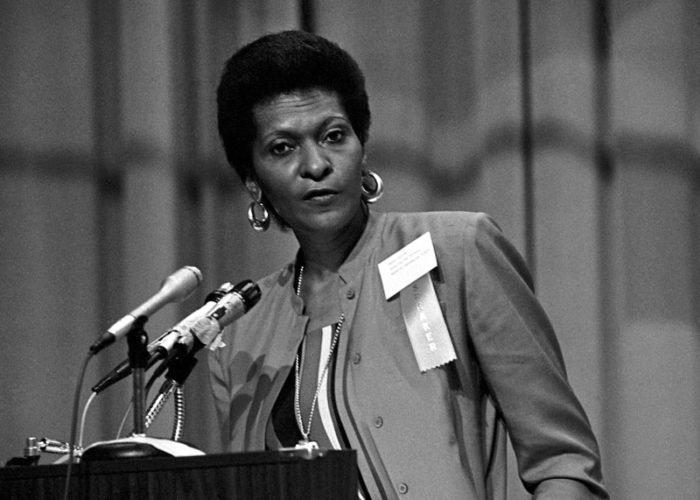 Collins spent most of her career teaching as a full-time substitute in the Chicago Public Schools system. This experience led her to open a private school in the building where she lived to offer a low-cost education to low-income students in her community. She tried to help children overcome behavior problems and other obstacles through her own teaching method. The school served students for more than 30 years before closing in 2008. 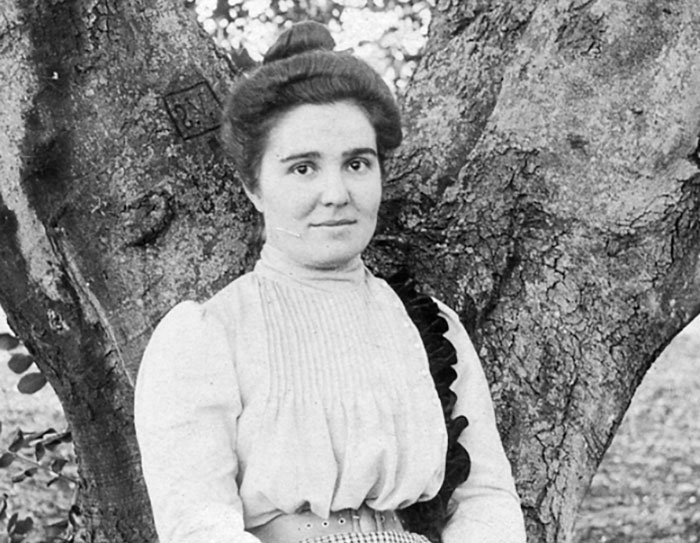 She was a feminist Catalan teacher who always defended education connected to the environment, nature and experimentation . In 1914 she started the “Escola Municipal del Bosc” (Municipal School of the Forest), the first open-air public school. The education that she carried out was based on the integral respect of the person, a globalized, bilingual learning that gave great importance to physical exercise and hygiene. She always strived to create a harmonious and inclusive environment in the game to encourage dynamic and fun education.