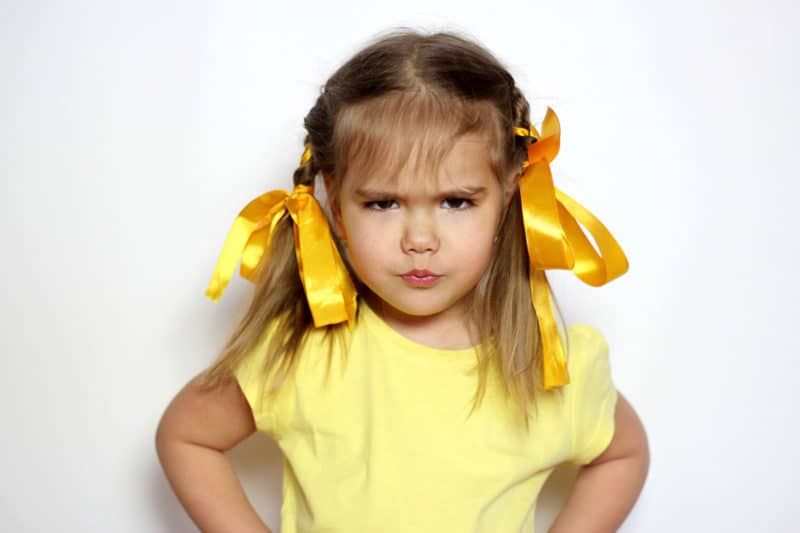 If you have a son with a strong character, you will have noticed it since he was very young, even as a baby! His personality is overwhelming and he has shown you what he wants and what he doesn’t want since he was very little. That is not bad! Children with strong character will become successful people if they are guided correctly and their strong personality is not suppressed.

From the moment you realized that your child has a strong character, you also realized that he tests the limits, and also your patience. The calm that you like to have at home simply disappears with his presence. With your son you have realized that there is another way of raising children, that has nothing to do with those parents who assure you that their children have a more “docile” personality. Your little one knows what they want and how they want it, they also know what they don’t want…and they won’t settle for anything else.

As the parent of a strong-willed child, you may feel a certain envy of those parents who can raise their children without shouting or nerves, without threats or punishments. You envy that peace that they are supposed to have at home and you think that it is you who is doing something wrong in raising your little one. Nothing is further from reality. You’re not doing anything wrong, you’re doing the best you can. 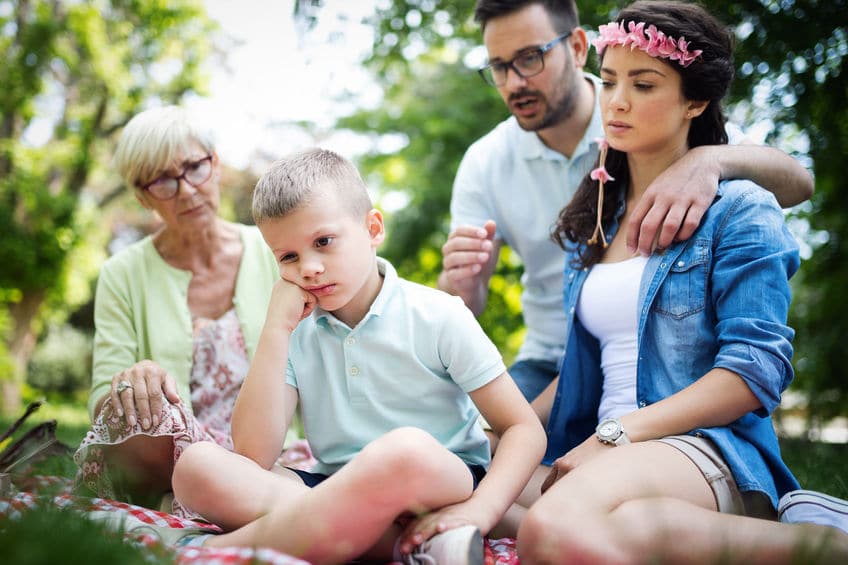 Although sometimes you think that your son is exhausting, the reality is that he is the best blessing of your life. His character is strong and this will help him to be a successful person in the future, as long as you know how to enhance that wonderful personality that makes him so different from others… Don’t miss these truths that describe your little one! !

Do you agree with all these truths? Would you add any more?