20 Viking names for boys and girls 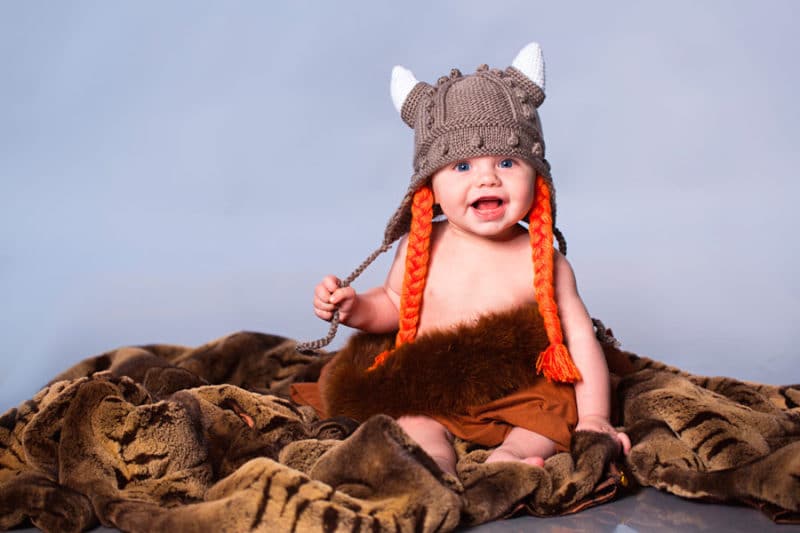 The Vikings have gone down in history as a fighting, brave and adventurous culture, but also as a great cult of spirituality. In fact, the Vikings did not choose the name of the children until the ninth day after birth because they considered that until then the little one lacked a soul. On the ninth day a ceremony was officiated in which the child he received his soul and name, becoming a new person.

This explains the importance that the Vikings attached to names, which used to be loaded with special meaning. Soif you are a lover of Viking culture and you are passionate about its history, here are some of the boy and girl names that the ancient Vikings used to give their children.

10 Viking names for the prince of the house

This is one of the most famous names in Viking culture as it was the name of the son of the famous King Ragnar. The name means “bear” and highlights qualities such as strength and courage.

This name means “generous host” in the Viking culture. It is the name of one of the most popular counts of the time, perfect for parents looking for an original name and different for their children.

In Old Norse, Einar means “the lone warrior” or “warrior leader” and refers to the heroes worthy of going to Valhalla, the sky of the Vikings. A perfect name for parents who want to empower their little ones.

In the Viking culture, Jorgen means “farmer” and is related to work, effort and love for nature, an ideal alternative to highlight these characteristics in kids at home.

This is a Viking heritage name that is currently very popular in many Nordic countries. The name means “son of Olaf” and has a strong sonority that is related to virility and masculinity.

Sigurd comes from the Old Norse name “Sigurðr”, which derives from the terms “Sigrídur”, which means “victory” and “varðr”, which refers to “guardian”. The name relates to the hero of the “Saga of the Volsungs” legend who slays the dragon Fafnir.

This is the Scandinavian variant of “John”, which means “God is merciful”. A strong-sounding but easy-to-pronounce name, perfect for parents seeking a Viking culture name for their children.

It is a fairly common name in the Nordic culture that literally means “beloved man” or “man who is loved”. An ideal alternative for parents who want to pass on their love to their children.

Despite being a name that dates back to the Viking culture, it has been gaining popularity for years. The name means “young man” and refers to qualities like beauty and intelligence. 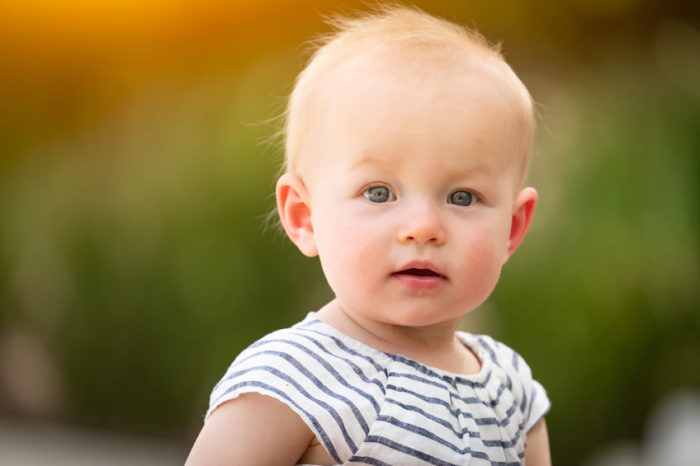 This female name dates back to the ancient Viking culture and means “unusual beauty and strength”. It was a common name among shieldmaidens of the time, so it denotes qualities such as courage and entrepreneurship.

Did you know that this popular name comes from Old Norse? Specifically, from the term “Brandr” which means “sword”. The name refers to characteristics such as physical strength and intelligence, an ideal alternative for the little princess at home.

This was the name of the goddess of love, beauty and fertility in the Viking culture. An excellent option for parents who want to empower their daughters from an early age .

This popular name in the West has its roots in the Viking culture. It means “fertility” and “beauty”, but it is also related to qualities such as intelligence and cunning.

Eyra or Eira was the goddess of health and healing in ancient Viking culture. For this reason, the name is associated with kindness, mercy and mercy, an excellent option for parents who want to highlight these characteristics in their little ones.

It is a feminine name that contains the Germanic term “hild” which means “battle”. A name that brings out the most fighting and warrior character of the ancient squires.

This name is better known by its Russian variant, Olga, but if you are looking for a different and original name, it is better to bet on its original version. In Viking culture Helga means “holy” and “blessed”.

The name means “pearl” and its soft and melodic sound is characterized. It goes with virtually any last name, making it an ideal alternative to calling the princess of the house.

Aslaug is composed of the old Norse terms “Ass”, meaning “God” and “laug”, which is believed to refer to “betrothed woman”. It was quite a common name among shieldmaidens at the time, so it’s perfect for parents who want to pass on their fighting instincts to their daughters.

This is the Scandinavian version of Valeria. The name means “glorious ruler” and refers to qualities such as intelligence and courage, excellent for parents who wish to instill these characteristics in their little ones.