5 tips for children to respect their parents 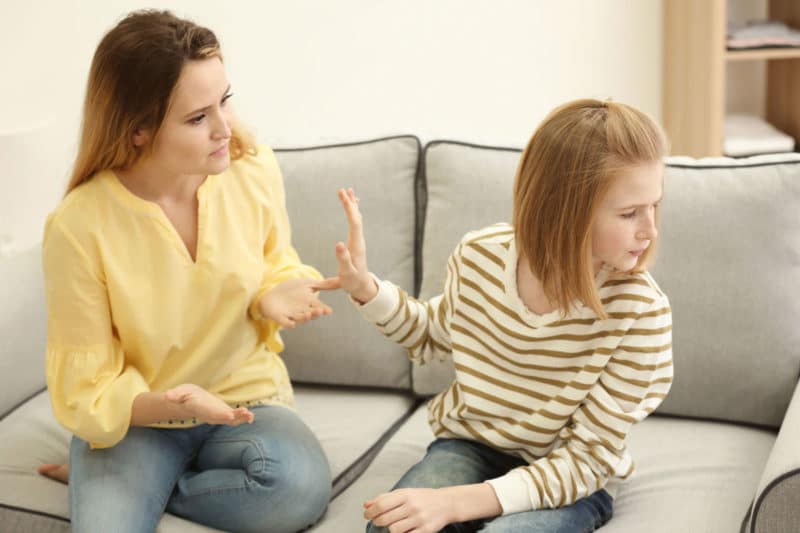 Decades ago, many children feared their parents. Back then it was thought that instilling fear was the correct way to educate, to make children obedient. Today we know that parenting has nothing to do with fear but is inextricably linked to respect.

In fact, respect is a fundamental value around which early childhood education should revolve . Parents must respect their children and the little ones must learn to respect both their elders and their peers. Respect is the basis for tolerance and flexibility, empathy and understanding.

Being respectful implies understanding that we are not the center of the universe and that the people who surround are also worthy of attention and care. In fact, respect is a very broad concept that also extends to animals and nature in general.

How to teach children the value of respect?

1. Be a good example

We cannot expect children to show respect for others if we ourselves do not behave respectfully towards others. After all, remember that parents are the first role models children follow. It’s also important that, as he grows up, you respect his belongings and decisions. Never treat your children disrespectfully. Remember that yelling and verbal attacks are also a form of disrespect. Do not try to impose your points of view, dialogue.

2. Put a stop to disrespect immediately

Children often behave in a disrespectful way just to test their strength with their parents, especially from the age of three, when your identity is confirmed. In that case, it is convenient that you stop this type of behavior as soon as they appear since if you turn a blind eye, it will be more difficult for you to eliminate them later. For example, you can say: “We don’t talk to each other that way as a family. Apologize for your words.”. In fact, you can use that moment to set a good example and, instead of getting angry, stay in control and address your child with respect. 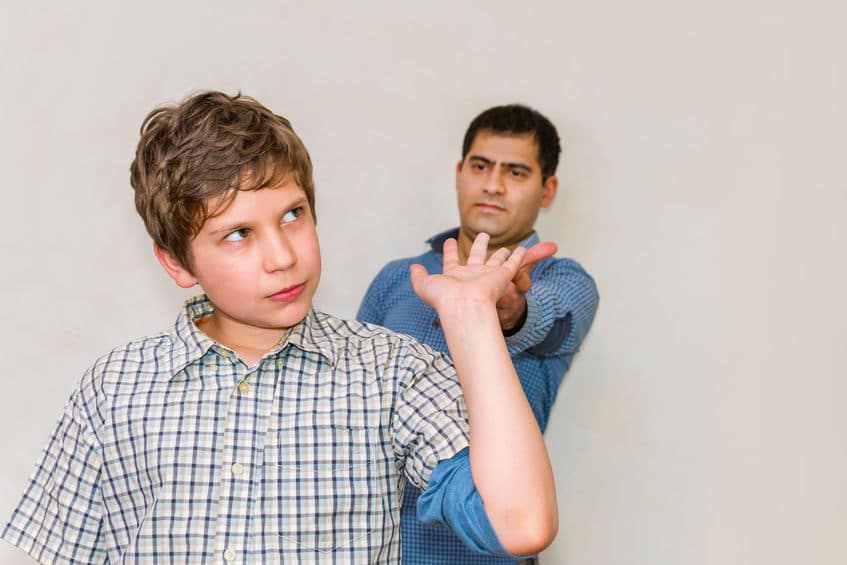 3. Have the support of your partner

One of the worst things that can happen in early childhood education is inconsistency because the child immediately realizes that the parents are not on the same page. The little one understands that one is too severe and the other too permissive, so he will try to take advantage of that disagreement in his favor. However, to educate respect it is essential that both parents are in the same wavelength. Sit down with your partner and outline a list of behaviors that are not allowed at home and the consequences that breaking those rules can bring.

4. Teach him the basic rules of education

It may seem old-fashioned, but a child who has been educated in basic manners is a respectful child. Teach him to say hello when he arrives at a place and to say goodbye when he leaves. Explain the importance of saying “please,” “thank you,” and “excuse me.” At the same time, make sure you use these words often, even when you’re talking to him. Politeness doesn’t just apply to strangers, it’s also a show of respect and affection in the family.

5. Explain the consequences of their actions

Children, especially when they are young, are not fully aware of the consequences of their actions. This is because they are not always able to connect their behavior with the reactions they cause. Therefore, it is important that you explain to him that his behaviors and words have consequences, both for him and for those around him. For example, if he said something disrespectful, you can explain how that person must have felt because of his words.