7 childhood games that have to be recovered 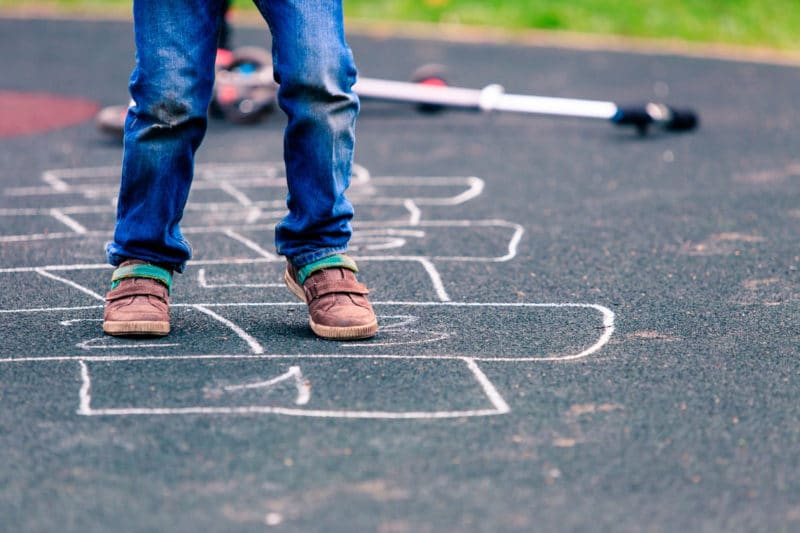 We know, society advances and the tastes of children too. But today, how many parents look back with nostalgia and think of those games that we loved and that we spent hours playing? ? Now children have fun with the screens, but the game interacting with peers should always have more importance… That children enjoy those games of the past depends on what adults do in the present, we are the ones in charge of teaching them! !

So when your child is bored, instead of giving him a screen to entertain him quickly and at the same time “his mind falls asleep”, it is better that you sit next to him and teach him these simple games that never go out of style and should not be forgotten. They are age-old games that should last forever… it’s up to you to make sure they don’t forget!

Next, we are going to remind you of some games that you possibly played when you were little with your friends on the street or in the patio of your house, and that the time has come for you to teach them to your children, and that you have a great time together!

There are still schools that play this game in the schoolyard. But when you go to the field with the children or somewhere outdoors and there are enough people ( adults and children) is a very fun game and you have a great time. You only need two groups and a few people, and of course a scarf!

The distance between groups and the scarf must be the same to keep it fair and one person from each team must run (to the signal of who has the handkerchief) to grab the handkerchief and return to his group without being caught by the other who has also gone for the handkerchief.

We all like magic, and it’s normal! These are fun games that leave the viewer in awe of so much magical talent. Now children are impressed with the magic of Harry Potter in his movies, but this magic is real! This board game teaches fun tricks and children will learn how to do them with fun after teaching it to their loved ones and having a good time.

Who doesn’t remember spending hours trying to balance the Hula Hoop? It was a very popular game in the 80s and 90s, but it never really gets old. It is still used in schools, but it should always be used! It’s as easy as moving the hoop around your waist and trying not to let it fall off. It’s great for working out, wiggling your hips, and laughing with friends! 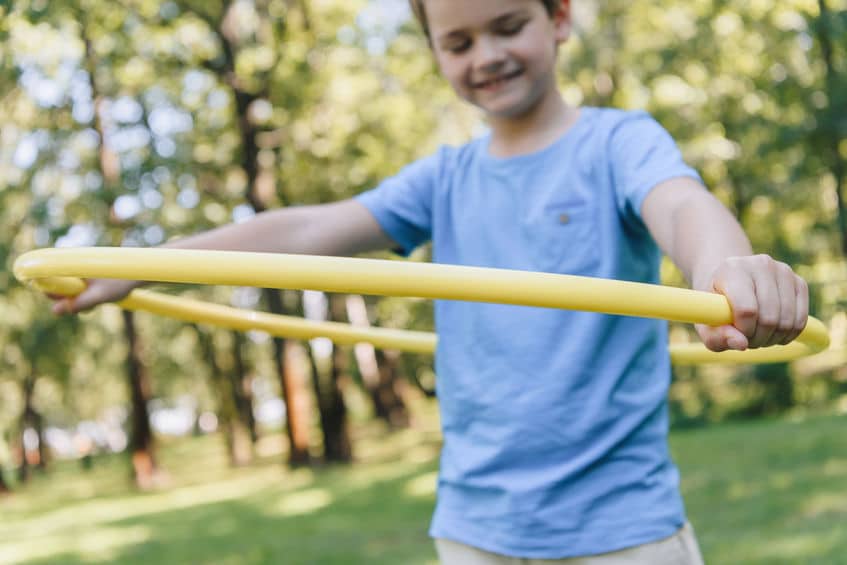 You may remember how you asked your mother to save all the caps for you every time she opened a bottle of soft drink. All caps were important and used to play! It is a game from which even championships were made and it is a pity that it is lost in this way, only with the passage of time…

There were two ways to play, free kick or in a circuit with obstacles (optional) to make it more fun. Obstacles were usually drawn on the ground with chalk, but that made it even more fun! It was a game that today should be taken up again with children, because they will have a great time! And they will love playing those games that you spent hours enjoying…

How many hours did you spend at school recess throwing the stone and playing hopscotch? It was an ideal way to learn to count and move. You drew 10 numbers on the ground and you had to jump 2 or 3 and go to 7 for example, you had to do a good jump! You just needed chalk and soil to draw it or some soil and a stick to make the shape, and the rock to throw it at the number you would have to jump! Sometimes, for more difficulty, two stones were thrown.

One girl held one end and another girl (or boys) grabbed the other end and they twirled the rope. It was a wonderful way to enjoy physical exercise while singing songs for the purpose of playing rope. You had to get in without tripping over the rope, get out, jump without the rope stopping… It was a great game to enjoy with friends and exercise at the same time!