A bad mood in children is a sign of intelligence 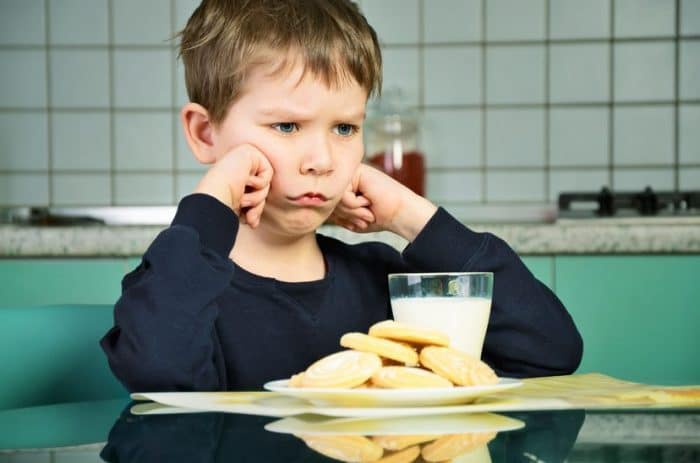 There are children who react abruptly to different situations, spend most of their time in a bad mood and get angry easily. They are very sensitive and hyper-reactive children who find it difficult to control their emotions and their bad character. In fact, it is common for them to get upset with the people around them, including their parents, who often do not know how to deal with this type of behavior and worry that it could become a problem in the long term.

However, while this type of behavior should not be overlooked, it is true is that behind the bad temper of children can hide a great intelligence and objective thinking. This has been confirmed by a study conducted at the University of New South Wales in Australia. The research, published in the journal Australasian Science revealed that a bad mood helps us think more clearly, just the opposite of what happens when we are excessively optimistic.

The psychology professor and emotion expert who led the study, Joseph Forgas, conducted a series of experiments in which he asked participants to see some movies that evoked different emotions and recalled positive and negative events in their lives. He then subjected them to a series of tests in which they had to offer details as eyewitnesses of certain events or offer their opinion about the veracity of some urban myths.

In analyzing the results, Forgas found that when the participants were angry they remained more attentive, made fewer mistakes, showed more reflective thinking and developed a greater ability to fix the facts. Also, those who got angrier made better decisions, were more unbelievers and faced complicated situations more assertively, compared to those who managed to regulate their negative emotions and always remained optimistic. 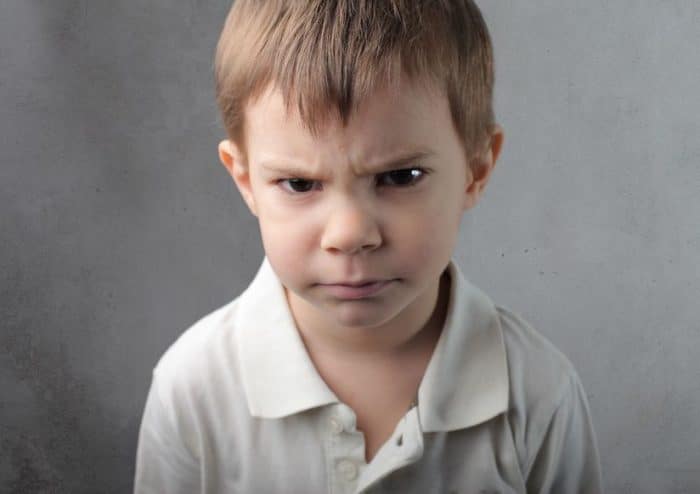 In practice , This experiment shows that a bad mood stimulates memory and enhances information processing and analysis capacity, while developing the ability to make decisions with greater objectivity and judge others without prejudices. In fact, those who get angry more often develop more adaptive and objective information processing strategies.

How to control the bad mood of children without limiting their intelligence?

Everything indicates that bad humor can become a great ally for the development of children’s cognitive abilities. However, bad temper also has a side Negative: Grumpy children tend to have less capacity for self-control, develop fewer conflict resolution strategies and, therefore, have a smaller circle of friends. In the long run, bad moods can lead to conduct disorder, which not only affects the child but also those around them.

To reduce these risks and take advantage of the cognitive advantages of bad moods, children should ideally be taught to control their negative reactions from an early age. It is important to teach them to express themselves with words and not with shouts or blows, as well as to avoid situations or people that make them angry. They must also learn to channel their emotions, either by moving away from the situation that irritates them or by putting into practice emotional self-control techniques.

To conclude, it is worth clarifying that these strategies will only be effective if the children have a good example at home If the little ones notice that their parents get angry frequently and lose control, they are likely to assume that this reaction is normal and end up imitating it. Therefore, if you want your child not to be so angry, you should become her model.