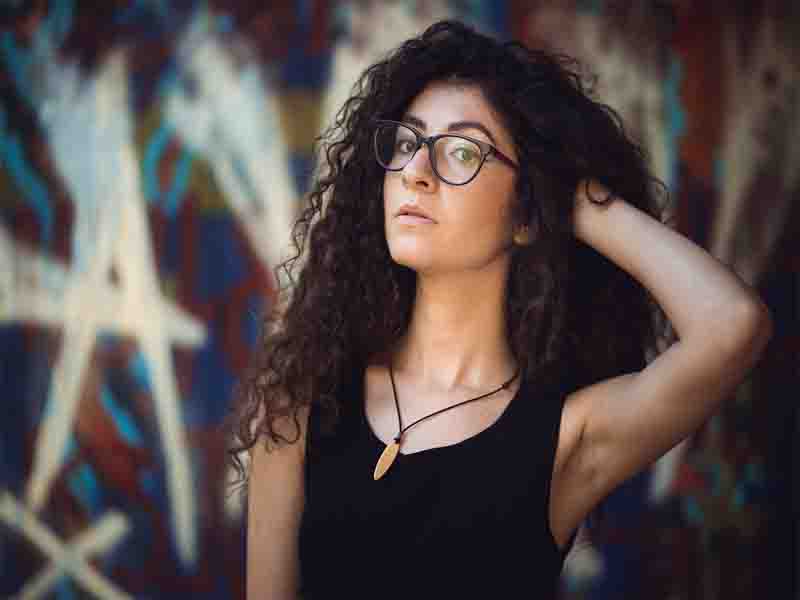 Alliya is derived from the Arabic name “Ali,” which means “sublime, exalted.” In Hebrew, to make an “alliyah” is to go to God, or more simply, “to ascend, ascend.” Aliya is also a basic tenet of Zionist ideology and refers to the path of the Jewish people to the Promised Land. This “aliyah” or return to the Holy Land has been a Jewish aspiration since the Babylonian exile more than 2,500 years ago. In English-speaking countries, the feminine name Aliya has only been in use for a short time.

Energy Three is powerful and enthusiastic. These personalities are cheerful, full of self-expression, and often quite emotional. They have an artistic flair and “gift-of-GAB” that makes them natural actors. Her bubbly cheer ended, and her infectious exuberance draws a crowd. Personality Three is like a child – always young and full of joy. They are charming, witty, and generally happy people. The personality three lives in the “now” and has a spontaneous nature. Three by three they seem to live with a bright and seemingly unshakable aura that draws others to them. In turn, they are deeply loyal and loving to their friends and family. Luck also has a tendency to favor numerical Threes. We have thousand of Baby Names for Girls on Our Site.

The sudden popular use of the name Alliya (and other spelling variants) in the United States can be attributed to Aaliyah Dana Haughton, who was better known simply as “Aaliyah.” Aaliyah’s rise in popular music was meteoric, which makes her name appropriate – clearly she was destined to “climb” the charts and leave her “sublime” mark on the music world. Her first two albums (released in 1994 and 1996) sold a combined seven million copies and she became widely known throughout the country. His unique name struck a chord with his millions of fans, and the variation of the name “Alliya” entered the Top 1000 in 1999. Aaliyah is a Top 50 name in America and Aliyah is the second most common spelling. Aliya with an “a” and not an “h” does moderately well.