Are you a helicopter dad or mom? 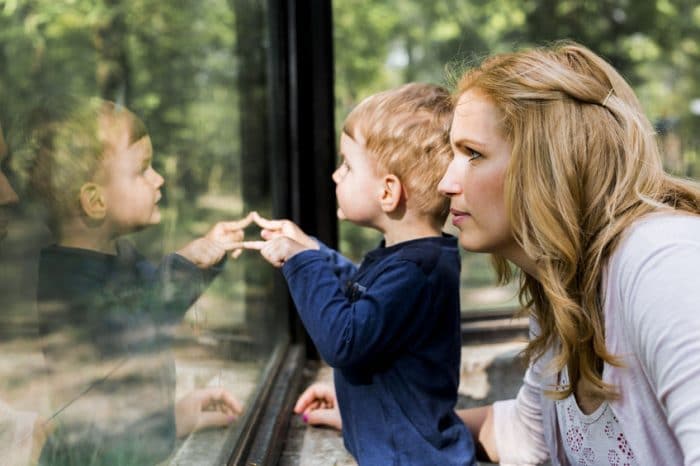 Children represent an important part of their parents’ lives, so it is not surprising that they become the center of attention and are even overprotected. In fact, many parents do not they let their children learn by themselves and make their own mistakes, they think that the best way to educate them is to be aware of them 24 hours a day. Obviously, their goal is to care for and protect children, but the truth is that they end up limiting their potential.

Who are helicopter parents?

Helicopter parents are those who worry too much about their children, assuming a hyperprotective role. These parents pretend to solve all the problems of the children and even make the decisions for them. In fact, it is as if they are constantly hovering over their children, ready to rescue them at the slightest sign of danger, which is precisely why they have been called “helicopter parents.”

These parents exceed in the care and protection of their children, creating a relationship that is not healthy for either party. For them there are no limits, so they can sue the teachers for the your child’s poor grades, even though they are already in high school. His goal is to make sure his son has a perfect life, and that he doesn’t have to work for it.

Are all helicopter parents the same?

Although there is a general pattern that defines To helicopter parents, the truth is that not all hyper-parents behave in the same way: 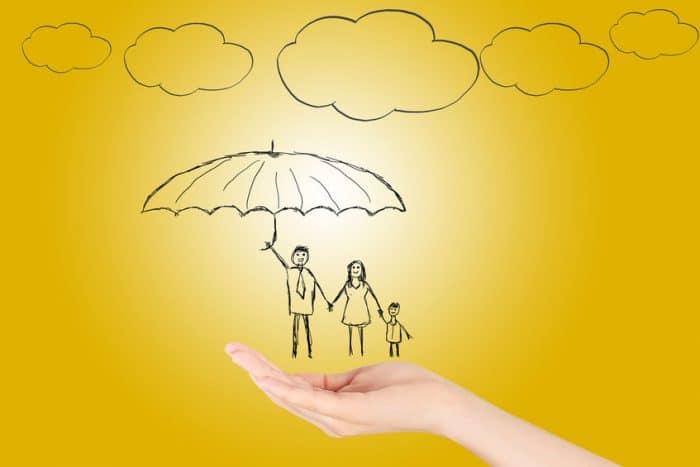 The consequences of being a helicopter parent

Behaving like a helicopter parent is not beneficial for either party. Focusing too much on children and being aware of them in everything This moment can be extremely exhausting and stressful. In fact, a study conducted at the University of Washington found that mothers who assume a hyperprotective parenting style have a higher risk of suffering from depression.

On the other hand, hyper-parenting also affects the development of children, who become little ones full of fears and insecurities. These children are not capable to make decisions for themselves, they refuse to assume their responsibilities and manifest a deep intolerance to frustration. In fact, in many cases they have problems adapting to different contexts or situations and can become totally dependent on their parents. This makes them easy targets for bullying, a problem parents can’t always protect them from.