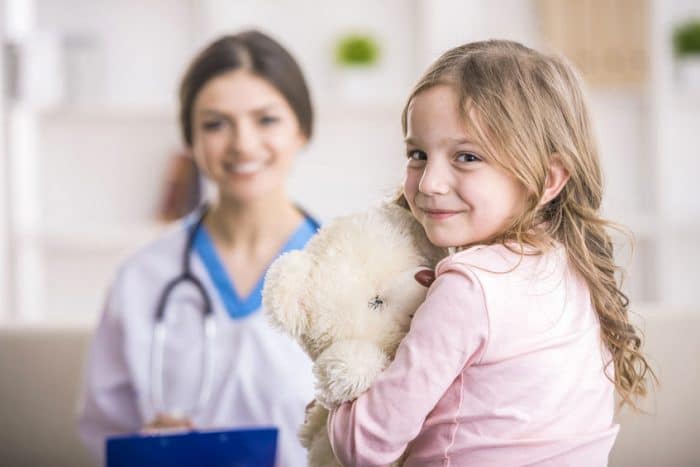 Atomoxetine is a relatively young drug but has already become the second most widely used drug to treat Attention Deficit Hyperactivity Disorder in children. It is a non-stimulant drug that it inhibits the reuptake of norepinephrine in the brain helping to reduce the most severe symptoms of this disorder.

In fact, in some cases psychiatrists even recommend it as the drug of choice over methylphenidate, which is because atomoxetine has proven effective in treating children with ADHD associated with of anxiety. In addition, it is also a good alternative when substance abuse is suspected, since it does not carry the risk of addiction.

Atomoxetine is also recommended for children with ADHD and tics as it has been seen that, contrary to the methylphenidate, reduces those involuntary movements. However, these are not the only benefits of atomoxetine, there are many more.

The advantages of atomoxetine

The latest scientific findings not only suggest that using of atomoxetine is effective in reducing the symptoms of ADHD but it is also a fairly safe medication. Experiments with this drug have found a decrease in symptoms of inattention, hyperactivity and impulsivity with only 8 weeks of treatment. However, the most interesting thing is that these benefits are maintained practically throughout the day, using a single dose of atomoxetine.

Furthermore, it has been shown that children with ADHD who are under treatment with atomoxetine manage to function better in social settings and have a better quality of life, compared to those who do not take this drug. A study conducted in Europe, Australia, South Africa, and Israel found that 56.7% of children with ADHD using atomoxetine reported a significant reduction in symptom severity and substantial improvement in their social functioning. 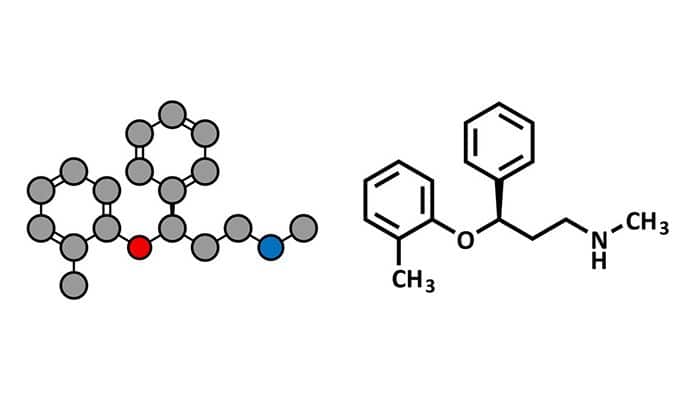 Atomoxetine is a drug and as such it also causes some side effects, although these are usually mild and usually disappear as the body do not get used to the treatment. However, the most common problems associated with its use are digestive disorders such as: nausea, abdominal pain, weight loss, hyporexia and epigastric pain. It is also common for children taking atomoxetine to have drowsiness, dyspepsia, dizziness, headaches and fatigue.

Although this is a less frequent side effect, a delay in childhood growth has also been observed . This problem is due to the effect of atomoxetine on the child’s metabolism but is usually reversible after 18 months of treatment. Even so, experts recommend keeping the size and height of children under observation following this treatment, in order to reduce the dose if necessary.

Another side effect Side effects of this drug may be irritability. In fact, scientific evidence confirms that around 8% of children with ADHD who undergo this treatment usually show irritability and, to a lesser extent, mood swings and aggressiveness.

Occasionally, other allergic-type complications have also been reported, such as skin rash, angioneurotic edema and urticaria; as well as isolated cases of hepatotoxicity. An increase in depressive episodes and even the appearance of suicidal ideas has been observed in adolescents.

However, it should be made clear that most children react very well to atomoxetine and that cases of adverse effects are rare. Even so, it is recommended to keep the child under observation and refer any change in their health status to the psychiatrist, who will assess whether it is necessary to reduce the dose or resort to another medication.

Important note: The information that you have been able to read in this article is indicative, so before using any type of medication you should always go to your doctor so that he can inform you exactly depending on of your particular case. This information should in no case be taken as medical advice.