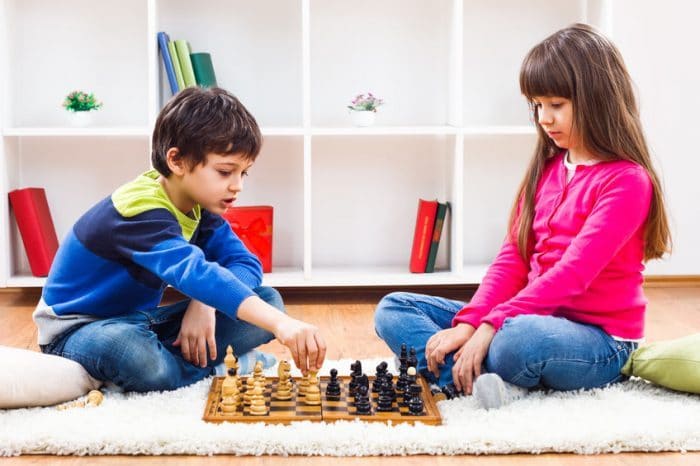 Autism Spectrum Disorder (ASD), formerly known as pervasive developmental disorders, is an alteration of early onset in childhood that is characterized by the impairment of communication skills, social interaction, the sphere of interests, behavior and activity. In Spain alone, according to data from the Ministry of Health, there are 350,000 people diagnosed with this disorder.

However, contrary to popular belief, the disorder of Autistic Spectrum is not a homogeneous entity but rather a continuum that manifests itself through different symptoms. The fifth and latest edition of the Diagnostic and Statistical Manual of Mental Disorders published by the American Psychiatric Association specifies the different levels of functioning of the Autism Spectrum Disorder.

The three levels of functioning of the ASD

It is the mildest Autism Spectrum Disorder since his symptomatology does not prevent the child from leading an autonomous life, although sometimes he needs help. In this type of autism, the child has difficulties establishing social relationships and often shows unusual responses or reactions when interacting with others. Also, he shows little interest in maintaining social ties, although once he achieves them he can communicate and make himself understood. Unlike the other types of autism, in this case the child develops normal language and cognitive processes. In fact, if you have help, you can even enroll in a regular school.

In general, children diagnosed with this type of autism are distinguished by their great memory capacity, > although they usually manifest a mental rigidity accentuated with ideas that border on obsessiveness and that affect their functioning in one or more contexts. In addition, these children show a reduced sphere of interests and activities, have difficulty alternating activities, and have organizational and planning problems. 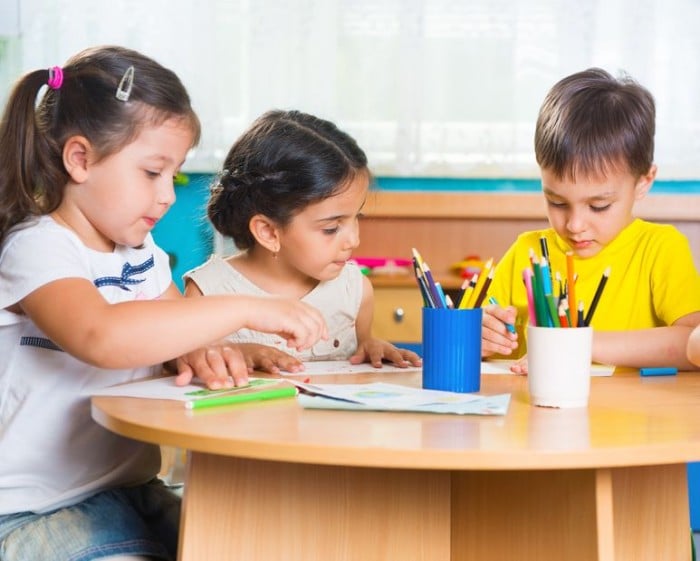 This alteration of the Autism Spectrum usually appears after the first two years of life, although in many cases the symptoms begin to manifest earlier. In one case or another, these childrenhave notable difficulties in social, verbal and non-verbal communication, have problems initiating social interactions, while they tend to respond in a “strange” way to the interaction and they develop a very limited language.

They generally present repetitive behaviors that include motor stereotypes and mannerisms, at the same time they isolate themselves from the world around them. It is also difficult for them to face changes and they have a very reduced system of activities and interests that interfere with their development in different contexts. It is usual for them to show some anxiety and resistance when they have to change the focus of their attention. If they receive help, they can do some daily tasks independently.

This is the deepest degree of the Autism Spectrum Disorder and the best known by most people. These children usually show serious deficiencies in their skills for social, verbal and non-verbal communication, which interferes with their adaptation and interaction with others. In fact, they do not usually initiate social interactions and respond in a very limited way to communication with other people using unusual strategies. They normally only communicate directly only with the people closest to them.

Usually, they have a very small vocabulary and often use unintelligible words so you can hardly understand what they say . They also have a great inability to express emotions and be empathic. Likewise, they have great difficulty coping with changes, no matter how minimal, and it is usual for them to show inflexible behavior in different spheres of their daily life. In addition, they show stereotyped movements that interfere with their functioning in different contexts, so they cannot live autonomously and independently.