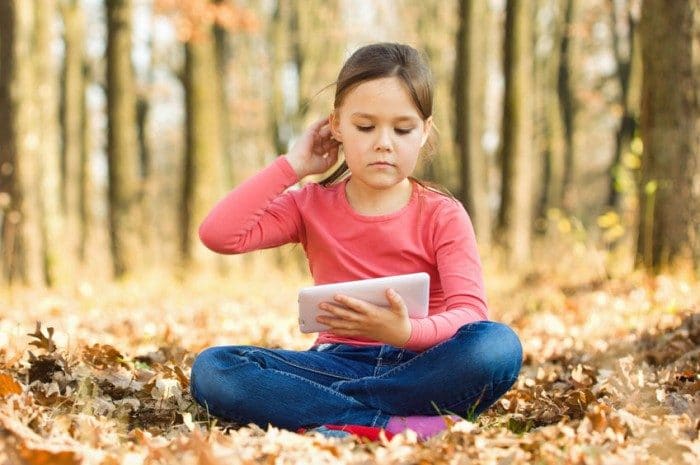 The arrival of a short story about Autumn is a stage that adults and children enjoy very much. Outdoor excursions can be planned without the suffocating summer heat, and crafts can be made with the materials that autumn gives us. However, there are days when you want to stay indoors, especially when it rains and temperatures drop. In that case, nothing better than betting on a reading session.

Children’s stories stimulate children’s capacity for reflection, as well as their memory and abstract thinking. They also help them face their fears, improve their communication skills and expand their vocabulary.

In this sense, several studies have shown that children who read stories frequently develop a greater attention span and better self-control. Also, children’s stories are perfect for little ones to fall asleep.

Three simple and short story about autumn that children will love

1. Why some trees don’t lose their leaves 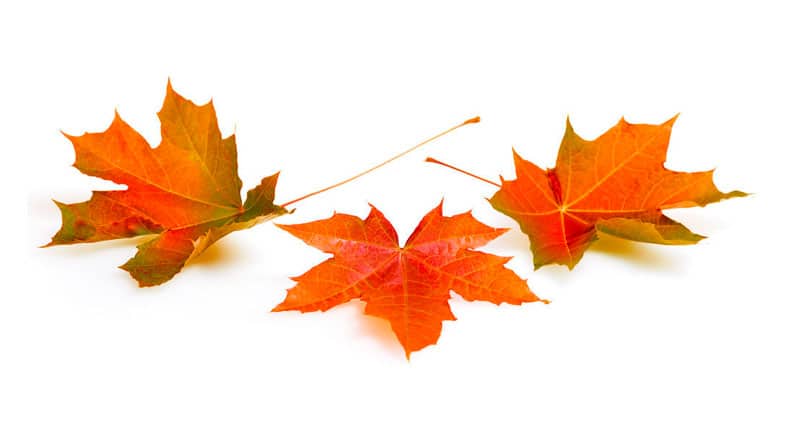 3. The Fox and the Grapes

Story of Hansel and Gretel – Bedtime Stories for Kids