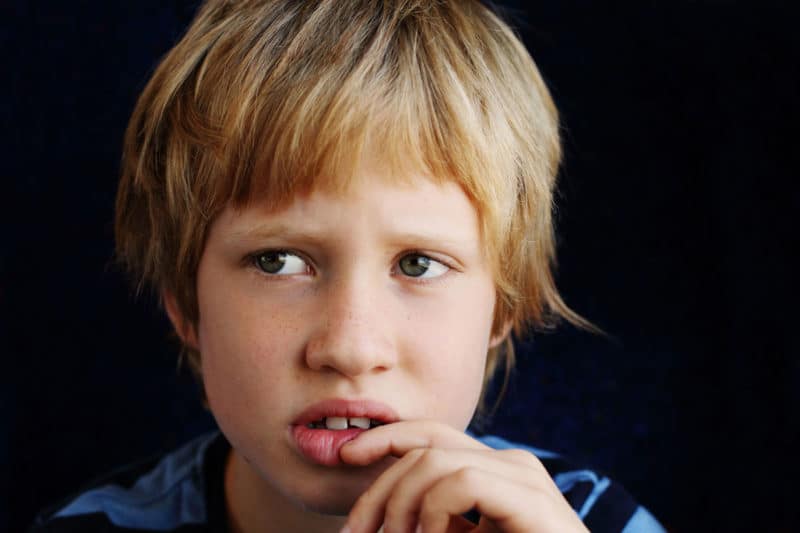 Fragile X syndrome or Fragile X chromosome syndrome is the most common form of inherited intellectual disability, has a prevalence of 1 per 6,000 girls, a figure that increases to 1 for every 4,000 children. In Spain it is estimated that there are around 1,000 families that have a member diagnosed with the syndrome, the second most common chromosomal disorder after Down syndrome and the most common cause of disability in children.

What exactly is Fragile X syndrome?

Fragile X syndrome, also known as like Martin Bell syndrome, is a genetic and inherited disorder linked to the X chromosome that is characterized by a marked intellectual disability. The disorder affects physical and sensory development, but above all the ability to learning and behavior. Its main signs begin to appear from early childhood and are maintained throughout life, although in milder cases it can occur without notable symptoms.

The signs of Fragile X syndrome are manifested in a wide variety of spheres, they affect cognitive and intellectual development, but also the emotional sphere and social relationships, while they are evident in some traits physical.

Fragile-X syndrome is caused by a mutation on the X chromosome, specifically in section Xq27.3. The mutation is due to an abnormal expansion of the cytosine-guanine-guanine trinucleotide in the FMR1 gene, responsible for the typical alterations that characterize this syndrome.

What happens is that, when it works normally, the The gene activates the production of the Fragile X mental retardation protein, which is involved in creating and maintaining connections between neurons and cells of the nervous system. However, this mutation causes production of this protein to stop or to be produced very little.

Interestingly, not everyone with a mutation in the FMR1 gene has signs X-Fragile syndrome since this depends on several factors such as the size of the mutation or the number of cells that are related to said mutation. In the case of women, for example, they could present the mutation in one of their X chromosomes, but maintain the production of the fragile X chromosome mental retardation protein thanks to their other X chromosome.

Inheritance in Fragile X syndrome: How is it transmitted from parents to children?

Fragile X syndrome is hereditary, which means that it is transmitted from parents to children. Anyone with a mutation in the FMR1 gene can pass it on to their children, although it is known that most children inherit the syndrome from their mothers. This is because women have a 50% chance of passing the mutation to both their sons and daughters while men can only pass it on to their daughters, but not to their sons. 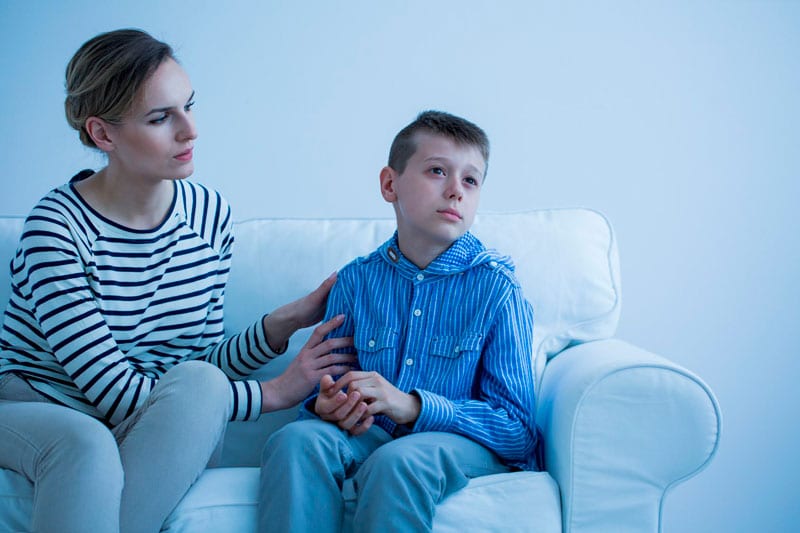 The diagnosis of Fragile X syndrome can be made when the baby is in the womb. Tests such as amniocentesis or chorionic villus sampling can reveal the existence of the syndrome before birth. However, this type of diagnosis is rare as it carries risks for both mother and baby.

Most diagnoses of Fragile X syndrome are made during early childhood. The first diagnosis of Fragile X syndrome is based on the clinical picture, but in most cases it is not decisive since the physical or cognitive signs are not enough to confirm the syndrome. To corroborate the diagnosis, a genetic study of the FMR1 gene should be performed to determine if it has a mutation.

Fragile X syndrome It has no cure, so its treatment is focused on attenuating the symptoms of the syndrome. In this sense, early intervention plays an essential role since, as the child’s brain is in full development, the sooner the treatment is implemented treatment, the better the results.

In most cases, treatment is multidisciplinary and includes everything from physiotherapy to teach children to walk to speech therapy, behavioral interventions, integration sensory through occupational therapy and personalized education plans. In some cases, pharmacological treatment is also necessary to regulate some symptoms such as anxiety or aggressive and violent behavior.

It is worth noting that most boys and about 30% of girls with syndrome X -Fragile will suffer from a quite pronounced intellectual deficiency when they reach adulthood. In the most severe cases, children can develop some skills and improve their behavior, but they will hardly be able to reach the level of their peers.