Differences between a fixed mindset and a growth mindset 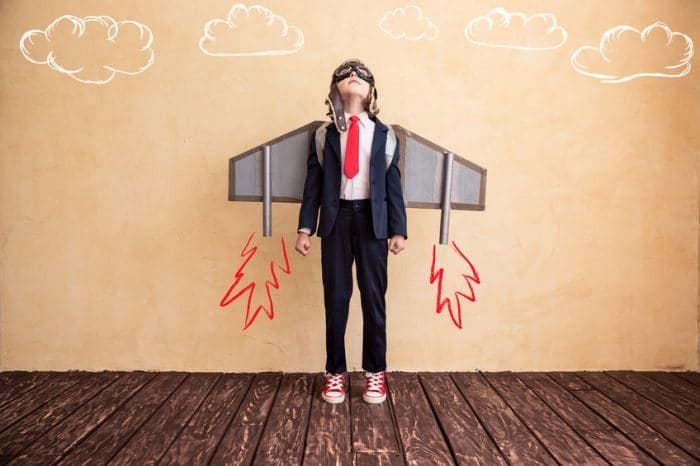 There is something every child and teen needs to believe with every cell in their body and when they do that is when they thrive. We adults can nurture this belief and configure it to learn, grow, and flourish. Children and adolescents need to know that their brains can be stronger if they put the time and effort into them.

It sounds simple, but the reality is that the effects of this belief are very profound. It is not easy to make children believe this, some of them will be able to believe it, but others will be sure that they are as they are and that there is nothing that can change that.

No There is nothing like encouragement and praise in children of all ages to help them make great progress. There is research around this that leaves no doubt as to the types of praise, if it is not done well, it is can be harmful to children and adolescents. As Carol Dweck said: ‘The wrong kind of praise creates counterproductive behavior. The right kind motivates kids to learn’.

What is a fixed mindset

What is growth mindset

On the other hand, praise focuses on effort – not intelligence. For example, to promote the growth mindset you can say things like: ‘You worked very hard on that, great.’ This promotes a growth mindset, which is the belief that intelligence can grow and strengthen with effort. Children with a growth mindset believe that they are capable of achieving what they want if they are able to spend enough time and effort to reach their goals, can you imagine how their self-esteem will increase? 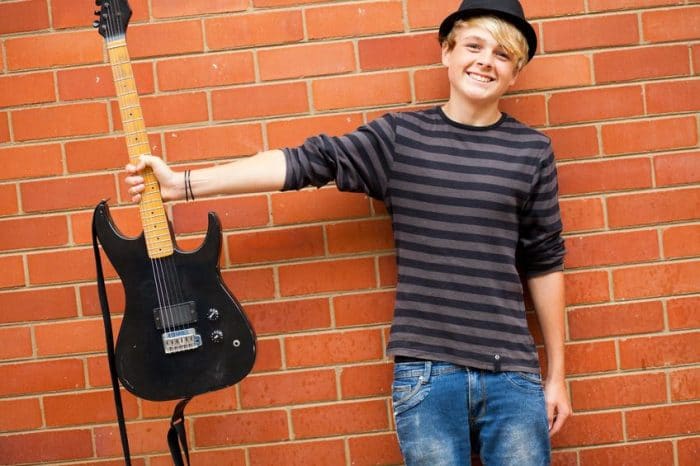 The effects of mentality on children (and adults) are remarkable. Next I want to talk to you about some differences between a fixed mindset and a growth mindset, in this way you will know how to differentiate one and the other to be able to assess which is the best for your children and in this way, promote it.

A growth mindset fosters motivation and resilience, a fixed mindset keeps you from moving forward in life. Children with a fixed mindset believe that intelligence lies in genetics, many of them think that if they cannot do something it is because they are not smart enough, creative enough or good enough to be able to do it. Instead, kids with a growth mindset are more likely to keep working toward a goal, to believe that what stands between them and success is the right amount of effort. p>

Children with a fixed mindset are more likely to interpret any opportunity as difficulties. If they believe success only comes if they’re smart, then lack of success will only mean they’re not.Once kids believe this, their lack of confidence spills over into other tasksand with it over time they will feel frayed motivation and a loss toward learning.

In contrast, kids with a growth mindset will interpret lack of success as a sign that they need to work a little harder or in another way. way, instead of thinking that it is because of a personal deficiency.