Don’t say these things to my son 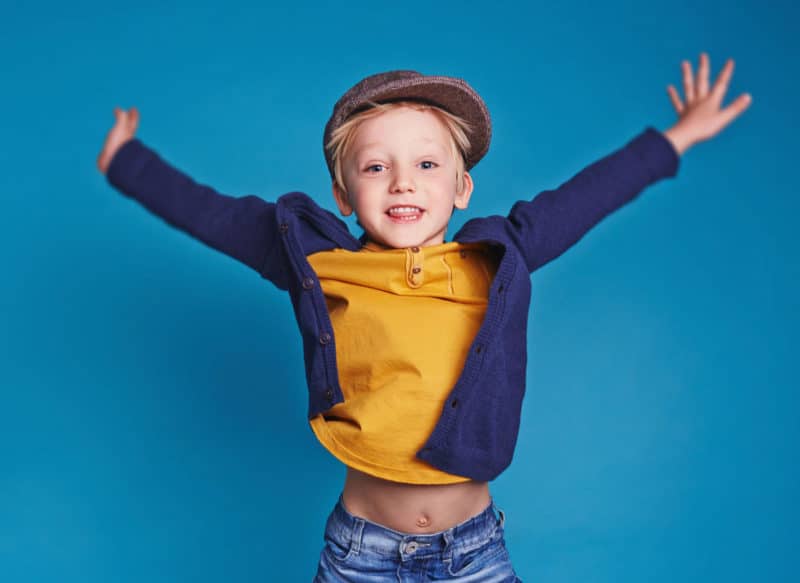 We live in a society that until not long ago was very macho, where men went to work and had weight in their communities and women had to be obedient to men, raise children, take care of the house and the husband. Fortunately, this cave mentality is coming to an end and we are increasingly aware of the equal role that men and women have in any social role.

If you are the mother or father of a boy, it is more than likely that you want to educate him in the best way. If so, you’ll want him to express his feelings without feeling embarrassed, knowing that he can cry and be as sensitive as he wants… That’s why there are some things that are better left unsaid to children!

Don’t say these things to your son

Why shouldn’t you say these things to children? Because if you do, you will be confusing his personality and identity. They will think they have to behave in a certain outdated way when they don’t. By avoiding telling them these kinds of things, boys can grow up knowing that they can be sensitive and that doesn’t mean they will be less of a man when they get older. . In addition, boys must also learn to respect women and at the same time feel liberated from a society full of stereotypes.

For all this, it is not necessary to tell children a series of things so as not to confuse them . That they can grow up as children and turn into adults who are responsible for themselves and also respectful of others. Some of the things that should not be said to children are the following.

Crying is for “girls”, stop crying, you look weak!

Crying is not it is for the weak, in fact, it is a great virtue that enhances internal strength. Emotions are not divided into women or men, they are simply felt. Children have the right to know their emotions and crying is one way to do it.

If you have a problem with someone; fight

Why do you have to fight to solve things? Not much less. If we want to live in a civilized society, it is not a good idea for blows to be a way of solving things. Fights are not a game, nor does one become more of a man, or anything like that. Violence only breeds more violence. This should not be acceptable for either men or women. 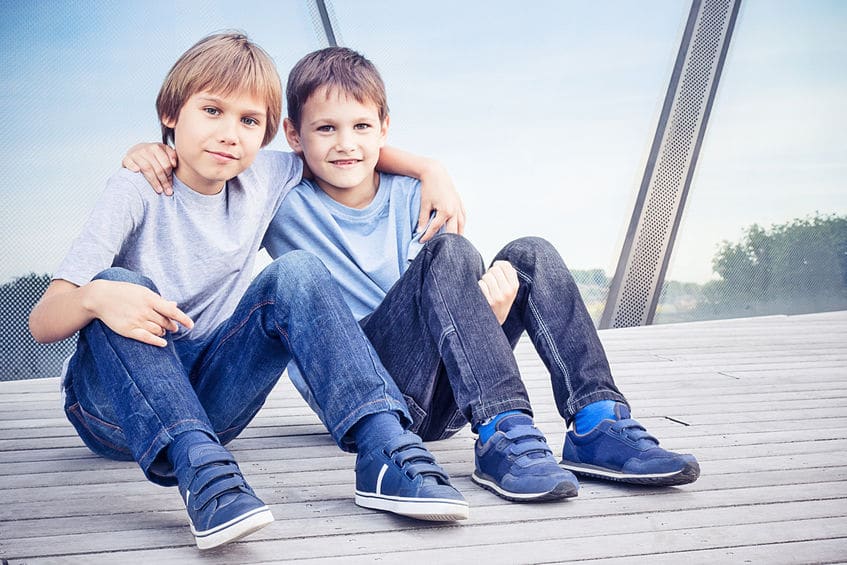 Cleaning is a woman thing

In old movies and in families where machismo is still too present, it was shown and shown that household chores are women’s things. But in reality, the task of keeping the house clean and tidy, as well as the responsibility of maintaining the home in all its aspects, is the duty of both men and women. For this reason, when you have both sons and daughters, you have to make both responsible for the tasks without falling into stereotypes or machismo of any kind.

When a child plays with kitchens or dolls, he is not playing like a girl, he is playing through symbolic play and we can ensure that tomorrow that child will be a good man who will take care of his family in case he wants to have one. Playing these types of games doesn’t have to mean anything more than that he likes to play.

Those who fight want each other

Children, when they are young and bother each other playing or just teasing, are often said to be because “they like each other” or because “she is your girlfriend.” Children don’t have a partner, they have friends. And nobody wants anyone. If one girl or boy is bothering another, you just have to teach them better social skills so they can get along in a healthy way. It is not a good idea for children to start toxic relationships when they are very young just to follow the grace of adults or for not teaching them proper social skills.

Pink is for girls

Since when is pink for girls? Not much less. Pink is a reassuring color that brings calm and well-being to those who observe it in its lighter tones. It also brings energy in its most vibrant hues… But color is just a color.