Factors and consequences of bullying 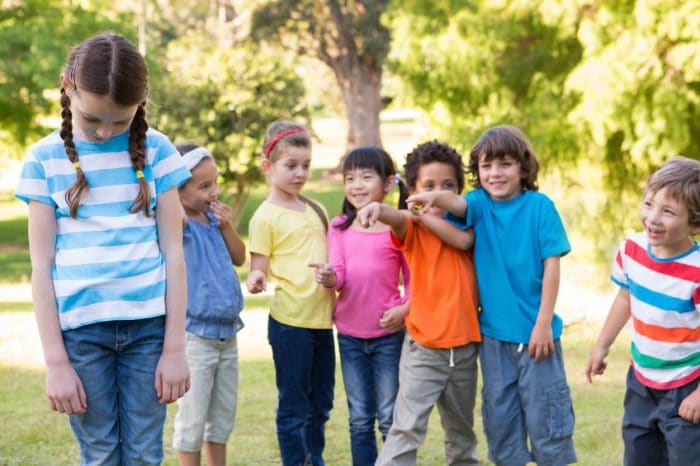 Did you know that one in three children suffers from bullying? This is one of the most frequent forms of physical and psychological bullying among children. In fact, a study carried out by the University of Alcalá and the Institute of Educational Innovation has found that more than 500,000 Spanish children suffer bullying, 54% of them have depressive symptoms and 15% have thought about suicide. The worst thing is that on many occasions bullying goes unnoticed by parents and teachers, so when it comes to light the greatest damage has already been done.

The factors that are at the basis of bullying

There are children who are more likely than others to be victims of bullying and suffer intimidation from their peers. These are usually children who have low self-esteem and very little self-confidence. They also have difficulties in resolving conflicts and are often withdrawn and shy, presenting problems in relating to others. On the contrary, the aggressors tend to have a very strong character, behind which they hide great insecurity, a low level of tolerance for failure and a serious problem controlling their emotions.

Although in most cases of bullying the role of the family usually goes unnoticed, the truth is that family dynamics are also decisive for the appearance and maintenance of this problem. Little affective family environments and the absence of authoritarian patterns at home or, on the contrary, too much authoritarianism, determine the behavior of children. Likewise, situations of family violence, abuse, divorce, excessive pampering or humiliation, can also exacerbate aggressive or withdrawn behavior in children.

Role of the school

Studies have shown that the larger the school, the greater the risk of students being bullied, as control over it tends to be less. To this is added the lack of vigilance and respect, the excessive threats, the humiliation and the exclusion of some students. Similarly, the absence of limits and clear rules at school, as well as Too permissive educational styles open a gap for bullying to feel at home. 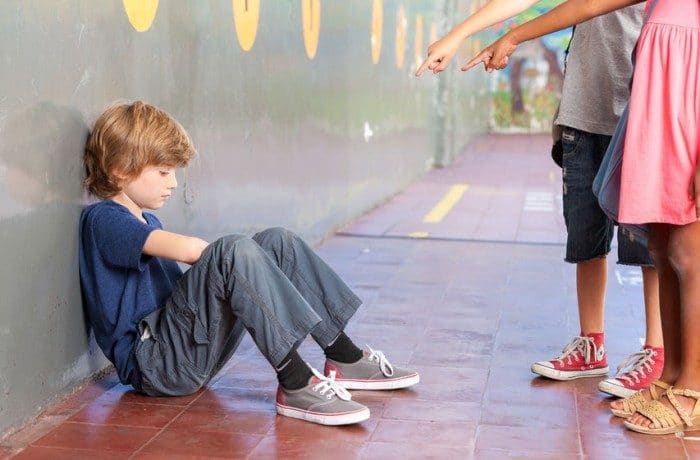 In most cases, bullying, whether physical or psychological, reaches deep into the victim and causes deep wounds that will take a long time to heal.

Feeling weak and unappreciated is one of the immediate effects experienced by the victim of bullying. It is also common for bullying to undermine the self-esteem and self-confidence of these children. Likewise, phobic disorders, more structured emotional disturbances and feelings of guilt may appear. In many cases, depressive and anxious symptoms and even suicidal thoughts develop.

It is common for children who are victims of bullying to experience changes in their behaviour, becoming more introverted. In fact, one of the most obvious consequences of bullying is the tendency towards isolation, loneliness and social distancing. Likewise, the child’s social ties are affected, in fact, in some cases family conflicts may arise secondary to problems of bullying at school. Neurotic manifestations or sudden anger may also appear, and symptoms that reveal post-traumatic stress.

The loss of interest in studying is one of the most notorious consequences of childhood bullying, which is determined by the negative imprint that bullying leaves on the victim. As the child does not feel good at school, she does not attend classes and may even develop a reluctance to study. As a result, academic performance declines and in some cases can lead to school failure and dropout.