Family invalidation: when they make you believe that you are not capable 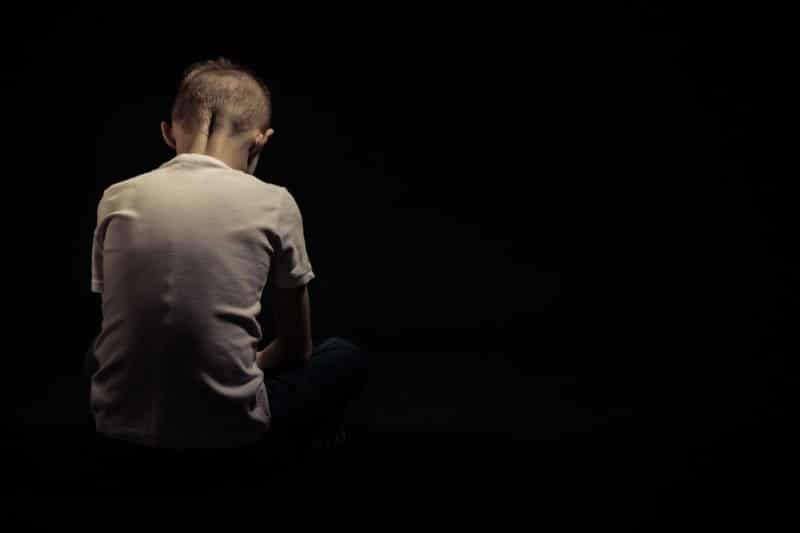 Have you ever felt that you are worthless or that you are a zero on the left in any aspect of your life? If so, you must first get that idea out of your head, because we are all worth something, and so are you. Unfortunately, family invalidation is quite common and usually occurs in an environment where people create an unhealthy relationship with others to nullify self-esteem. This happens in some cases from parent to child.

Communication is used passive-aggressive, people are disqualified, humiliated, there is emotional manipulation and mistreatment that is not always visible to others, but unfortunately leaves a mark that will last a lifetime.

Children who in their childhood suffer from family invalidation, as they grow up… become invisible adults. They are people who since they had the use of reason have been made to believe that they are not important, that their needs are secondary, and their identities have been so damaged that they do not have their own concept of “I”.

When your child looks to you for help and you simply don’t pay attention to him or you tell him that you’re busy or that he has to wake up because he’s too old and you don’t want to help him… you’re invalidating him, you’re making him feel that their feelings are not important and that you have other priorities, that your child is not important.

Family invalidation can be considered negligence and therefore Therefore, it is a type of domestic abuse. An invisible abuse that causes a lot of damage and that is why it is just as dangerous as any other more visible abuse. All this seriously affects the minds of children and they suffer alterations that will not allow them to be the wonderful people they would have been if they had had an attentive and loving childhood.

For example, a baby who is never attended to when he cries at night, in a few years he will have uncontrollable tantrums and when he is older and his parents only emphasize his faults… they will hurt the child’s personality in a very deep way. Family invalidation goes to personal invalidation. 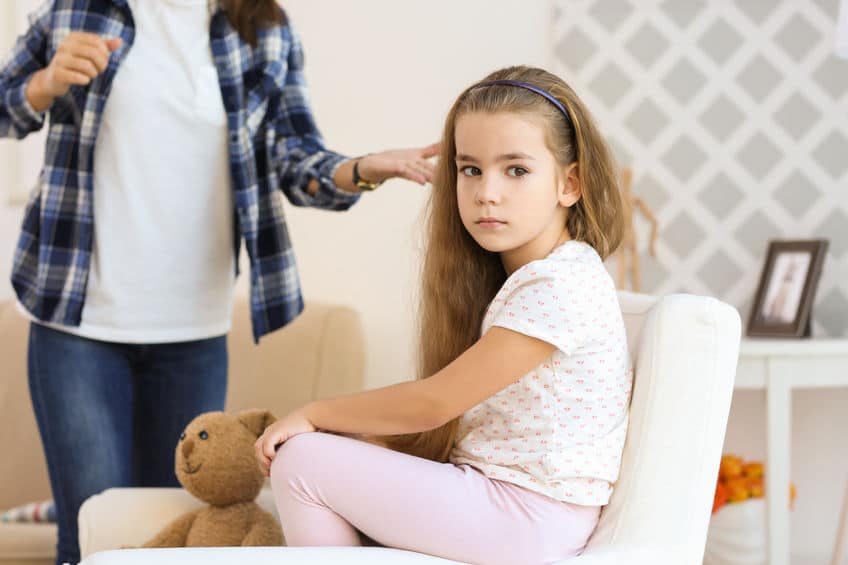 The boy who has always received harsh criticism, who has never had his needs covered emotional… you end up thinking that you are really worthless and you will feel that negative emotions are better to repress (as you have been taught in childhood). But repressed emotions are entrenched emotions and they will always come out in some way: in the form of mental or physical illness, personality disorder…

This is why it is so important to break with family invalidation and survive by validating ourselves as we deserve. Although others have not known how to do it, we will do it ourselves to resurface and have an emotional balance that allows us to move forward.

How to validate ourselves

In order to validate ourselves, we must change the internal dialogue that torments us so much. Sometimes, family therapies can help, although personal therapies are essential. This is necessary because the child who in childhood receives a disqualifying dialogue, when he is an adult has a toxic internal dialogue also based on his own disqualification.

He will grow up to be a self-critical person , with limiting attitudes, with indecisions, constant feelings of guilt… it is because of childhood lived, but it does not have to be something that lasts in you forever. If you want, you can change it and be that person you really have inside, who can grow and move forward.

Don’t be your own enemy, start realizing that your internal dialogue will mark the difference, forget about toxic phrases: “you can’t”, “you don’t know”, “you don’t deserve it”, “you’re not worth it”, etc. From now on, you can achieve anything you set your mind to.