For you, who love your children as if they were your own 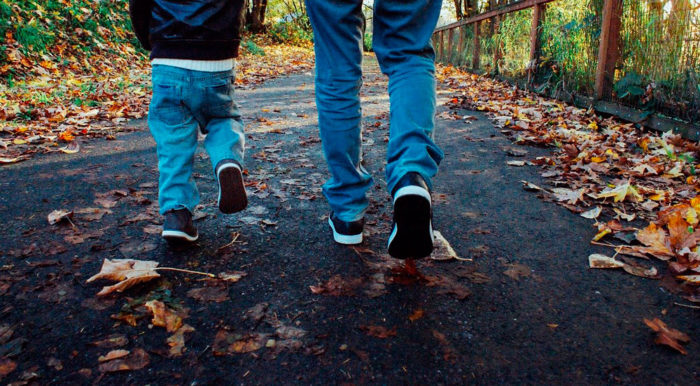 For all those stepparents who love their children as if they were their own, thank you. Thank you for rising to the occasion and for showing the world that a father’s love doesn’t just run through your veins or genetics. A father’s love is a love that is felt, that is reinforced with the days, that commands the heart and that cannot be changed for anything.

Parents who love their children, even if biologically they are not theirs, know what it means to truly love by decision and never by obligation… because when you feel the love of a father, on some occasions, it has nothing to do with the blood that runs through the veins, family is the one that is built with love and effort.

People who stay in our hearts forever

A stepfather, before knowing the love of being the non-biological father of his children, has lived through situations that perhaps made him distance himself from people who previously harmed him. He may have suffered the loss of people he loved, but later, he found people who occupied that place in his heart and who also far exceeded expectations.

It’s true that his children do not carry his blood, but those children who call him “dad” are the reason for his existence. This father will not hesitate for a second to fight for his children whenever necessary because they are without a doubt, the beings he loves most in the world. The emotional bond that he has created with his stepchildren is unbreakable.

Do not think that it is a passing love, or that when the children grow up will vanish… far from it! It is a deep love, one of those that last a lifetime. This stepfather is proud to be part of the family he has created, with his partner and his stepchildren. He loves them so much that if he had to go back, he would do the same thing over and over again so that his life would be the way it is now.

This dad is not a any daddy He is the dad who takes care of his children all night when they get sick so that mom can rest. He is the father who, even though he works long hours, when he comes home he always has time for his family. He knows that for him, the best job in the world is being a father and he doesn’t want to think about other realities, because he likes the reality he has today, despite the possible difficulties he may face financially or emotionally in occasions. 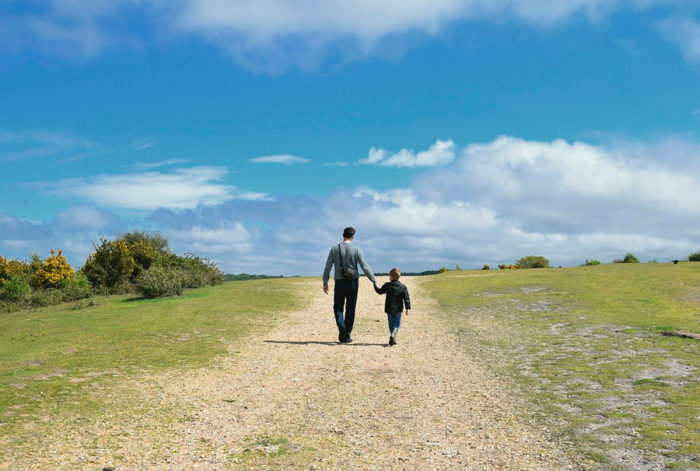 The greatest man of all

Yes, that father who loves his children, even if they are not his, even though he is a stepfather, they call him “dad”, he is one of the greatest men in the world. He loves without measure, he takes care of his children, makes the food and cleans the house. He finds no difference between housework, education and work because he knows that his role is not to be better than anyone, but to be one of the others.

These dads fill the hearts of love in their children, protect them when they have to and accompany them on the path of life. There are no negative feelings in the children even if they do not have their biological father close because they have had a stepfather who they have loved with all their hearts, who has filled them with pride and who stayed by their side willingly, because they really loved them. loved with all his soul.

If you are a man who became a father by choice and stayed by the side of that couple you love so much and their children to be able to write your story of life together… Thank you. Because it is not always blood that calls, love is the one that has no limits and forms unbreakable bonds when we least expect it.