Hamilton Maneuver: What is it? 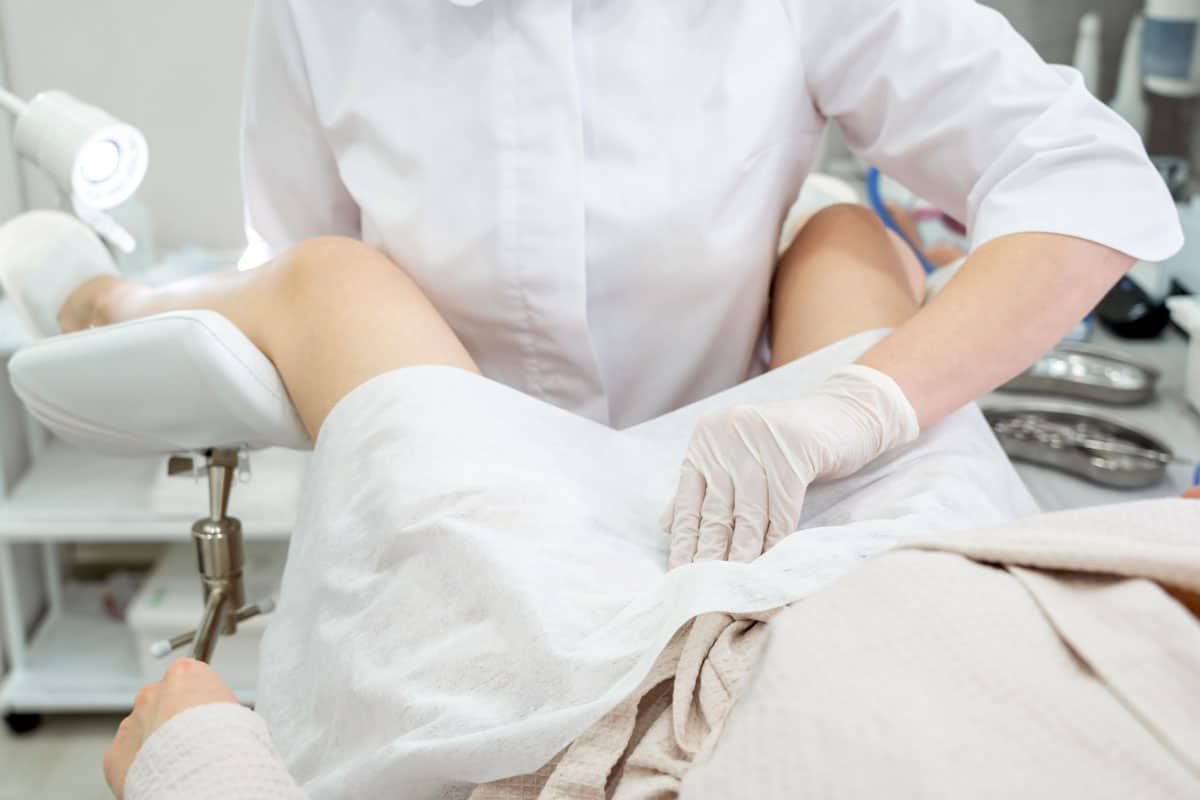 The Hamilton maneuver is one of the most widely used labor induction techniques worldwide. It is a more natural option to the administration of drugs when it comes to causing labor, although it is still an invasive method subject to great controversy. Therefore, we explain what this maneuver consists of, when it is recommended and what the associated risks are so that the last word is in your hands.

What is the Hamilton maneuver?

The Hamilton maneuver is a mechanical procedure that has the purpose of stimulating the uterus to cause the natural release of prostaglandins, which prepare the cervix for childbirth and favor its dilation. Basically, the technique consists of manually separating the amniotic membranes from the walls of the uterus.

The procedure, which can be carried out by both the gynecologist and the midwife, is performed through vaginal examination. During the technique, the doctor inserts his index finger through the uterine canal and, once he feels the amniotic membranes, he separates them little by little using gentle, circular movements. The intervention is ambulatory, it is performed in a very short time and does not require prior preparation of the pregnant woman.

When is it recommended to apply the Hamilton maneuver?

The Hamilton maneuver is often recommended when labor needs to be induced for medical reasons affecting the mother or baby, such as poorly controlled diabetes, preeclampsia, or placental insufficiency. Sometimes it is also advised to induce labor in pregnant women who are 40 or more weeks pregnant and still do not have contractions that indicate the imminence of labor.

In any case, the procedure should be performed always from week 39 of gestation, when the baby is fully formed and ready to enter the world. To carry out the technique, it is also important that the amniotic sac is complete, that is, that the pregnant woman has not broken her waters, and that the cervical canal is soft to facilitate the procedure and reduce discomfort.

In general, it is recommended that the pregnant woman have at least one centimeter of dilation of the cervix. In fact, the greater the cervical maturity, the greater the chances of success and the lower the risk of secondary complications. For this reason, it is recommended to previously apply the Bishop test, a scoring system that assesses the cervix in labor and related parameters such as the baby’s engagement.

How long does it take to take effect?

If the application of the Hamilton maneuver is effective, labor usually takes an average of 24 to 48 hours to start. However, this can vary from one woman to another, depending on the state of cervical maturity at the time of performing the procedure. In any case, there are times when the technique does not work, despite the fact that it usually has a high success rate. In these cases, a second Hamilton maneuver is often recommended to try to induce labor or go directly to pharmacological induction. 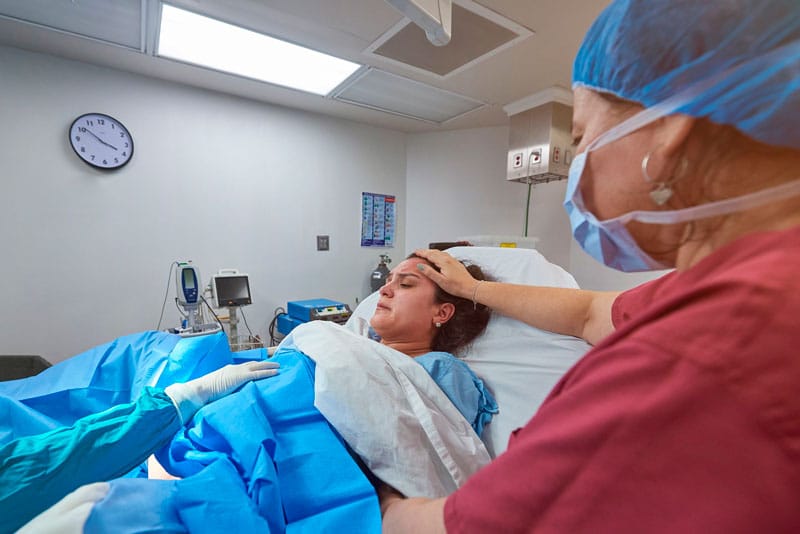 Risks associated with the Hamilton maneuver

Like any medical procedure, the Hamilton maneuver is not without risks. Even if the technique is performed properly, complications may appear that endanger the mother and/or the baby if they are not controlled in time. In this sense, the most common complication is usually light bleeding, pink or brown in color, which occurs due to the rupture of a blood capillary caused by manipulation of the cervix, which is a highly vascular area. However, this is not the only unwanted effect, the Hamilton maneuver can also cause:

In general, the procedure is a bit uncomfortable, so the pregnant woman may experience some discomfort or Mild to moderate pain during the intervention. In some cases, this discomfort lasts for several hours after the maneuver.

When is the Hamilton maneuver not recommended?

The Hamilton maneuver is not recommended when the pregnancy is progressing normally and the 40 weeks of gestation have not been exceeded. It is also not recommended if the cervix has not begun to dilate, is too hard or in a very high position. Likewise, it should not be performed in cases of placenta previa or low insertion, as it increases the risk of a possible abruption of the placenta.

If the pregnant woman has active vaginal bleeding or has obtained a lower score or equal to 4 in the Bishop test, it is also not recommended to perform the Hamilton maneuver as it could endanger the baby. The technique should also be dispensed with if the mother has a history of uterine rupture, complicated surgeries on the uterus, or if there is marked uterine distention.

Consent of the mother for the Hamilton maneuver

The Hamilton maneuver is not a very complicated procedure, but even so the woman’s consent is required to carry out the technique, as established by the Law that regulates the autonomy of the patient and the rights and obligations in terms of information and clinical documentation.

This means that the woman must agree to undergo the maneuver so that the doctor can perform it and obviously, beforehand, she must receive all the information about it. In these cases, the doctor must explain to the future mother the purpose of the technique and what it consists of, as well as the risks that she has, the consequences of not doing it and the alternatives that she has available to her. Only when the surrogate mother has been duly informed can she give her consent, oral or written, to carry out the technique.