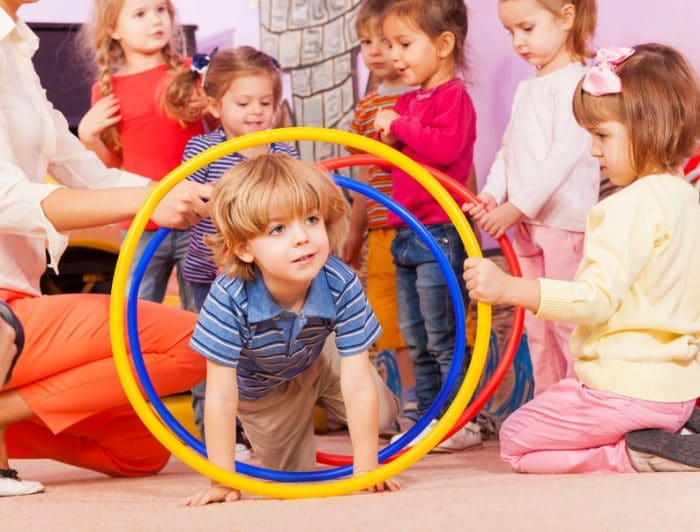 Maturational delay is a fairly common developmental disorder that usually affects children in the early stages of life. Basically, it consists of a delay in the normal course of development that affects several areas, from thought, language and communication to motor skills or even growth. In this way, the child with a delay maturational development is chronologically lower than that which corresponds to his age, which makes him behave like a younger child.

In most cases, developmental delay begins to be noticed from the earliest years, although sometimes it usually goes unnoticed until about two or three years old, when parents realize that their child he is not able to do the same things as his peers. That is why it is so important to stay alert to any signs that may indicate an alteration in child development, since in this way treatment can be started as soon as possible. 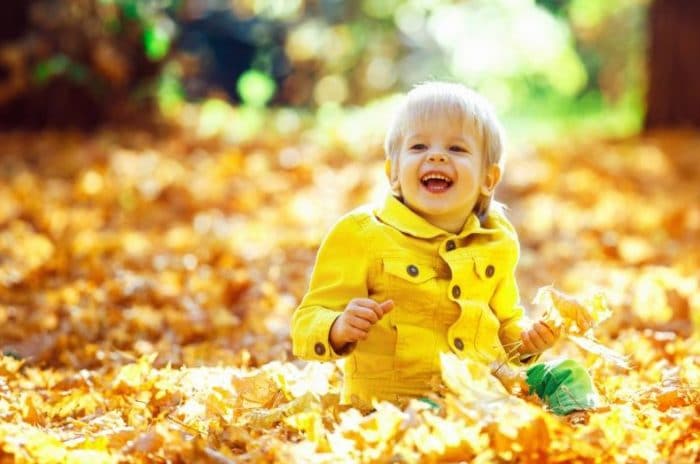 How do children with developmental delay evolve?

In general, the majority of children with developmental delay They usually progress and reach normal development for their age, as long as they receive adequate stimulation. In fact, in almost all cases the maturational delay is temporary, since it only lasts for the first 3 or 4 years of the child.

However, when it is not treated, maturational delay can be accentuated and remain throughout childhood, and even during adolescence and youth. In these cases the school also plays a fundamental role since if the child is labeled as a child with school delay, it is likely that far from overcoming the alteration, the symptoms will be accentuated.