How to be more influential in the lives of teenagers 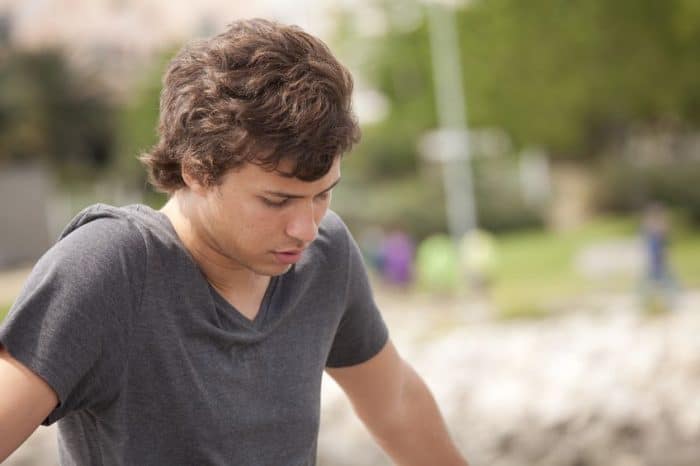 Being a parent of a teenage child is not easy. The brain changes that occur during adolescence are very important as they signify the transition from a child to an adult. All these changes will awaken within adolescents a spirit of courage, creativity and a desire to discover the adventure of life… something that often makes them borderline and usually remain in a permanent defensive state. They just want to find their place in the world as healthy and capable adults.

Some of the biggest changes in teens are the way they learn and make decisions. This will cause them to engage in risky behavior or at least make them more vulnerable to it. It is necessary to increase the influence in the relationship with adolescent children in order to avoid risk behaviors, and so that they can see us as their guides and their point of support instead of as enemies.

Teenagers will challenge boundaries during adolescence. Dependence on parents kept them safe and comfortable during childhood but now, they will start to want to break these ties. They will want to find their independence and be able to explore their world. This is normal and also healthy, it is good for adolescents to have an open mind and heart, this will make them brave and brilliant people.

Parents are in charge of doing that they be able to find a whole world for themselves. We must make them see that the world is full of good and wonderful things, but that they must be careful to be responsible and thus avoid consequences or not so good things that are also in our world. Our children can be whatever they want in the future, but right now they are teenagers and even if they deny it, they need us. 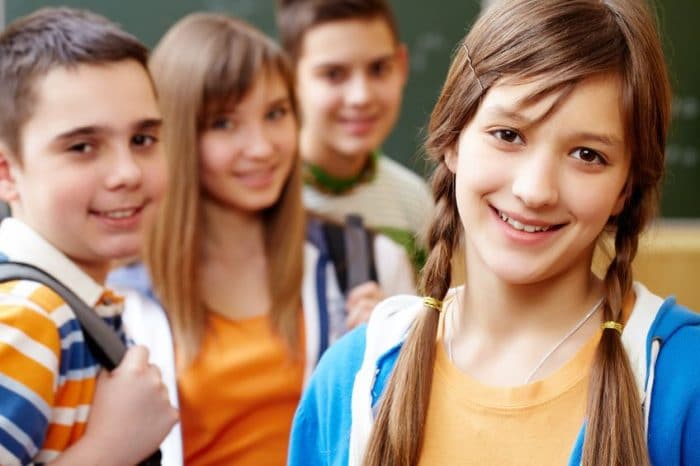 How to increase influence in your teenager

Some of the biggest changes in teenagers happen through the way they learn and make decisions. cisions. The decisions they make will not always be appropriate and surely the same thing happened to us as fathers and mothers at their age. They will experience independence, their desire to grow, they will want to challenge the limits of their age. The control we have over teenagers will begin to diminish so it is necessary to have influence over them.

There is research that has found a way to do this. When we parents want to guide the behavior of our teenagers, we will have more influence if we focus on the rewards or what they can gain if they do something… instead of talking about punishments or what they will lose if they do not obey. Teens want to feel power and control in their lives, and if you take it away, they will simply become defensive.

Adults and teens have a similar ability to be influenced by benefits of situations, that is, for what good things they can get out of a specific circumstance. Teenagers, however, are less able to take the negatives into account. They tend to base their decisions on what they could gain rather than what they could lose. They will focus on the negatives. positive and not so much in the negative, that is why it is necessary to use language to connect with children and be able to establish positive communication with them.

For example, if your child has a mess in the bedroom, to To deal with this situation, it will be necessary to explain to your children the benefits that they will have if they have a well-cleaned bedroom and a computer. Perhaps an incentive could be that he can go to the party on Saturday with his friends, that day he can get home half an hour later, that he can have a little more time with the television, etc.