How to educate children without hatred? 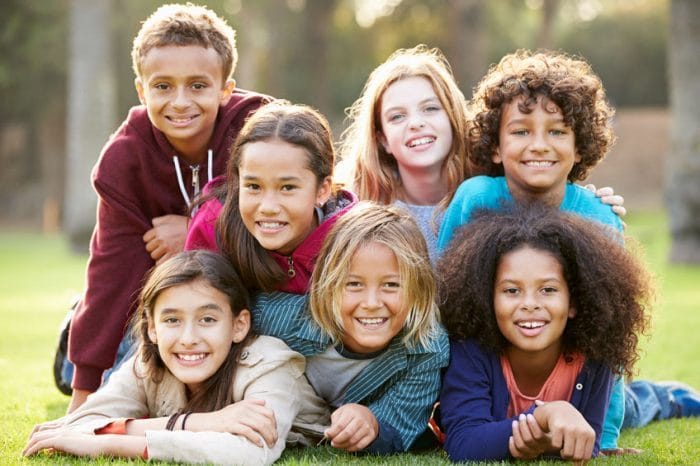 Children are a reflection of the education they have received. In fact, what they learn from their parents influences their personality, their way of thinking and their behaviors. Therefore, it is likely that a child who has grown up in an environment nuanced by hatred and stereotypes will end up becoming an adolescent with little tolerance, rigid thinking and incapable of accepting differences.

On the contrary, if a child grows up in an environment where differences are respected and freedom is promoted, it is likely who ends up being a more tolerant and respectful adolescent who accepts cultural differences.

Of course, educating a child without prejudice and stereotypes is a complicated task since it not only depends on the family environment but also of what he learns at school and in the groups in which he is inserted. However, it is not a losing battle, family values ​​shape the personality of children, so it is possible to educate them without hatred and teach them to be more tolerant.

5 tips to teach a child to be tolerant

1. Be a good example

Children learn a lot by imitation, which means that the best way to teach tolerance is to become a role model. Insults, jokes, or mean comments about others people can transmit to your child stereotypes and hatred of certain social groups. On the other hand, if your child notices that you show respect towards others, that you do not make offensive comments and that you open up to people of other cultures, religions or preferences sex, you’ll probably end up doing the same thing.

2. Be open to new customs

Customs are part of our idiosyncrasy, they give meaning to our history and explain, at least in part, who we are. Therefore, it is important to instill in children the most deeply rooted customs of our culture. However, it is also essential that you open yourself to other customs, since only then will you be able to educate your child in a multicultural environment and get them interested in learning about other ways of seeing and understanding the world. There are small details that can help you to promote this cultural openness, such as listening to ethnic music, trying dishes from other latitudes and watching movies from different countries. 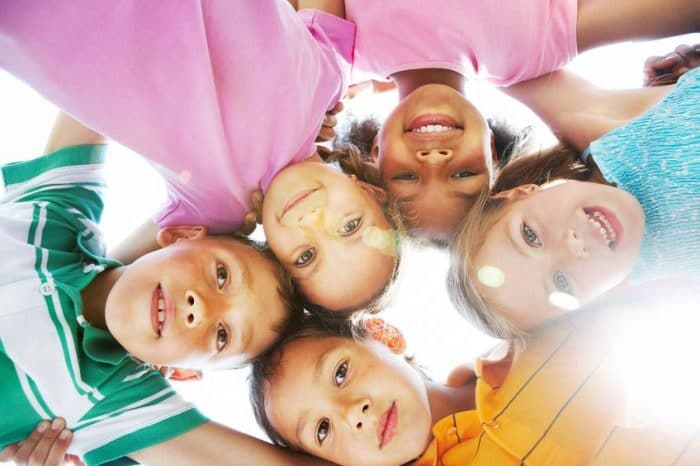 3. Talk about tolerance and equality

Speak openly with your child about tolerance and what it means to accept and respect differences. Answer all questions trying to adopt a neutral tone , although that does not mean that you should extol other cultures or customs. In fact, the key is to make him understand that all cultures and countries have positive and negative aspects. However, beyond that, it is important to respect the opinions and beliefs of others, even if they do not match ours.

4. Choose children’s stories and movies that deal with equality

Children can also learn tolerance through children’s movies and stories. In fact, there are many stories and movies that they address the issue of equality, either directly or indirectly, and that they can teach the child to be more tolerant. One of the most interesting stories and a classic of children’s literature is “Alice in Wonderland”, but you can also find other stories such as “The Little Mermaid” and “Despicable Me Gru”.

An excellent strategy to teach your child to be tolerant is to integrate him into groups in which there are children of other cultures, races or religions. If in their school group does not have this cultural diversity, you can enroll your child in swimming lessons, painting workshops or art courses in which children from different backgrounds participate. Keep in mind that growing up surrounded by this cultural diversity will not only teach him to be more tolerant, but also allow him to open his mind to new experiences, while stimulating his ability to learn.