How to explain to children what terrorism is? 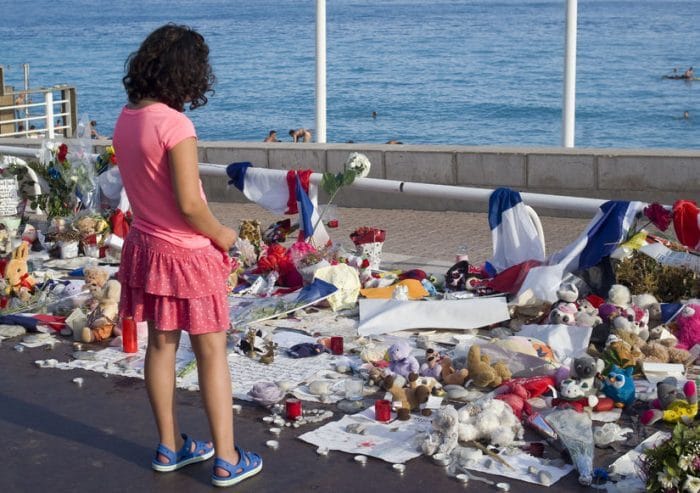 After the terrorist acts committed in Europe in recent times, terrorism has become a topic that is the order of the day in all the media. News, images, personal experiences , documentaries and reports continually bombard us in order to keep us informed and alert. In the midst of this media explosion, it is practically impossible to keep children on the sidelines since friends and school are also other sources of information. However, the truth is that children tend to be very sensitive in the face of this type of news.

A study conducted at the University of Texas Southwestern Medical Center in 94 New York public schools found that one year after the 9/11 attack, 26% of children still showed at least one emotional disturbance related to the event, from post-traumatic stress and seizures from panic to anguish and childhood depression. In fact, according to the American Psychiatric Association, this type of event can generate in children a very acute feeling of mistrust and anguish, which in some cases takes time to disappear.

The solution does not lie in keeping them away from this type of news, since it is a practically impossible mission, but rather in preparing them to face this type of event and explaining in detail what terrorism consists of.

5 tips to explain to your son what is terrorism

1. Provide information according to their age

When explaining to a child what terrorism is, it is important that you find simple words, so that they can understand the subject. Obviously, It is not the same to explain this phenomenon to a 3-year-old than to a 9-year-old. Therefore, you must adapt your vocabulary according to their age, avoiding using words that are too complicated for them to understand. In general, the clearer, simpler and more direct the explanation, the better. A strategy that works very well for young children is to explain terrorism to them as if it were a story, inventing good and bad characters who get involved in a story that reflects reality.

Every parent wants to protect their child from the harshest realities, but in an increasingly connected and globalized world, lying to your child is not a good idea since sooner or later then the child will discover the atrocities and crimes committed by the terrorists. However, if you are the one who tells him what is happening, you will be able to minimize the impact of the news and prevent the child from being traumatized. The more honest you are, the better, although you don’t need to go into too much detail or drama. 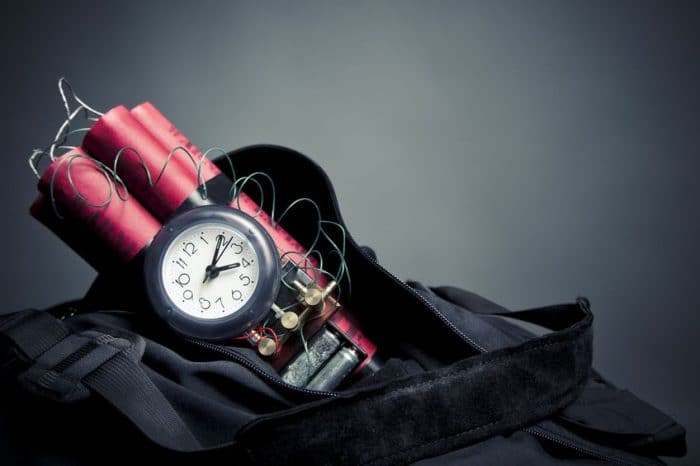 3. Control your emotions, but don’t suppress them

It is normal for terrorist acts to leave a deep emotional mark on you and for this type of news to move you. However, it is convenient that you do not give free rein to your emotions in front of your child, to prevent him from being scared. Explain what happened while keeping calm, although it is not necessary to hide your feelings. In fact , your emotions will be like an emotional compass for your child, validating their own feelings.

4. Answer their questions without stereotypes

When you talk with your child about this topic, it is natural that questions such as: Why did they do it? Can it happen to us? Are the people who come from your countries bad? It is important that you answer each question as clearly as possible to the child, trying to calm him down and preventing him from becoming distressed. Explain that the main motive of terrorists is to sow fear in people and that they commit these acts for political or religious purposes in which many innocent people are injured. However, avoid making generalizations and stereotyping based on race, religion, or nationality.

5. Help him deal with his emotions and make him feel safe

No one finds it easy to deal with the atrocities of terrorist crimes, least of all children. It is natural to feel angry, sad, or afraid. Therefore, it is important that you help your child to identify his emotions and that you make him feel safe. Make him notice that the government, the authorities and other people do everything in their power to prevent these types of events. Explain to him that he should not be afraid because there are people who protect him.