How to include the syllabic method in the classroom 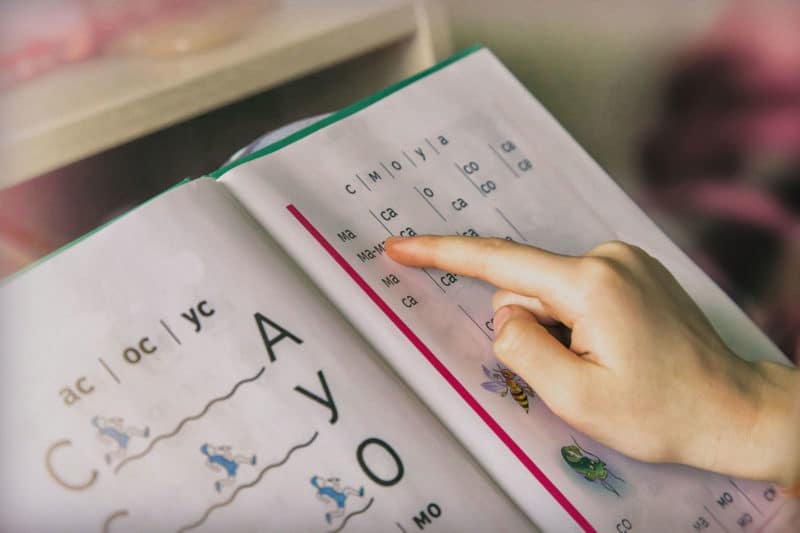 Do you know the syllabic method to teach children to read more effectively? The syllabic method was developed by Samuel Heinicke and Federico Gedike, two renowned pedagogues. They wanted to find a technique to make learning to read easier for children and they achieved it with their method that uses syllables and their combinations to facilitate the process. The syllabic method is like a derivation of the phonetic method. Before children understand the syllables they must know them separately to be able to combine them.

This method allows children to correctly recognize and use the spelling of the alphabet and to combine letters and syllables correctly according to the language they know. It is necessary to put it into practice in the classroom so that children can learn its proper use in all its variants. To do this, some things must be taken into account.

Learn the vowels and the consonants

In the classroom it can be represented with chips of different colors, one color for the vowels, another color for the consonants and third tiles for combined syllables. In this way, learning is more visual and for children it is much easier.

Once the previous point has been consolidated, then it is important to continue working to achieve understanding and good use of syllables to form words. The syllabic method is a progressive process, this means that the method goes from easier to more difficult as the children acquire and understand the concepts.

There are some exercises that are key in all this learning:

Learning in this way will help children discover how the same consonant can change its pronunciation just by combining with different vowels. A clear example would be the “r”, which is not the same to say: “rose” than “orbit”. Both “r” are with o, but depending on where it is located it is pronounced differently. 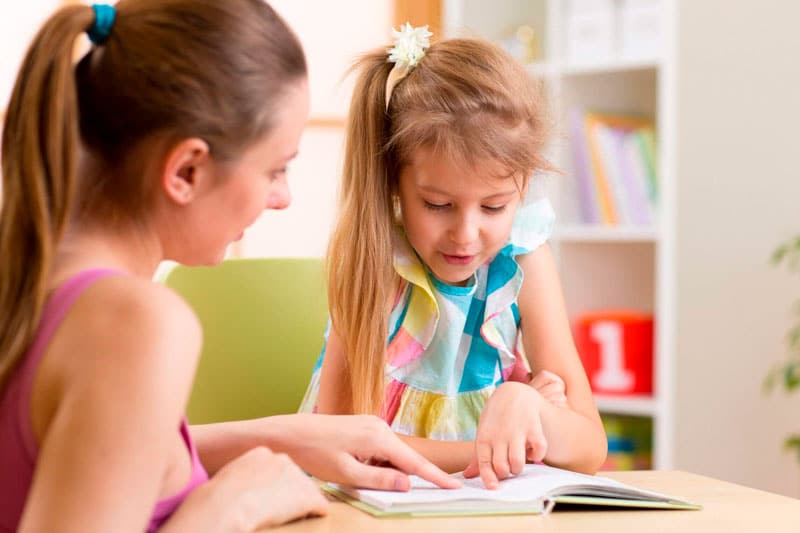 When all of the above has been mastered, then it is time to teach other combinations between vowels and consonants: diphthongs, triphthongs and mixed words. Let’s see:

Once all of the above is achieved, it will be time to start forming sentences and that children understand the reading they do. It is no longer just about decoding words, but also about understanding what is read and expressing what is written.

In this sense, the purpose of the syllabic method, It is always that children learn to read and write correctly, in a simple way. That they do so by understanding what they read and knowing what they want to write. Reading and writing are encouraged and children feel motivated to do things better and better.