How to teach your child to defend himself from a cruel child? 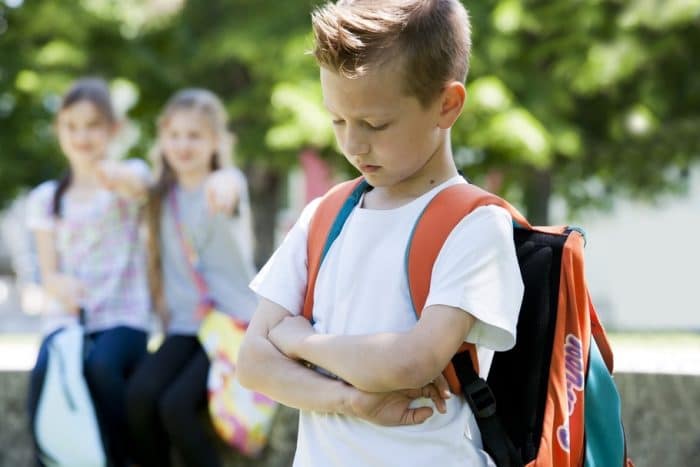 Bullying is a problem that is increasing worldwide. It is one of the most frequent forms of physical, social and psychological intimidation among children. In Spain alone, according to data from a study carried out by the Institute of Educational Innovation and the University of Alcalá, one in four students suffers from bullying, which represents around 500,000 children. Of these, 54% suffer depression and 15% have thought about suicide at some point. This is a problem that not only affects the child’s relationships with his peers, but also damages his self-esteem, security and confidence, even reaching in their academic performance.

The worst thing is that in many cases bullying goes completely unnoticed, both for teachers and parents. Therefore, the best way to prevent it is to teach your child how to deal with a cruel child. In this way, you will not only be preparing him to avoid bullying, but you will also be teaching him to deal with conflicts, making him become a more autonomous and self-confident person.

Three tips for teaching your child to defend himself

1. Teach him to evade offense

Every act of bullying begins with an offense. This is often the perfect hook for cruel kids to taunt, corner, and assault weaker little ones, and unfortunately, it’s often a very effective strategy. Therefore, the first thing you should teach your son is to evade offenses effectively, so you will be providing him with a tool that will also serve him in her future life. Some strategies may be: Ignoring the other child’s comments, responding as if the offense was of no importance, or walking away with your head held high as if you weren’t interested in what they were saying. Make them understand that the avoidance is not synonymous with cowardice, but rather a useful coping strategy when circumstances cannot be lashed out. 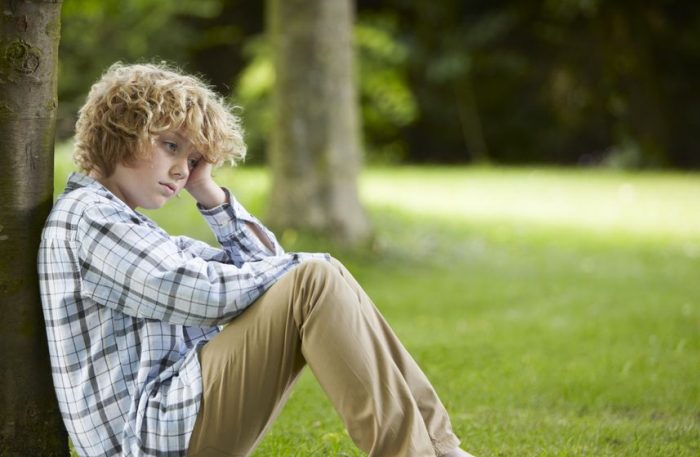 The child who is picking on your child may want him to get angry, cry or lose control. In fact, it is a very common strategy among stalkers because this way they feel more powerful. However, if the boy relents and shows her vulnerability, he may pass the point of no return and will be picked on frequently from then on. On the other hand, if the child does not react to offenses, the bully is likely to lose interest in bothering him. Obviously, not showing emotions in an offensive situation is not easy and requires a lot of practice, but with a little patience the little one will learn. You can offer some very easy and effective strategies like counting to 10, keeping your face neutral, or taking deep breaths as you walk away.

3. Encourage him to seek support from his friends

It can be difficult for a child to face the attacks of a bully alone, as this situation is likely to make him feel helpless, insecure and weak. However, everything can change if he has the support of his friends or classmates. Therefore, talk to your child and encourage him, if he is bullied by another child, to ask his friends at school for support. Let him know that asking the people around him for help is not a sign of weakness, but a sign that he is able to recognize his weak points and seek help to solve problems that he could not solve alone. In addition, having other children with you will not only make you feel safer and more confident, but it can also help to resolve the conflict before it becomes more complicated and without the need to resort to teachers.