“Let him cry”, the advice that devastates the child’s brain 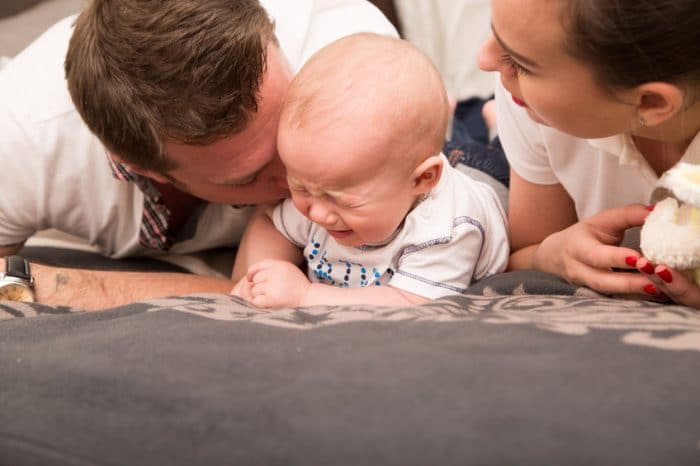 In fact, this popular idea has found resonance in the Estivill method, a proposal to put babies and children to sleep in general by the American pediatrician Richard Ferber, director of the Pediatric Center for Sleep Disorders at Boston Children’s Hospital, which has been disseminated in Spain by Dr. Eduard Estivill.

According to this method, there is no you must pay attention to the child, you must let him cry so that he calms down on his own. When the child starts to cry, the parents should only comfort him d for a short period of time and must resist the temptation to pick him up. Then they should leave him in the room while he is still awake, so that he falls asleep alone. However, the truth is that more and more research indicates that the classic advice “let him cry” is not such a good idea as it seems.

Psychologists and neuroscientists are convinced that when babies cry and parents ignore them, they suffer a state of anxiety such that it causes your brain to be flooded with cortisol and adrenaline, the stress hormones. And if these hormones are extremely harmful for adults, their effect on a developing brain is even more dire, especially if that pattern neglect is repeated over time. In fact, high levels of cortisol and adrenaline can end up taking a toll on neuronal connections.

In this sense, a study carried out at Yale University showed that when children are exposed to a great stress from their first years of life, there are changes in brain biochemistry, specifically at the level of neurotransmitters. 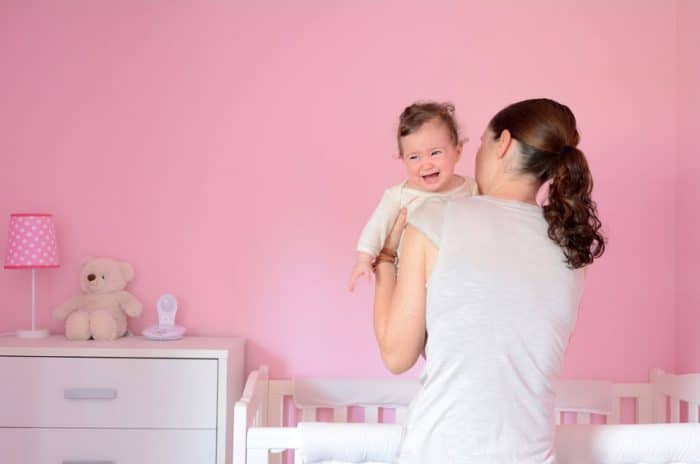 Another study conducted by Researchers at the University of Hertfordshire revealed that babies who are allowed to cry a lot during their first few months of life have a 10-fold increased risk of ADHD and behavioral disorders. On the other hand, researchers from the University of Pennsylvania discovered that when parents let babies cry, at 10 months they already have problems controlling their emotions and are much more difficult to calm down.

Neuroscientists explain that these changes are due to stress causing overstimulation of areas of the brain linked to analysis and emotional regulation. As a result, the child will develop a hyperactive nervous system, which produces a large amount of adrenaline, which leads him to show impulsive behaviors and overreact to environmental stimuli.

On the other hand, also It has been observed that children subjected to a lot of stress show a very low level of growth hormone, which could inhibit the development of some areas of the brain and slow down growth in general.

Care, attention and love do not spoil

The advice “let him cry” has not only become obsolete but has also been rejected by much of the scientific community. Parents must be aware that affection, attention and love do not spoil their children, on the contrary, they contribute to creating a secure attachment, the basis for children to develop healthy self-esteem, feel safe of themselves and relate appropriately with the others. Therefore, if your son cries, he comes to her call and tries to find the causes and comfort him.