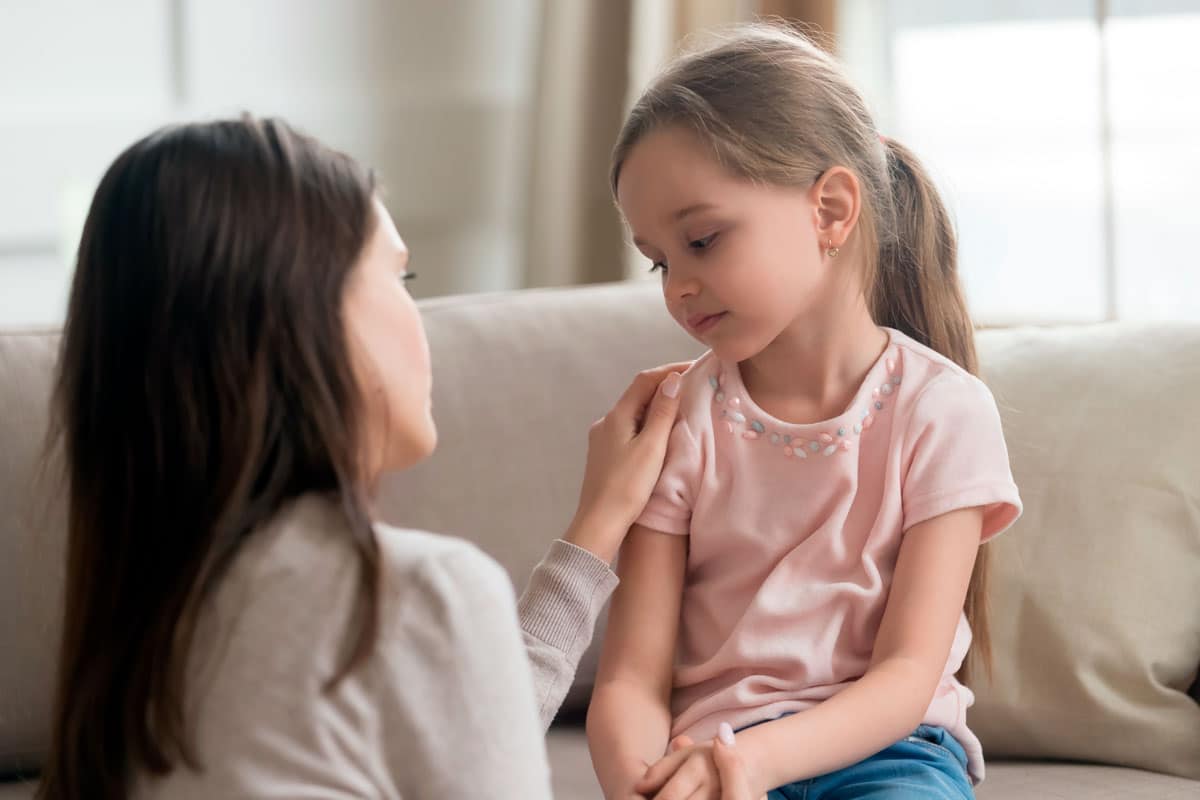 On many occasions, parents, faced with the nerves of parenting and the uncertainty of doing it right or wrong… when they limit their children’s behavior, without realizing it, they are also limiting their feelings. They do not allow their emotions to surface and repress them in search only of obedience and ephemeral “peace” in the home. It is important for parents to realize that behavior is one thing and feelings are another.

Tantrums are your child’s way of telling you that they don’t agree with what you’re saying or with the rule in which you are making them obey. When this happens, let them show their feelings. It’s natural to feel anger and disappointment when you set a limit for your child.

The job of parents is to accept those feelings of their children and love them equally above all things. The more you do this, the less stressful your feelings will be and the fewer tantrums you’ll have in the future. If you are not able to tolerate his anger, sadness or his reaction to the limit and you do not use empathy, the child will learn that he is part of what is unacceptable, and he will feel shame, resentment and loneliness.

As with any unacknowledged emotion, anger and sadness don’t go away, they go underground, where they are magnified and sow the seeds of depression.

Even if your children do not like the limit you are setting, it is essential to do it with empathy. If the parents are able to establish a calm and emotionally stable environment, at the same time that reinforce the limit, the child will have the freedom to lash out against the limit, cry and regret it… But in the end he will accept it and move on.

Moving forward means finding an acceptable path without having to than breaking boundaries. It is firm boundaries coupled with empathy that allow our children experience their full reactions to limits and accept their feelings as well as the rules.

The child learns that the world is full of obstacles and that it may not always be what he wants. He will find another way to feel better when something doesn’t go his way, and that’s what life is all about. It is necessary that the limits be with empathy, and banish authoritarian limits forever, which only make them feel like a bad person.

Your child will learn that he cannot always get away with his, but he has something better: someone who loves him unconditionally and who accepts him as he is. This is a positive regard that becomes the core of unwavering positive self-esteem and stable inner happiness. 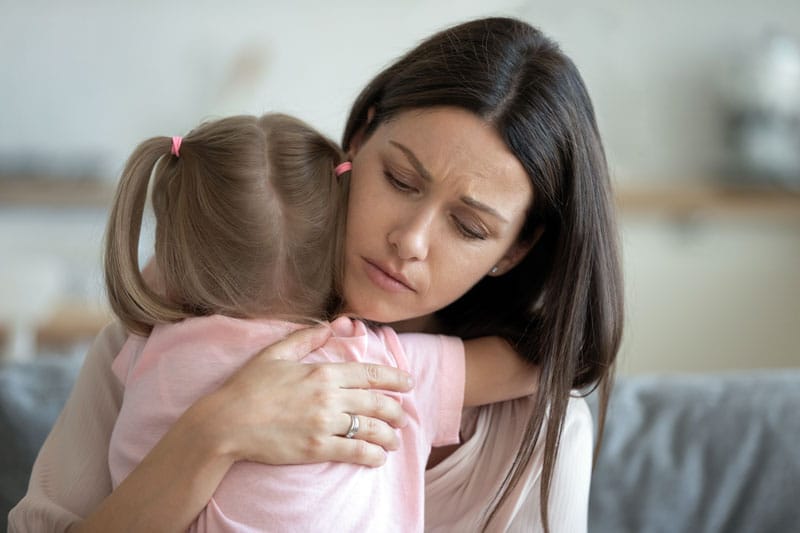 He also learns that he can tolerate his anger and feel better afterwards. In this we see the beginning of resilience, as he considers other forms of action. An example would be this type of thinking in children: “I can’t have my birthday party at the circus because we can’t afford it. Yesterday I cried a lot about this, but my parents understand how I feel. Maybe they would help me plan a soccer party in the park and let my friends sleep over.”

How many boundaries are appropriate?

Spending your life setting limits on children will only lead to frustration and feelings of resentment. Before establishing limits you must have a strong emotional bond so that the child accepts it and accepts your empathy towards him. If you sabotage his happiness by creating arbitrary or unfair frustrations or limits, he won’t accept your attempts to empathize.

After all, you have the power to grant his wish and you refuse to do it over and over again. Second, children have many frustrating situations in their lives on a daily basis that you don’t believe. Remember that your child should feel like part of his team and not part of the opposing team.