Marijuana and the teenage brain 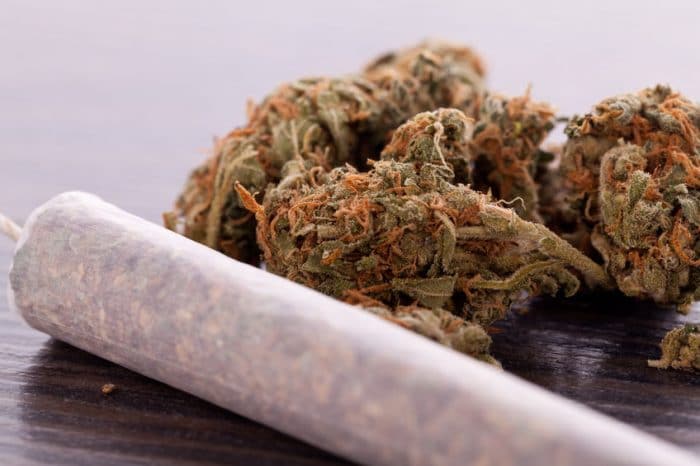 Two things are true about marijuana. The first is that it does not discriminate against anyone, it adheres to all different people’s lives and the second is that anyone who gives marijuana an entrance into their life will be harmed if they maintain it. Common brain damage from marijuana use has been shown in adolescents and also in young adults.

Throughout adolescence and into the mid-twenties, people’s brains continue to develop critically for thinking and executive function: memory, reasoning, or problem solving. The white matter of the brain is important for neuronal efficiency, it increases in quality and volume at the age of 30.

Adolescence is a period of development

Adolescence is a very important developmental period for the brain, and exposure to drugs during this stage will have a major impact on the brain throughout adult life. Psychologists have observed for years the effects of cognitive decline, poor attention, poor memory, and decreased intelligence.

Habitual use of marijuana -cannabis- such as once a day week, it is not safe and can lead to addiction, so neurocognitive damage is imminent, especially in adolescence and youth.

A study that makes clear the effect of marijuana on adolescents

In a 2012 longitudinal study of 1,037 participants who were followed from birth to 38 years, it was found that those who used marijuana regularly lost an average of 5.8 points of IQ upon reaching adult life. This was compared to those who never used marijuana – or not regularly – whose IQ had slightly increased by 0.8 IQ ​​points from childhood to adulthood. 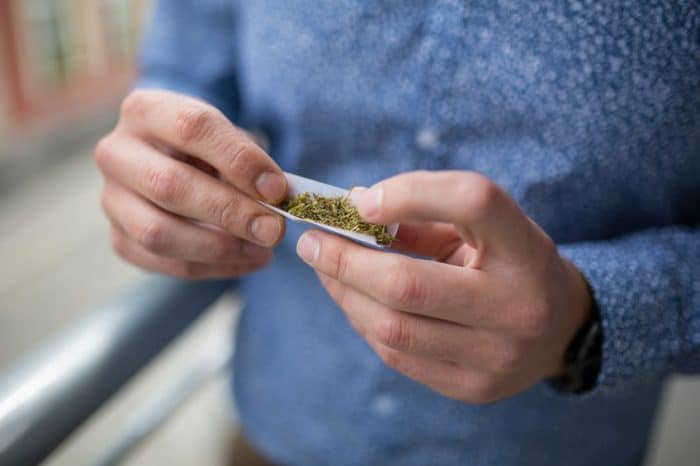 Brain scans of regular marijuana users show significant structural changes, including abnormalities in the mat gray ery of the brain. These abnormalities are associated with reduced cognitive function, increased mood symptoms, and poor memory. These changes were seen clearly in adolescents as young as 16 years old and were not related to serious medical conditions or any triggering factor.

There is evidence in research linking frequent marijuana use to depression, anxiety, and even psychosis. According to Dr. Alan Budney of the Department of Psychiatry at Geisel School of Medicine in Dartmouth, ‘Recent studies suggest that this relationship between marijuana and mental illness may be moderated by the frequency with which it is used marijuana and the potency of the substance.’

The risks of marijuana on the developing brain have been widely documented. The debate around the legalization of marijuana for medical purposes is currently booming. In the event that medical marijuana is approved in all countries, it would be necessary for all people who had to smoke medical marijuana to also were warned about the effects it can have on their brain and their lives. Thus, people could have a more objective decision about their use.

At the same time, it is necessary to inform adolescents and have open communication about drug use and its effects.