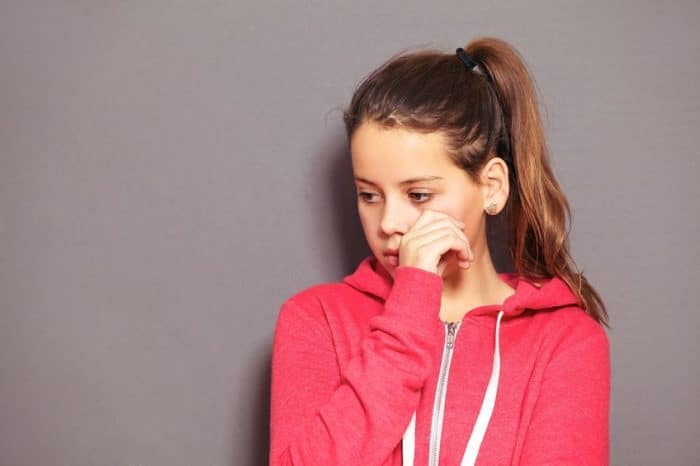 Words can hurt as much as blows. In fact, the emotional wounds they cause are often very deep and drag on for much of life. For this reason, parents must be attentive to how they talk to their children, especially when they are angry. Remember that a negative phrase is like hammering a nail in a door, you can remove it but the mark will remain.

Five expressions you should never use with your child

1. “You never do anything right”

Unfortunately, this is a fairly common phrase, which we often hear from parents. Generally this expression is motivated by frustration but the truth is that it can be deeply demotivating, as well as being uncertain since it is an overgeneralization. In fact, children must make mistakes to learn, and it is also normal for them to have a harder time doing certain tasks. Therefore, the child who continually hears this phrase will end up believing it, he will not make an effort to learn or improve since, after all, he will believe that he is not capable of doing anything well.

The list of adjectives is practically endless. There are parents who complain because their child is not intelligent, he is very annoying, too lazy or messy. It is true that each child has his own temperament, but that does not mean that we should label him. When we place a label from the first years of life, it is incorporated into the image that the child develops of himself, so it becomes a limiting belief. If the little one grows up believing that he is “dumb” or “lazy”, it is most likely that he will not make an effort to overcome his limitations, so that label will become a self-fulfilling prophecy. 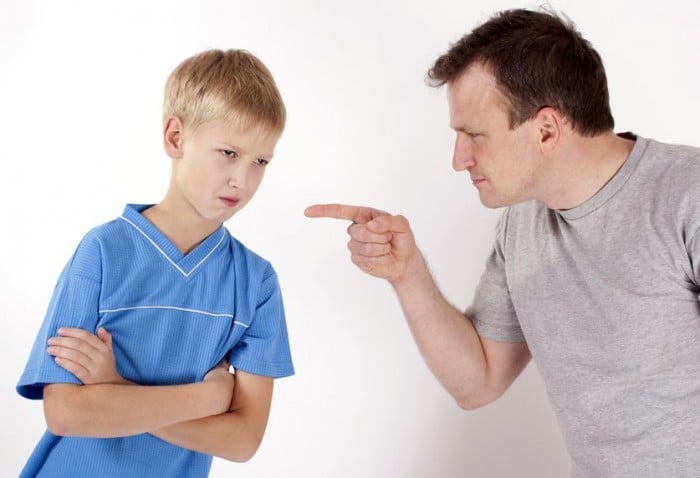 Most children love to ask questions, are naturally curious and want to discover the why of things. It is true that at times his insistence can be annoying, especially after a long day at work, but phrases like “stop bothering” only make the child lose interest in discovering the world. In this way, the message we transmit to him is that his curiosity is inappropriate, so little by little he will withdraw into himself and trust us less and less. Instead of using this phrase, explain that at that moment you are exhausted, that later you will be able to spend time and explain better.

This phrase instills deep fear. The child understands that he is doing something wrong, but since the expression is so general, he does not know exactly what he is or what he can do to fix it. As a result, he is likely to think that there is something wrong with him. If this idea sinks in, your self-esteem may be deeply affected and, in the long run, you will lose motivation and will not try to undertake anything new since, after all, you feel that you are not capable of carrying it out .

This is a very common expression, in fact, it is likely that you have even said it on occasion, especially if you warned your child about something and then he insisted on take the opposite However, keep in mind that children must learn by making their own mistakes. Although we can guide and teach them, we cannot prevent the little ones from making mistakes. Therefore, this phrase, repeated several times, can make that the child develops a deep fear of making mistakes, that he thinks that mistakes are something negative. As a result, it is likely that in the future he will try to take the easy way out, opting for solutions in which he does not have to risk anything, but with which he does not gain anything either.