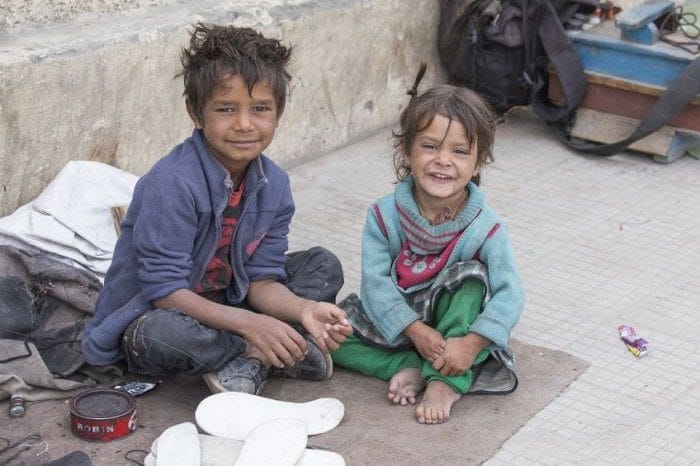 Working with and for children is one of the most beautiful, selfless and altruistic humanitarian tasks. In fact, there are different NGOs that are responsible for protecting the rights of children and trying to ensure that they have a healthy and happy childhood. Some of these non-governmental and non-profit organizations are well known due to the enormous scope of their humanitarian work, others are less so, but they are still important. We reveal some of those that work in Spain and with which you can contribute.

Five NGOs that are committed to a happy childhood

The headquarters of the United Nations Children’s Fund (UNICEF) is in the United States, but this NGO operates in more than 190 countries. In fact, in Spain its humanitarian work began in 1946 and even today it continues to support the defense of children’s rights. Basically, this organization is committed to ensuring that all children, regardless of their origin or socioeconomic level, have right to health and education, and to be protected against violence and exploitation.

For this they have the help of different governments, private investors, parents, teachers, companies and hundreds of other people who fight for these same objectives. In addition, they have the task of ensuring compliance with children’s rights declared in the first Human Rights treaty and the Convention on the Rights of the Child. It also raises funds to invest in Human Development programs, which are applied in the poorest countries.

This foundation, created in the United Kingdom in 1919, drew up the first Declaration of the Rights of the Child, which preceded the current Convention on the Rights of the Child. Shortly after its foundation, affiliations were created in other countries, such as Spain, where the same bases of the foundation are followed: defending the interests of children and, especially, of the most vulnerable and disadvantaged.

To achieve this, this NGO has launched various development programs related to health, nutrition, educational quality, emergency care, violence, child labor exploitation, HIV/AIDS, among others. . Like UNICEF, it defends the rights of children based on the foundations of the United Nations Convention on the Rights of the Child and promotes various legislative measures to comply with them, such as awareness and solidarity programs and projects anti-discrimination of sex and gender.

This is an international humanitarian organization founded in Barcelona in 1993 by a group of performing artists. Its fundamental purpose is to improve the psychological health of refugee areas, in conflict or precariousness, through cultural performances and socio-educational workshops aimed primarily at children.

The foundation is committed to promoting laughter and relieve tension, so that children feel happier in the environment in which they live. At the same time, it aims to raise awareness in society about the state of the affected populations and promote solidarity and disinterested help with the least favored. Despite having a relatively short experience in these fights, compared to other NGOs aimed at children, Clowns Without Borders already has several collaborative projects in different countries. 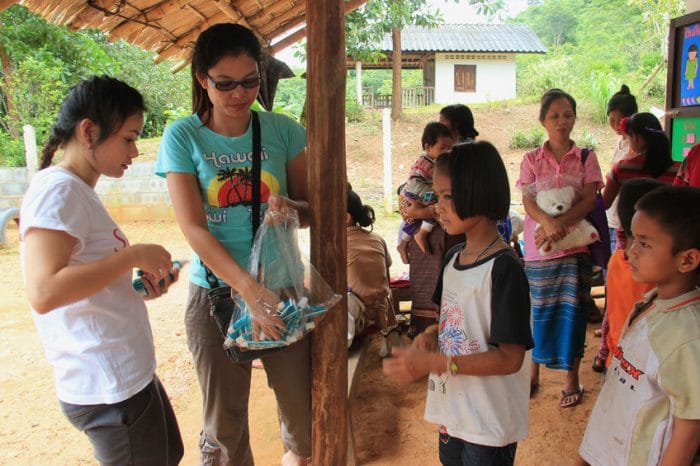 The collaborators of this foundation work to make children’s dreams come true. It was created in 2000 under the patronage of Iñaki Orive, Mensajeros de la Paz and the Spanish Association of Pediatrics, along with other collaborators. Its main purpose is to fulfill the wishes of seriously ill children, so that this foundation can reach all the little ones who suffer from an illness.

In practice, this NGO bears the expenses to fulfill the dream of each child. In addition, it is dedicated to decorating Hospital Classrooms, giving workshops with children, making “special” visits to hospitals and many other humanitarian activities that promote joy. His motto is to emotionally support the child and accompany him during his illness.

Headquartered in Austria, this foundation has been supporting children who are at risk for having lost their parents or because they could not take care of them for more than 60 years. It currently operates in some 134 countries, has cared for more than 450,000 children and has offered more than 488,000 medical treatments. In addition, it has 46 villages in which they provide homes to many children and young people and offer comprehensive services of education, health, culture and sports.

It also assists vulnerable families and helps them guarantee a prosperous future for their children, through the Support Program for Family Foster Care in Extended Families, in turn, launches foster programs in foreign families.

Self-control is a very important indicator to reach success

The importance of all feelings

The terrible two years of the child, are they so terrible?