Pets in children with autism 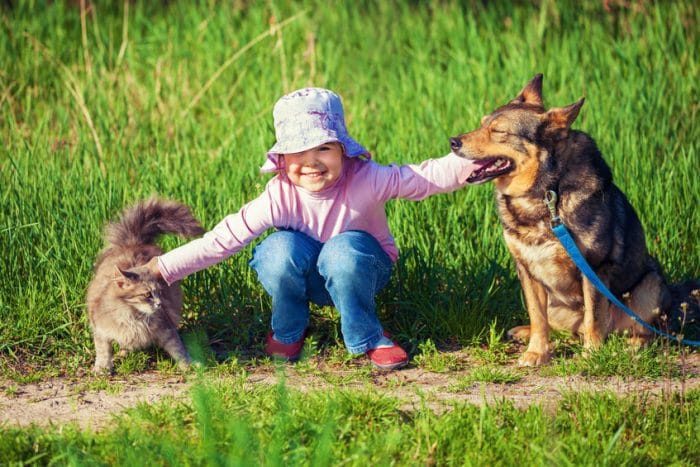 Deciding whether or not to adopt a pet into a family is a big decision. But once you bring a pet home, you will definitely fall in love with it… children fall in love with it too. Sometimes you find yourself with problems such as lack of time to take care of it or when unforeseen expenses arise at the vet, but then all that is eliminated when the animal shows all its unconditional love.

The benefits of a companion animal for people have always been known, but the benefits for people with some problem or disorder too. Researchers recently looked at whether there would be any specific benefit to children with autism being able to have a pet.

70 families who had children with autism participated in the study conducted at the University of Missouri (United States). The children were between 8 and 18 years old. About 70% of the families had dogs and about half had cats. There were also animals including fish, farm animals, rodents, rabbits, reptiles, a bird, and a spider.

The effect of dogs and cats

In the research they saw that the effect of dogs on children with autism was that they had better social skills, despite living with anyone else. Living with a pet had a positive impact. The research explained in the results that pets help children with autism have better social skills. When pets are around children, they seem to talk more and participate with others. This could explain why children who have a pet at home are more assertive. Children with autism do not always connect with others, but if there is a pet in the house they will be more united and more likely to respond to the demands of the environment. 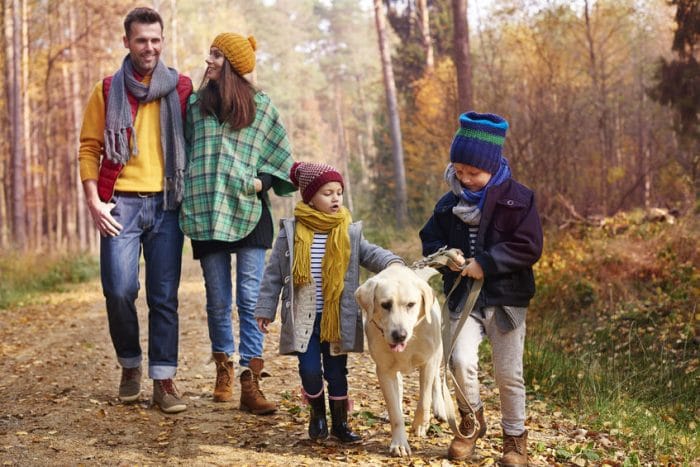 Which pet is best for a child with autism

The best type of pet will depend on what the child is like, but it is suggested by some research We believe that dogs and cats are the best company for children with autism because they can provide companionship and unconditional love. Small dogs and cats are the animals with which they can feel a stronger union.

Children with autism are individual beings and each one has their own personality, so it is very important that they they also participate in the final decision about which pet to bring to the family. If the child is sensitive to loud noises, for example, a dog that barks a lot will not be a good option. If the child has sensitivity to touch, the sensation of touching the dog will also be important to them.

Many children with autism know the qualities they want in a dog. If parents involve their children in choosing the dog for the family, children are much more likely to have positive experiences with the animals that are brought into the home. An animal is not only a pet, if you decide to take it home and live with you, it will become a special part of your family, it will be part of you!