Prematurity Day: one in 13 babies are born premature 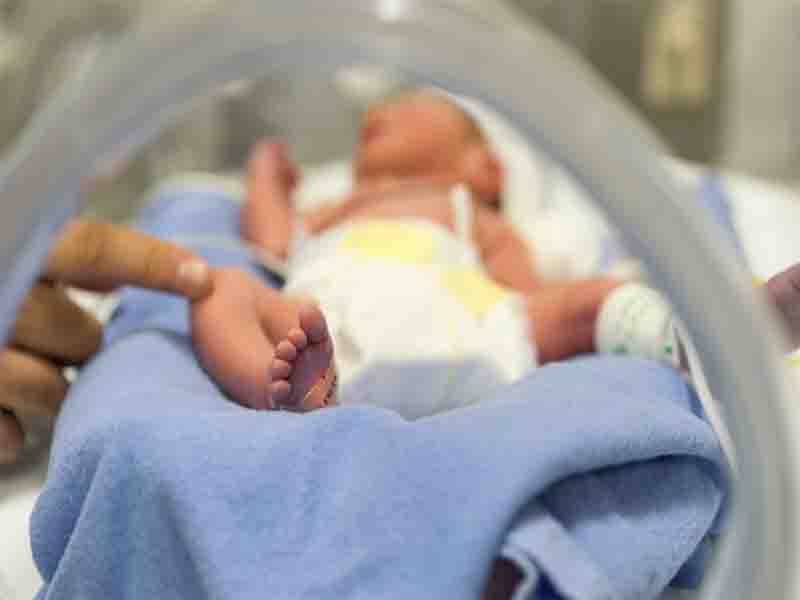 Today, November 17, we celebrate World Prematurity Day , babies who have come into the world too soon . According to INE data, 22,858 premature babies were born in our country in 2019 (the last year for which data are available); in other words, one out of every 13 babies is born in Spain before the 37th week of gestation , when a baby is considered full-term. This places Spain as one of the European countries with the highest rate of preterm births.

Babies coming into the world too soon

We all know in our environment a baby that has been born earlier than expected, with the confusion and uncertainty that this brings for the whole family, especially for parents who live the first moments with great concern .

They look so tiny and so fragile that fear for their recovery is inevitable, but fortunately, thanks to medical advances and neonatal care, more and more extreme premature babies are making it through. 10030 Unique Baby Girl Names with Origins and Meanings.

Due to their immaturity, premature babies are exposed to greater complications, such as respiratory problems, infections, alterations in feeding, and they may need special care admitted to the hospital.

They are more vulnerable to serious diseases such as necrotizing enterocolitis , which 10 percent of premature babies suffer from, or respiratory distress syndrome (RDS), a consequence of the lack of maturation of the lungs, one of the main problems of premature babies. What is the corrected age of premature infants and why it should be taken.

During the first wave of the pandemic, caesarean sections and premature births soared. The latter reached 20.6 percent when the average is 7 percent.

In the pandemic, premature births increased

According to provisional data from the National Statistics Institute (INE), last year the prematurity rate was around 8%, slightly higher than the previous year (7.5%). 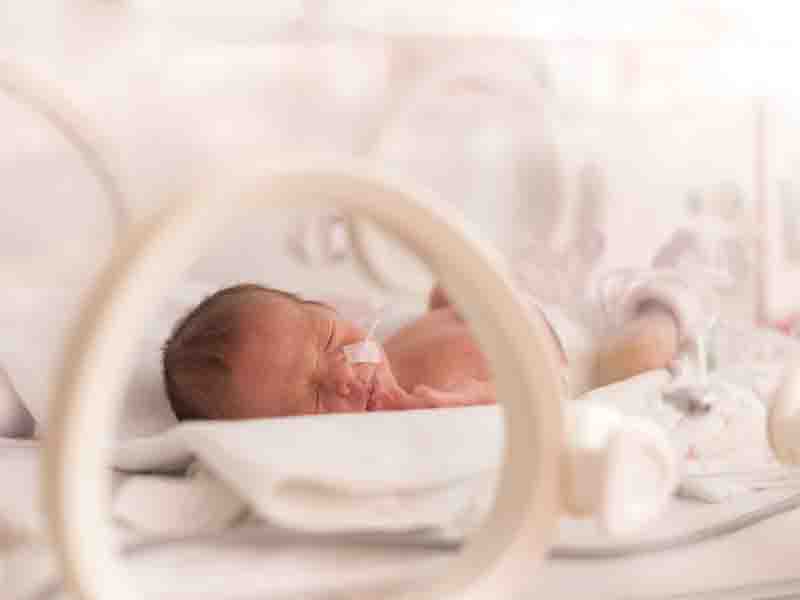 From APREM (Association of Parents of Premature Children), they explain that, with the impact of the first wave of the pandemic , premature births and caesarean sections increased .

The association is guided by a multicenter study coordinated by the Gregorio Marañón General University Hospital in which the Complutense University of Madrid (UCM) participates, which indicates that Covid-19 infection altered the course of pregnancy, placing the cesarean section rate at 36.2%, much higher than the usual 22%, and that of premature birth by 20.6% when the average is 7 percent .

For this reason, a call is made to the health authorities and society to resume good practices in the Neonatology services and thus be able to reverse the situation and that the figures return to levels of previous years.

Concepción Gómez Esteban, president of APREM, insists that “it is necessary to recover good practices from before the pandemic. Because of it, the situation of many families with premature children is, if possible, more complicated than usual ” . According to the president, “in many hospitals the parents cannot be together with the baby, there can only be one and this is counterproductive. In some cases, also due to the pandemic and due to ignorance, breastfeeding was suspended, which has also proven to be a negative factor. These are just two examples that we must continue to humanize neonatology and recover what has cost so much to achieve ”.