Repentance: what does it teach our children? 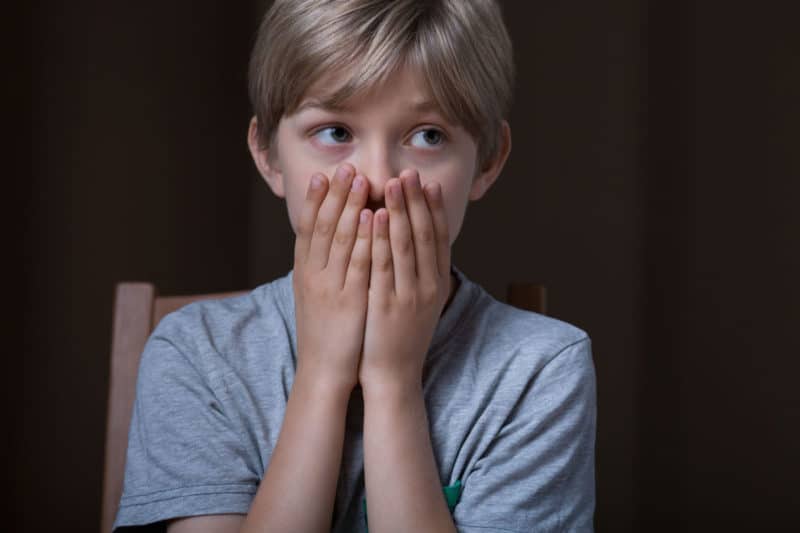 Regret is a feeling that nobody likes, it makes us feel bad and is usually caused by having said or done something that was not the right thing to do. It is also possible that other people’s feelings have been hurt and that also causes regret, in any case, what does regret teach our children?

We all like to avoid regret and many parents take care that their children do not break the rules, so it is common for children to regret often. Although of course, if you want your child to know how to choose well in the future or not to commit actions that they may regret for not having thought about them first, it is necessary to allow them to repent during childhood.

It is important to allow children to regret small decisions that could help them make better decisions in the future. Repentance is sometimes necessary, because it teaches us to learn from mistakes and that the same mistakes are not made in the future.

A new study of Queen’s University in Ireland looked at the role of regretful children’s decision-making and found that children make better decisions after experiencing regret. According to the study authors:

“We are not saying that teachers and parents should deliberately expose children to serious regret. But showing them how things would have turned out differently if they had made an alternative choice could benefit them,” said study director Dr. Aidan Feeney.

This could have significant developmental value of children due to the role of regret after previous mistakes in decision making. Although repentance should not be forced, if something happens that puts the child in check, then it should be seen as an opportunity to teach him good values ​​and what is the correct behavior. 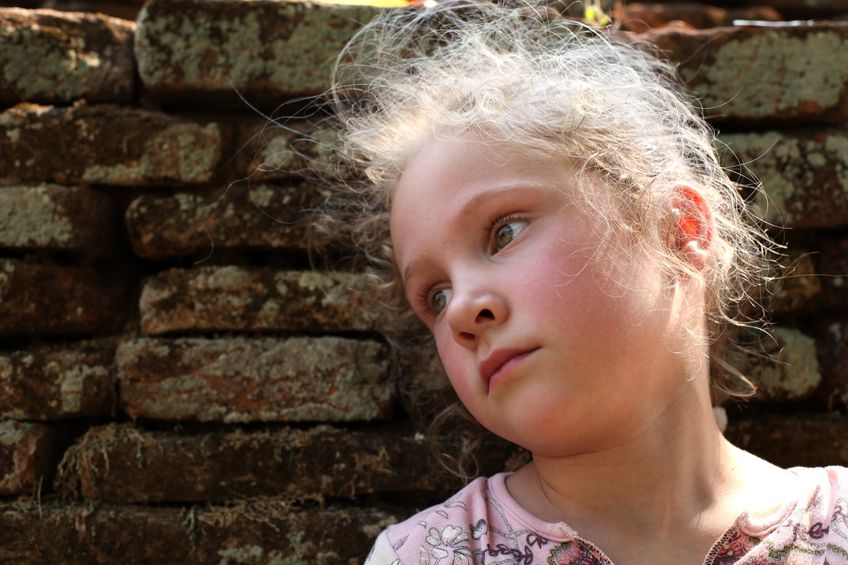 The study of more than 325 children in Northern Ireland found that not all children may experience regret by the age of six. Those who repent can make better decisions in the future. Researchers asked 6- and 7-year-olds to choose between two boxes. Regardless of which box they chose, they got a sticker and were asked to rate how happy or sad the decision made them. They were then shown how choosing the other box would have given them more stickers, and were again asked to rate their feelings.

According to the researchers, the children felt worse after learning what was in the box not chosen and they repented. The next day, all the children had the same choice. Those who had experienced regret the day before were now more likely to choose the box with the most stickers, suggesting that when children remember regretting a choice, they are more likely to change their behaviors.

Dr. Feeney said he hopes to develop more research on this topic, because we all know that as little ones get older, the stakes are much higher than stickers. In this sense, the director of the study said the following phrases:

“There is a lot of concern about the decisions that some adolescents make, for example, in relation to sexual behavior and alcohol ”

“We don’t want teens to experience regret when making decisions with very serious consequences. Instead, we need to understand how learning about other people’s regrets might help them anticipate the emotion for themselves and thus make smarter choices.”

In this sense, if we let our children live with the consequences of their decisions now, they could make better decisions when faced with more important decisions in the future.