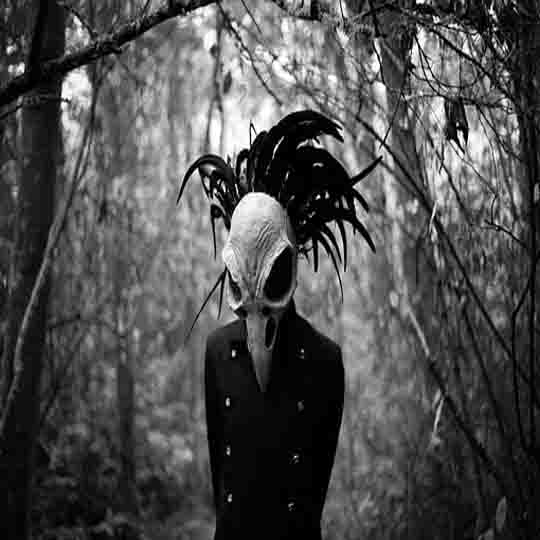 On an afternoon of unrestrained rain, Mr. Salcedo stopped at the edge of a lonely road, with no memory of how or when he had arrived at this place. He hurried on, hoping to find shelter, but found only the emptiness of a road that now seemed endless.

After a few hours, Mr. Salcedo spotted the lights of a car in the distance and waved his arms to get their attention. The car stopped, however, when Mr. Salcedo approached the window, the woman who was driving let out a terrifying scream and accelerated the car.

The same thing happened with three other cars that he stopped on the way.

“Something very strange is happening,” Mr. Salcedo said to himself.

At that moment he remembered that he had a cell phone with him and he searched the pockets of his wet coat.

He called a taxi, but just by looking at it, the driver, like the others, quickly drove away.

Mr. Salcedo could not understand what was happening. So he called home. The voice that answered the call was an unknown voice.

“No, Mrs. Salcedo is not here,” answered the voice.

“Haven’t you found out?” added the voice. Mr. Salcedo was the victim of an accident on the highway and she is at his funeral.

Mr. Salcedo ended the call without saying a word and brought the cell phone up to his face as if he were going to take a picture.

What he saw on the screen was terrifying, his face was a mask of black smoke and there was nothing left of his image.

Story of Hansel and Gretel – Bedtime Stories for Kids