Self-control is a very important indicator to reach success 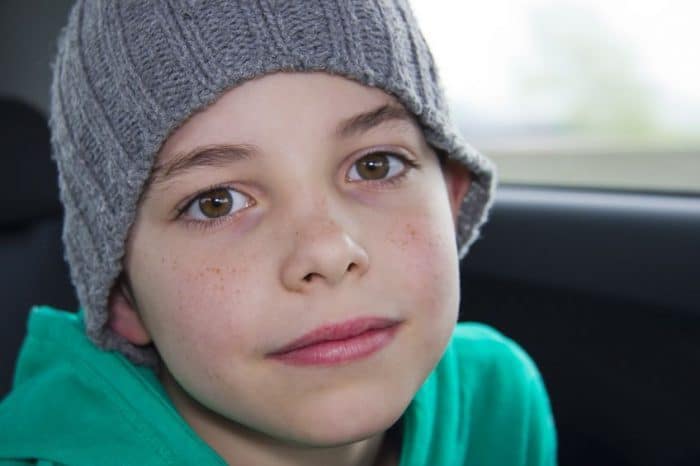 The need for self-control in our society is a necessity because its influence is very powerful. An important study carried out over three decades has found that the level of 5-year-old children Self-control is one of the biggest predictors of your health, wealth, and success as you reach adulthood. Knowing how to increase self-control in children can help them have a much more successful future.

The study was conducted in New Zealand and has received international recognition. The researchers followed 1,000 children from the time they were born until the age of 32.Children who had higher levels of self-control at age 5 were more likely to be healthier adults, wealthier and more less likely to fall into addictions or go to jail.

Self-control is about being able to manage behaviors and emotions to reach long-term goals. This it means delaying gratification, controlling impulses, working through frustration and sticking with challenges, waiting patiently for things to happen, controlling emotional outbursts… Most kids seem to master self-control by the time they have about ten years old.

The importance of self-control in life

Children who do not have self-control do not lack intelligence, people who are impulsive and quick to take risks can also achieve great strengths. Often these people are the ones who become adventurers, discoverers, entrepreneurs and even inventors… but they can have many problems on their way.

Self-control feeds directly into decision-making, lack of self-control during childhood could lead to irresponsible behavior or having too many tantrums -at any age-. Lack of self-control can lead to poor decisions and negative and even disastrous consequences in both the short and long term. 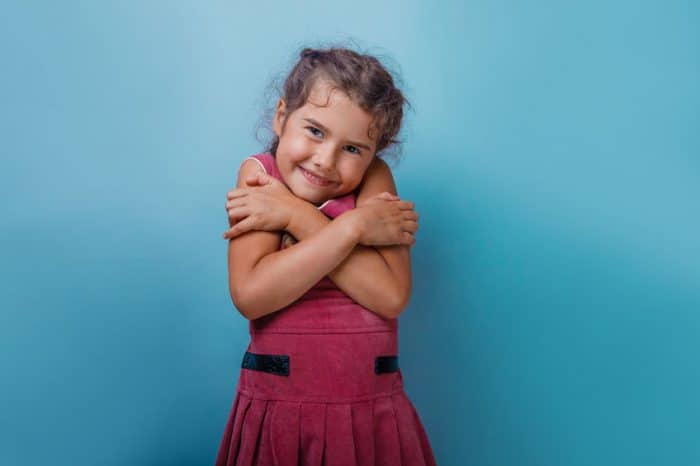 Adolescents who lack self-control are more likely to make decisions that will close opportunities in the future and can even make their lives much more complicated. This includes decisions about health -drinking, smoking, diet, sleeping-, money -gambling, irresponsible spending, not taking care of jobs- and behavior -relationships, work, studies, addictions, sex, dropping out of school, unplanned pregnancies , etc-.

Adolescence is a time of massive changes in the brain and is therefore designed to support preparation for adult life. Part of all this brain preparation means experimenting and taking risks. Teens are wired to do it, and it’s how they learn skills they’ll need as adults, in order to find their place in the world. . Risk-taking is a healthy part of growing up, but they need to have mastered self-control first so they don’t make bad decisions, and parents need to be their guide.

Teenagers with the highest self-control they will be better able to calculate risks and tell the difference between a dangerous risk and that they can learn and grow through their decisions. Self-control during adolescence is essential, not only to keep them safe, but also so that can have optimal brain development.

When adolescence arrives, the experiences of children are out of reach and it is where they begin to discover who they are and what their place in the world is. Your level of self-control at this stage is critical. Decision-making in their experiences plays a very important role in the way the brain develops as they progress through adult life. Self-control in childhood will establish self-control in adolescence and also in adult life… because it is established in the brain forever.

The importance of all feelings

The terrible two years of the child, are they so terrible?