Set limits to children through play 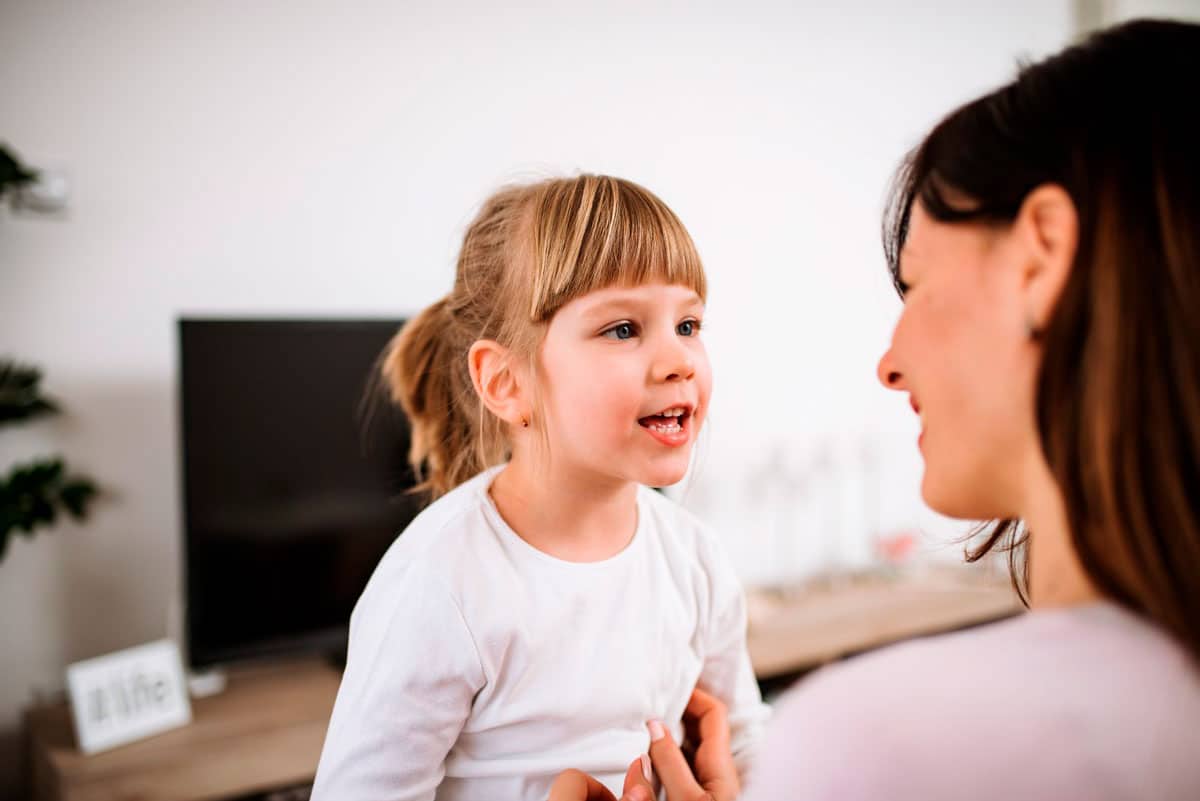 All boys and girls must have rules and limits in order to develop correctly. It is the only way in which they can feel safe in their lives and above all, enjoy a childhood where they find that rules and limits are part of a whole. Rules and limits are the path they must follow and they will know at all times what their reference adults expect of them every day.

Many parents set the rules and limits in the wrong way: yelling, being rude, and trying to instill fear in their little ones. But it is not necessary to be so drastic, because in reality, if you want to do things right, you can impose the same rules and limits throughout the game… without the need to generate conflicts of any kind.

Set rules and limits from the game

It consists of parents being able to propose the rules to their children as if it were a game. First, they will have to keep in mind a series of things, because if they don’t, then they may not achieve anything. Some recommendations to consider are: 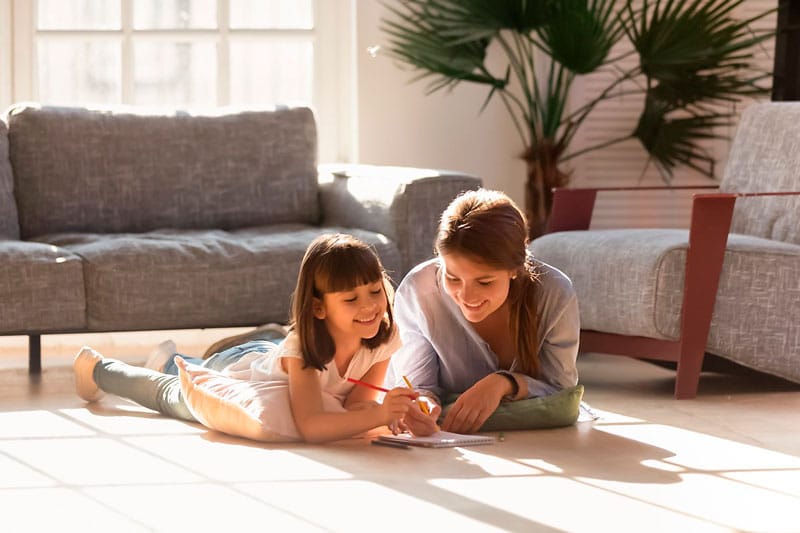 Set limits as if it were a game

It is Now you may be thinking, what kind of steps are necessary to be able to set rules and limits for children? Next we are going to present you some that can be adjusted to your needs and family interests. You will be able to establish rules and limits through the game taking into account the following:

As you can see, the education of your children does not have to be simply “order and command”. Children can collaborate in choosing rules and consequences. The important thing is that they do it in a pleasant and fun way so that in this way, they better internalize everything that is being demanded of them without being understood as an imposition.