Signs that your child is going through precocious puberty 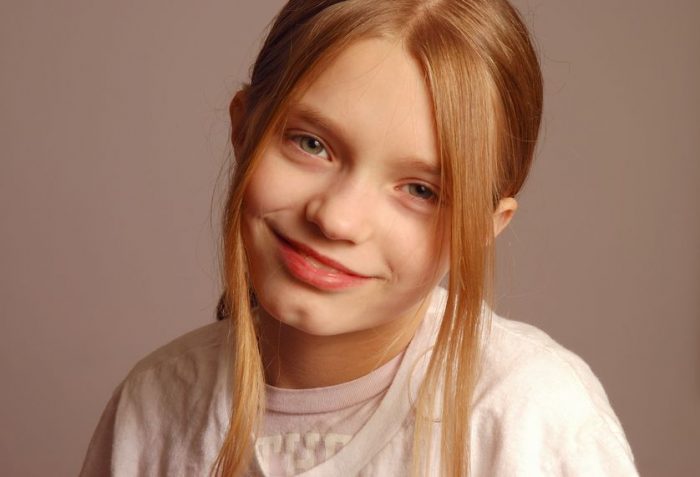 The distinction between precocious puberty and normal puberty usually comes down to age of onset. Puberty in girls is considered earlier than normal when they develop breasts between the ages of 8 and 10. For boys, puberty occurs earlier than normal when the testicles develop between the ages of 9 and 12. In these cases, bone age will match chronological age.

True precocious puberty occurs when children show signs of puberty before age 8 in girls and age 9 in boys. In these cases, X-rays could reveal advanced bone age.

Signs that your child is in puberty

When a boy or girl reaches puberty there are some changes in the body that often have parents worried about precocious puberty. For example, many obese children may begin to have stronger body odor or grow pubic hair earlier than expected. But precocious puberty usually does not negatively influence a child’s development. 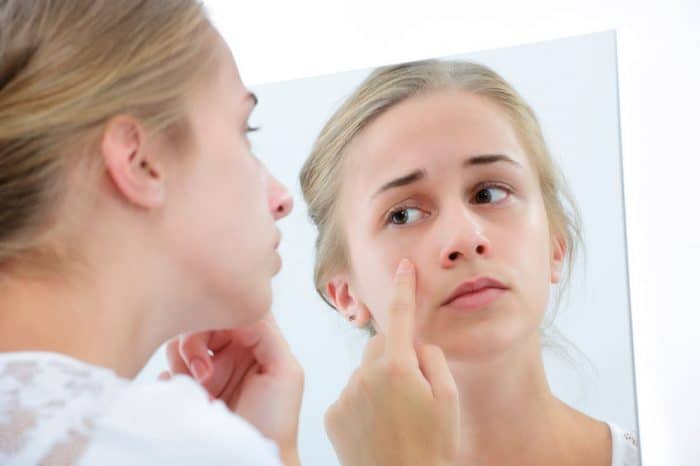 There are two types of precocious puberty: central and peripheral. Differentiating it through medical tests is essential to be able to determine the type of treatment if necessary.

Central precocious puberty occurs when the gland in the brain that produces the hormones is out of whack for some reason. Signs include early breast development, pubic hair growth in girls or early testicular enlargement, and pubic hair development in boys.

Peripheral precocious puberty occurs when the sex organs or adrenal glands produce too much hormone. Sometimes girls develop masculine characteristics, such as facial hair, and boys can develop feminine ones, such as having enlarged chests, but this does not always happen.