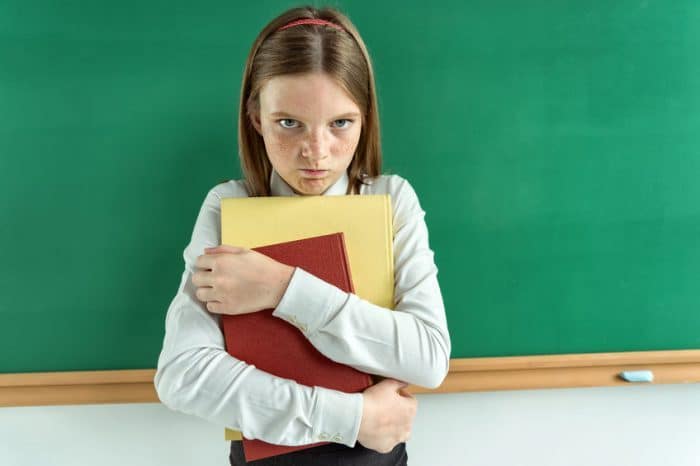 Bipolar disorder is a mood disorder characterized by the transition from manic and depressive episodes in a cyclical manner. In general, it usually manifests itself in adults with a frequency of between 1 and 2%. However, a few years ago its existence was also recognized in children.

Unfortunately, in most cases, the diagnosis is slow in coming, since childhood bipolar disorder is often confused with conditions such as ADHD, behavioral problems, and depression. By not arriving at a diagnosis, the symptoms are accentuated over time since the appropriate treatment cannot be applied. Therefore, specialists recommend that parents keep abreast of any changes in their children’s behavior.

The telltale signs of a child with bipolar disorder

There are different reasons why a child with bipolar disorder is often taken to a psychology consultation: academic failure, a suicide attempt, problems with the law, drug abuse or sexual behavior that is too active for their age. If the professional does not have experience with this type of disorder, it is likely that he will focus on the problem and not detect bipolar disorder.

In addition, the diagnosis is even more complex because it is normal than in Children have sudden mood swings because they still don’t have good control over their emotions and behaviors. That’s why many parents even overlook mentioning symptoms like withdrawal or irritability.

The most obvious symptoms of bipolar disorder in children

The symptoms of mania, depression and irritability are often mixed in these children and they become the norm, while in their peers these mood swings are less frequent. In fact, it is possible that in a matter of hours or days the little one goes from being irritable and euphoric to being depressed and sad . It is also usual that he goes through periods in which he loses energy and enthusiasm, in these phases practically nothing arouses his interest, not even the activities that he used to enjoy. In addition, prolonged tantrums are common, followed by episodes of high euphoria and irritability and preceded by withdrawal from play or refusal to do homework. 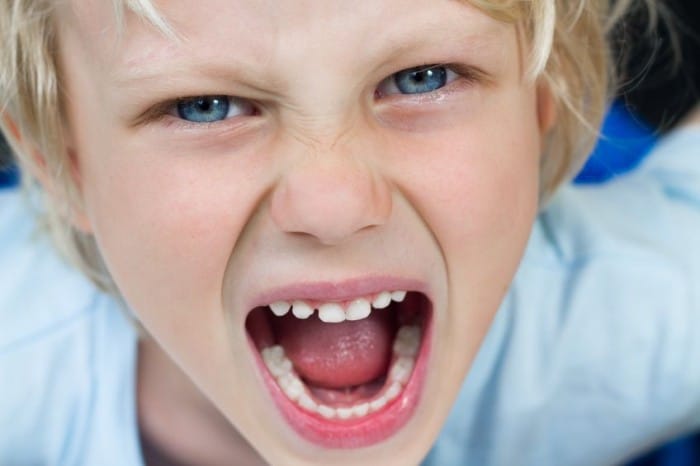 Most children with anxiety disorder bipolar show signs of anxiety, which can range from e a greater tension at a very accentuated level of vigilance. This is a state in which the child is unable to control his behavior so he usually sleeps less, is distracted and changes easily from one activity to another. In younger children it usually appears separation anxiety, especially when depressive signs predominate.

Another peculiarity of bipolar disorder in childhood is manic behavior, which often causes problems. It is common for the child to be rebellious and negative, to challenge adults and not comply with orders. In many cases, hyperactivity and episodes of agitation become their most characteristic features, which is why the child usually engages in risky behaviors.

Bipolar disorder often causes racing thoughts, causing between 46 and 66% of children to have runaway ideas. This problem means that between 69 and 90% of those who suffer from this disorder feel great pressure when speaking, which can hinder their linguistic development. It is also known that between 24 and 62% of cases they come to have hallucinations and delusions.

With sudden changes in mood also come psychophysiological symptoms. The most common are related to alterations of sleep as the child does not feel the need to sleep. However, appetite problems are also common, often leading to significant weight loss. Occasionally bedwetting may occur, which may be permanent or associated only with the manic phase.