Synaptic pruning in childhood and adolescence: What is it and how to stimulate it? 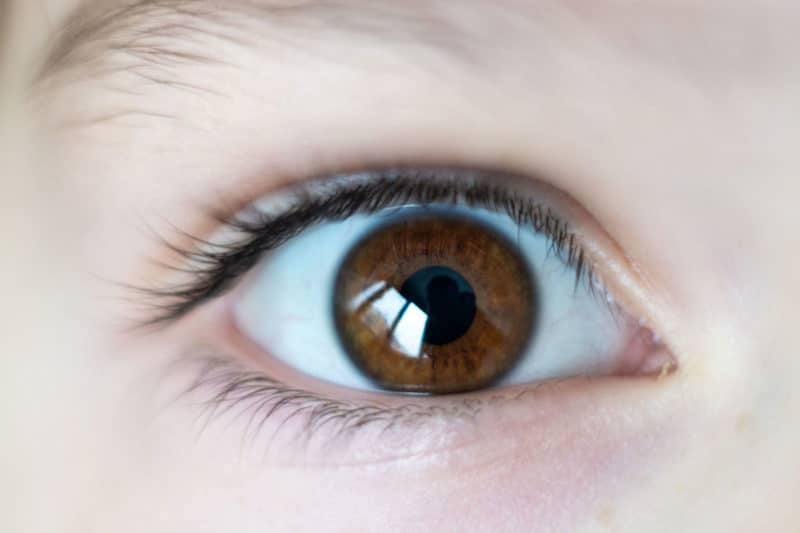 Since the child is born and until adolescence, their brain is in continuous evolution. At this stage, many neuronal synapses are generated as a result of the learning that is acquired, while training the neural plasticity, which is nothing more than the brain’s ability to reorganize itself and form new neural connections in order to adapt to the environment.

In these years a very important process also takes place in the infant brain that allows reorganizing the synaptic structure and optimizing information processing: synaptic pruning or regulatory pruning.

What is synaptic pruning?

During the first years of life, new synapses are created in the infant brain at a surprising speed that can reach up to the 40,000 neural connections per second. This allows the child to know his environment and acquire new knowledge at a great speed, the problem is that with the passage of time much of this learning ceases to be useful. In this way, many synapses are maintained in the infant brain that are not functionally necessary and that instead of facilitating the processing of information, slow it down.

To prevent this from happening and guarantee efficient processing of information, information takes place synaptic pruning, which is nothing more than the process by which the weakest connections between neurons that were created during the first years of life are eliminated. Basically, it is a regulatory process that guarantees a more efficient synaptic organization, eliminating unnecessary synaptic structures in the brain to increase the receiving surface for neurotransmitters.

In what What stage does synaptic pruning occur?

Usually, the period of pruning begins around the second year of life and extends into late adolescence. Pruning in areas of the cortex involved with visual and auditory perception is usually complete around the 4th and 6th year of life while the pruning of higher functions such as inhibitory control and emotional self-regulation continues well into the early years of youth.

Up to that point, regulatory pruning may have reduced the number of synapses in the brain by 30-40%, meaning that the child will have lost some of the skills or knowledge learned at some point in childhood. Oh, he stopped using it. Instead, new connections will have been created corresponding to the new abilities that he develops. 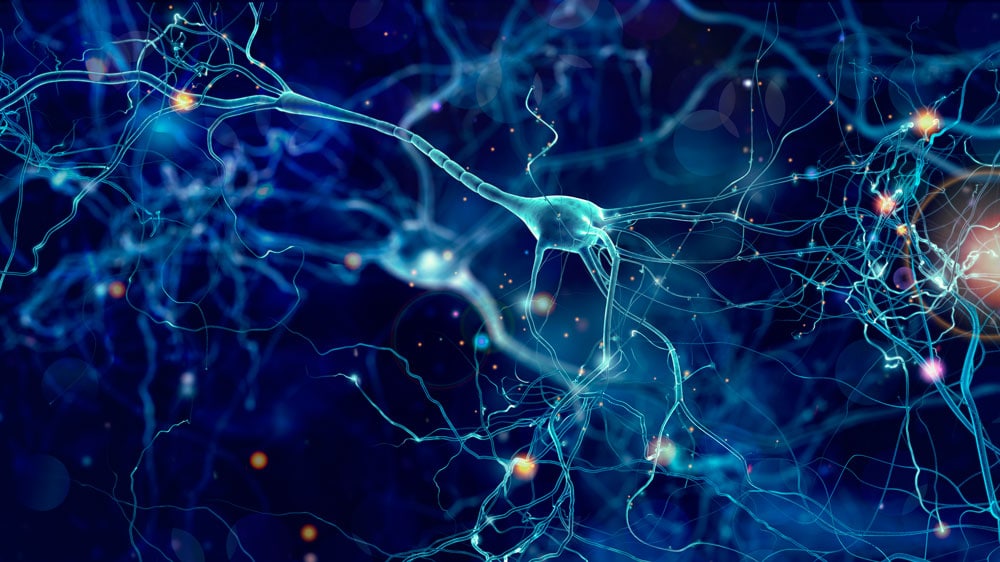 Benefits of synaptic pruning for the infant brain

Synaptic pruning is as important for brain development as the creation of new connections since in this way the synapses that are not used, the synapses are reinforced important neuronal structures and gives way to the creation of new connections. However, beyond its anatomical importance, synaptic pruning also benefits children’s cognitive, emotional, and behavioral development.

Synaptic pruning has been linked to the increasing and rapid acquisition of skills and knowledge that takes place well into adolescence. Instead,alterations in this process have been linked to some developmental disorders such as autism, according to research carried out at Icesi University.

3 strategies to facilitate pruning Synaptic pruning in childhood and adolescence

Synaptic pruning is strongly influenced by environmental factors and child development. Basically, those functions that the child needs to function in their environment will be those that are preserved while the skills that are no longer useful or have stopped exercising will be the ones that disappear. For this reason, it is important to put into practice some strategies to stimulate the synaptic pruning process and reinforce the abilities that you want to preserve.