The green pen method for education as positive reinforcement 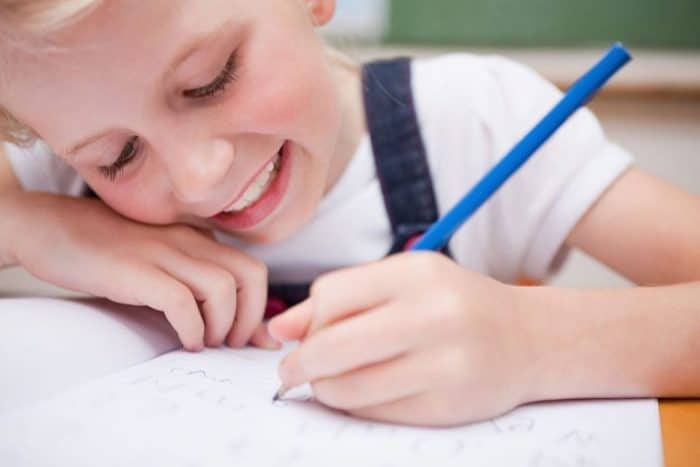 We still have a lot to learn in terms of education. In fact, although we talk about positive reinforcement and rewarding effort, the truth is that in many schools there are still too many lags in scholastic education, rigid and focused on punishment. Fortunately, there are also many teachers embracing new educational methods who genuinely care about rewarding their students’ positive outcomes.

The origins of the green pen method

It’s hard know exactly how this method came about. However, in the early 1980s, the Soviet pedagogue Chalva Amonachvili had already referred to the issue of ink color in education. He explained that in his classes he had included a green pen to mark the successes of his students and got them to be much more motivated.

However, recently this method gained prominence from the hand of Russian parents who thought that none of the existing educational techniques were adequate to help their daughter grow. These parents sought advice from child psychologists but were unable to find the answers they were looking for. They wanted to give their little girl an individualized education in which the most important thing was not the results she achieved but the process and the relationship that is established throughout learning.

Thus , little by little, they developed their own educational methods, methods based on affection, respect for children and positive reinforcement. In 2013 they began to put into practice the green pen method, which very soon spread throughout the world thanks to the Internet. Her mother, Tatiana Ivanko, explained that it is a very simple method that she used to practice calligraphy before her daughter entered school. Thanks to this method, these parents not only got their daughter to practice spelling but also to motivate her to learn to write. 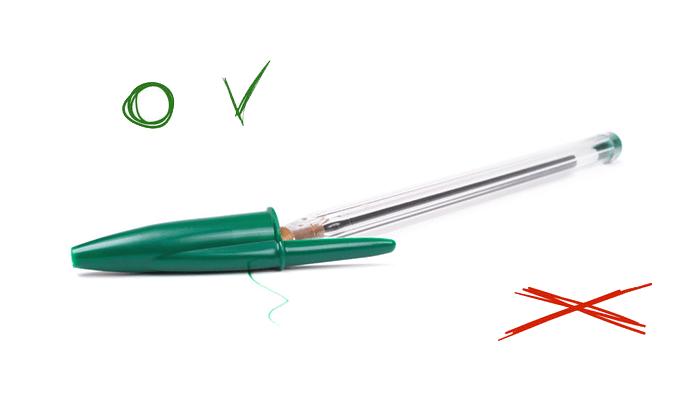 What does it consist of?

Basically, this method consists of changing the classic red pen that is normally used to mark errors, for a green pen that highlights the well-done spellings. From From the psychological point of view, it is a huge change in the way of conceiving education since it involves positive reinforcement, not punishment for wrongdoing.

On the other hand, marking mistakes in red only serves to focus the children’s attention on what they did wrong. On the contrary, marking green the successes will make the little ones notice the positive model and retain it better in their memory. In this way the child will not only feel more motivated but also prevents him from developing the fear of failure. In fact, by changing the focus of attention, students are not striving to avoid mistakes but to repeat or improve what they have done well.

In the long run, that small change it can have great repercussions in our lives since it teaches us to focus on the positive, despite the negative things, an attitude that most people have not learned to develop.

This method, while well-intentioned, is still a matter of debate. Teachers in the UK recently called the marking system that requires them to use pink ink for negative comments ridiculous because it is “less aggressive” than red ink. In fact, many directors are implementing this system in their schools, considering that pink is a more delicate color, so it will make children not perceive their mistakes as failures. In some schools it has gone One step further and they’re applying what’s known as a “rainbow marker,” which involves using up to six different colors.