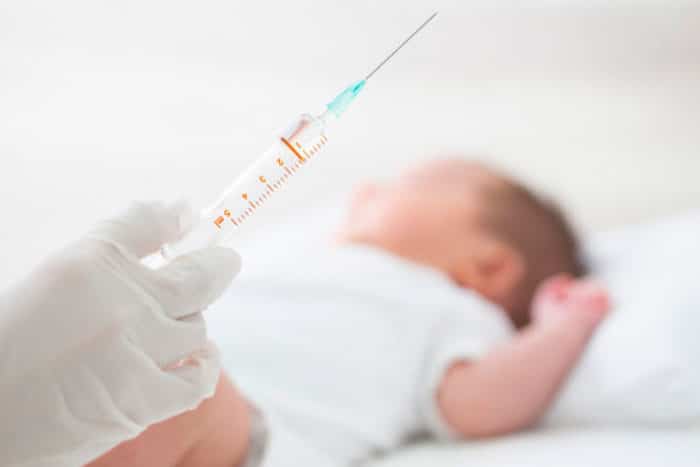 Each year, the Vaccine Advisory Committee of the Spanish Association of Pediatrics publishes the vaccination schedule for children and adolescents, which includes the recommended vaccines for each age and risk group. The The calendar also specifies the number of doses to be administered and suggests a reactivation plan that varies according to each vaccine. However, the immunizations recommended by pediatricians include some that are not financed by the Spanish public health system.

This year, for the first time, the vaccination schedule does not distinguish between colors between vaccines financed by the health system and paid immunizations, a strategy of the Vaccine Advisory Committee to demand free and universal access to the vaccination system, whose cost currently rises from 800 to 1,000 euros per child.

Vaccines that are not financed by the Spanish health service

It is worth noting that some autonomous communities, such as Andalusia, the Canary Islands or Castilla y León do finance some of these vaccines for their residents, such as the immunization against meningococcus B. 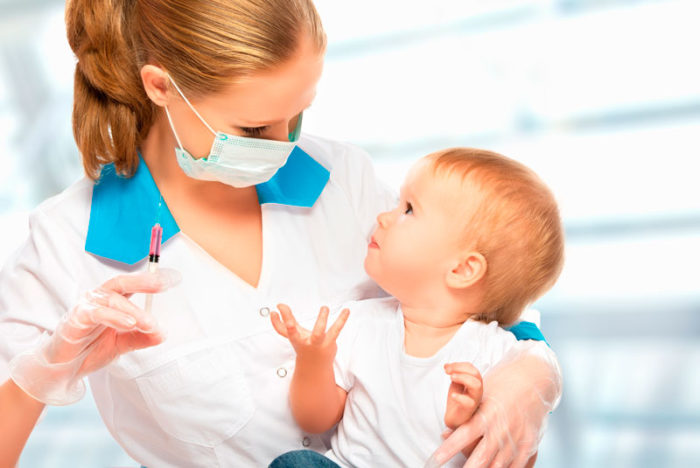 Lights and shadows of the financing of the childhood vaccination schedule

The Vaccine Advisory Committee of the Spanish Association of Pediatrics maintains that the schedule approved by the Public Health Commission of the Interterritorial Council of the The National Health System is drawn up taking into account the effectiveness, efficiency and safety of these prevention mechanisms and the epidemiological studies of vaccine-preventable diseases in Spain. It ensures that it is a very complete and effective calendar, but that its objective lies in reaching excellence and offering all recommended immunizations free of charge.

While the subsidy of these vaccines is decided, the Spanish Association of Pediatrics recommends implementing new ways financing, such as copay. According to this method, parents should pay only a percentage of the total cost of the vaccine since the other part would be subsidized by the government, as is now the case with disadvantaged groups such as pensioners or people living in a situation of economic risk .

Furthermore, the creation of a National Immunization Committee is recommended that not only includes administrations but also scientific societies and patients, with the aim of offering a much broader and more realistic perspective of the need for financing certain vaccines in childhood and adolescence.