What is happening in your baby’s mind 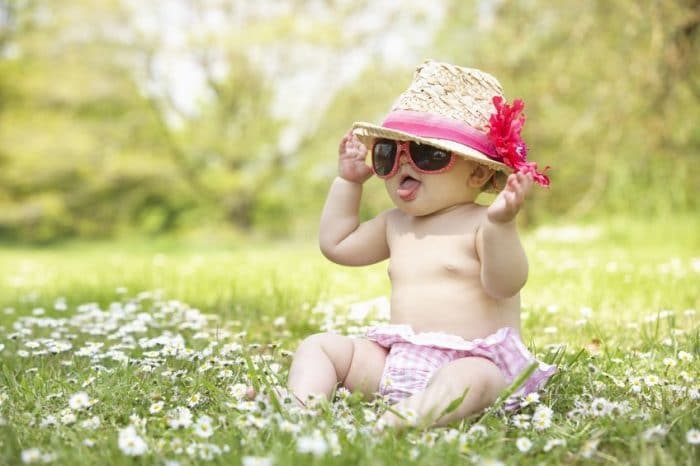 If you look at your baby, you probably wonder what is going on in his little head and that is that they are quite a mystery, even to their parents. Babies pay close attention to the world around them . A child’s eyes may be looking at you while you have a bowl of milk and cereal or while the cat is grooming itself in the living room. Babies can’t talk, but their brains don’t stop working.

Babies they represent a real challenge for researchers who want to find out what is happening in the brains of young children. However,by tracking eye movements and actions, scientists have been able to draw insights about babies’ thinking.With this knowledge, you’ll be better able to interact with your small so that you can enhance their cognitive development.

Babies love the ‘peekaboo’ and laugh a lot when the face appears behind your hands since they are very surprised when you appear again. Children who are somewhat older begin to form images and representations in their minds about the objects that are hidden.

It will be after 10 months when they will look for the toys that you cover with a cloth because they are able to make mental representations of concepts and things. For example, a group of researchers discovered that babies at 6 months can copy actions of adults after ringing a bell, then the babies generalize this with puppets and repeat the movements to get the doll again and make the same noise the adult just made. 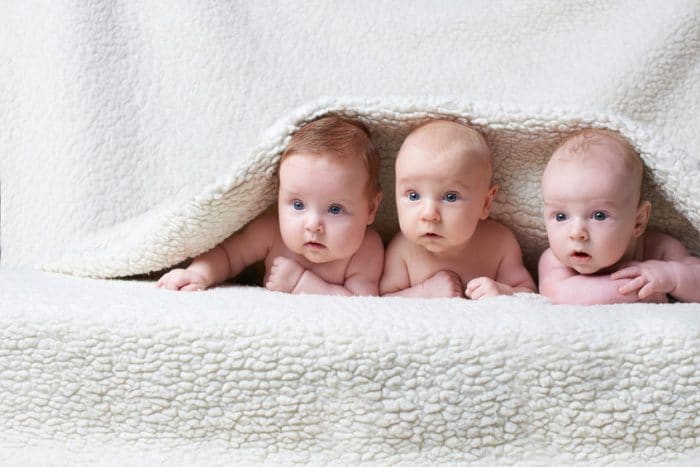 For babies, if you remove an object from their view, it is as if it ceased to exist. They need time to develop the idea that things still exist even though they can’t be seen. Object permanence develops around 5-4 months in babies and they may show some understanding of the concept. At this age, babies are able to watch the movement of a ball as it rolls, but when the ball is hidden, the baby’s eyes continue to move to the place where they predict the ball might appear again. This action tells babies that they are aware that the ball is not gone forever.

It is a from the seventh month when babies can perform actions on purpose to get what they want. For example, if there is an attractive toy on a surface out of reach but it is on a cloth, the baby will be able to pull on the cloth until the toy is close enough for him to grasp. /p>

Babies who are a little older can use another series of steps to get the toy. For example if there is a toy tied on a string, they will pull on it to get it. Babies over ten months old can do this activity and repeat the process until they reach their goal.

Babies intentionally communicate with their parents in order to show us your wants and your needs. During the first few months, babies let their caregivers know if they have any basic needs through crying. From the age of 5 months, babies make vocal noises but their mouths are not well developed and their tongues are not well controlled to produce other sounds.

Over the next few months they will begin to learn consonants and it is that it is from 8 months onwards when they begin to combine sounds that resemble the language, thus appearing their first words.