What is the “rich kid syndrome”? 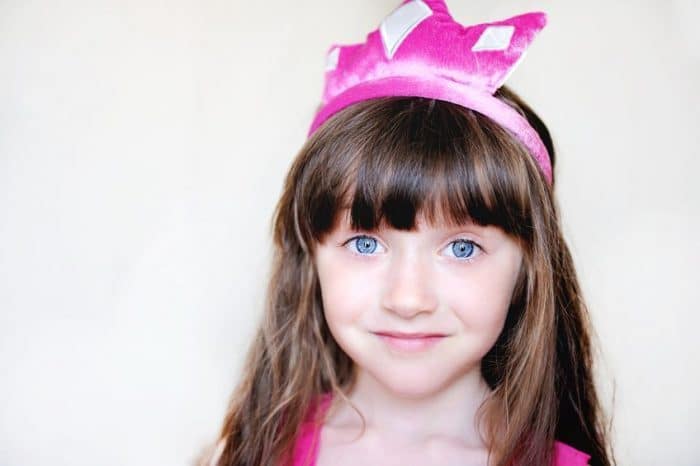 Every parent wants the best for their children. However, there are those who go a step further and pamper their little ones too much, shower them with gifts that they do not know how to value, they do not set limits and prevent them from assuming responsibility for their actions. As a result, children become petty tyrants, young misfits who have a low tolerance for frustration and display rebellious behavior, a problem known as “rich kid syndrome.”

This concept began to become popular in the 1990s, following the analysis that therapist Jessie O’Neill made in his book “The Golden Ghetto: The Psychology of Affluence” on the educational style and rebellious behavior of children raised in wealthy families. Although it should be clarified that at the beginning this problem was called affluenza, derived from ‘affluente’, which means wealthy, and ‘influenza’, which refers to the flu.

Shortly thereafter, a pediatrician and professor at Harvard University, Ralph Minear, also referred to this phenomenon in his book, “The kid who has too much everything”, in which he offers a detailed explanation of this problem and begins to use the term ‘rich kid syndrome’.

However, it was not It was not until a few years ago that this term became really popular, as a result of the case of Ethan Couch, a young American brought up in a wealthy family who was not charged in court for causing the death of four people while driving drunk, since the defense used the diagnosis of rich kid syndrome to exculpate him. However, it is worth clarifying that the American Psychiatric Association has not classified it as a mental disorder.

Basically, this syndrome refers to to excess self-sufficiency and lack of responsibility, the result of overindulging the child. In general, these are children who develop a low tolerance for frustration because they have always had everything they wanted and, therefore, are unable to deal with their unsatisfied whims. 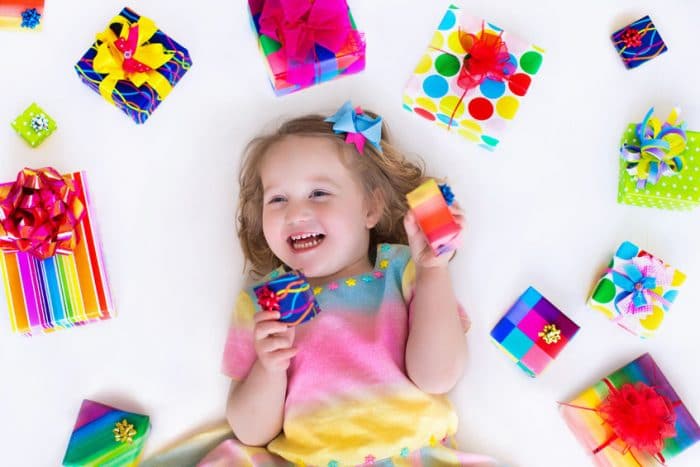 In most cases, those children grow into youth and adults who feel superior and believe they have more rights than the rest, so they usually They ignore the needs of others. Obviously, this problem is usually more common in children raised in wealthy families, although it is not limited to them as it can also appear in children from middle-class families who have been overprotected and pampered excessively.

Pampering children too much is not good

Pampered children who have been raised too permissively and who have never been allowed to take responsibility for their acts end up suffering serious problems throughout their lives. They are likely to develop a lazy attitude, find it hard to commit to a goal or cause, be more irresponsible, and have a low tolerance for frustration.

In many cases they also have problems relating assertively to others and find it difficult to insert themselves into different social groups, which is why their circle of friends is very small. In addition, they tend to have poor academic performance and a very limited vision of life, which prevents them from adequately planning their future.

These children tend to be more likely to have low self-esteem and in many cases they end up developing behavior problems and addictions when they reach adolescence. In fact, it is not uncommon for them to become rebellious and very capricious young people who enjoy breaking the rules and trampling on the rights of others.