What to do when older children lie 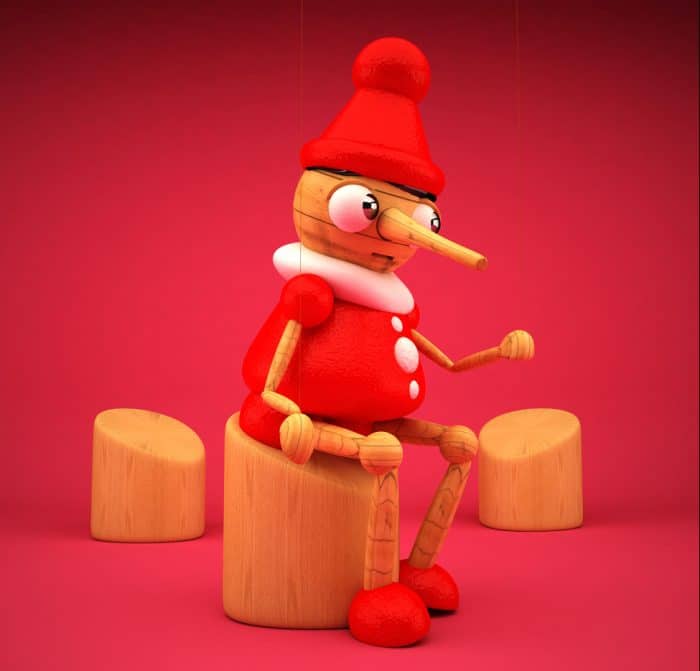 Many parents do not know what to do or what to say to a child over 5 who is lying. It can be an uncomfortable situation because you know he is lying but you do not know how to teach him the great value of truthfulness. Telling the truth is very important and the first thing you should be is the best example for your children. It is important that you are a good example for them and that they learn that lying is not a good option.

To know what to do when older children lie, you need to first understand why what they do and then, what is the best thing to do to discipline your child, taking into account his developmental age and, above all, having respect for him and being flexible in his behavior. Remember that children must learn from you and for them to really do so without being afraid, it must be in a climate of trust, respect and good communication.

Children between 5 and 8 years old

Between the ages of 5 and 8, children will be able to tell you lies to test if they can get away with it. Especially he can lie about things related to school such as classes, homework, teachers or friends. Keeping up lies can be difficult even though he may become increasingly adept at hiding the truth.

Rules and responsibilities at this age are often too much for children, and as a result, Children often lie in order to get their way. Fortunately, most lies are easy to spot. It is necessary to talk openly with children about lying and being honest. When you notice that a child is being honest and telling the truth, provide praise and positive feedback to reinforce this behavior.

Most importantly, children of this school age are very good observers and notice a lot on their role models, like parents. You should be a thoughtful person and not tell lies, even small ones. For example, telling your child to tell someone who has knocked on the door that you are not home when you are is not a good idea because you would be sending a mixed message to your child about truthfulness.

It doesn’t matter how much you talk about truthfulness with your children if later your children see in you the example of dishonesty. For the most difficult situations, when the child has to say thank you for a gift that he doesn’t like, you can help him see the positive aspects of gifts. For example, not giving importance to the material and yes to the feeling of love that the other person has had when giving him the gift and that is what should really be appreciated. 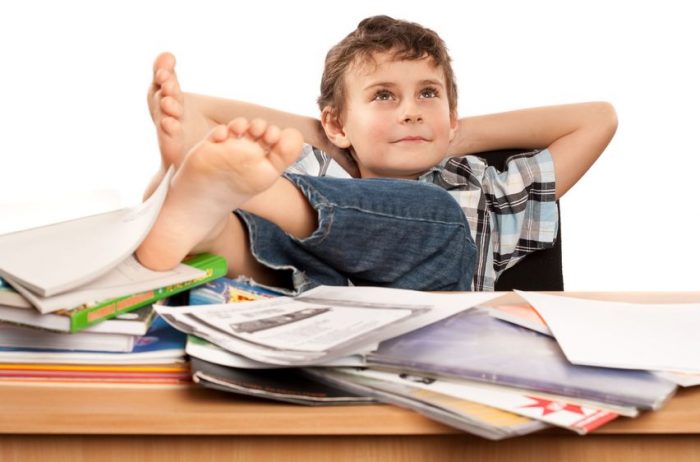 Children between 9 and 12 years old

Most children at this age are trying to establish their identity, trust and conscience, but they are also becoming more adept in maintaining lies and are more sensitive to the repercussions of their actions, so they may have strong feelings of guilt after having lied.

At this age you can have longer conversations about honesty and also talk about ‘white lies’, which is when dishonesty is acceptable to be polite or not to hurt someone’s feelings. another person. When situations like this arise, it is necessary to avoid sending contradictory messages. It’s a good idea to say something like: ‘You know the truth is very important, but there are also times when it’s important not to hurt someone else’s feelings. If, for example, you go to visit some friends and they serve you a meal that you do not like, it is not polite to make a scene or not eat what is in front of you. You have to eat the food and give thanks because they have given it to you. So you can be a good guest and be invited next time.

Remember that you have to be a good role model for your child all the time. Also, so that your children do not feel the need to lie, they must feel comfortable by speaking up and revealing the information because that way they will be more likely to tell the truth. If your child is not telling you the truth, you need to think about why he is lying in order to know what exactly is happening to him.