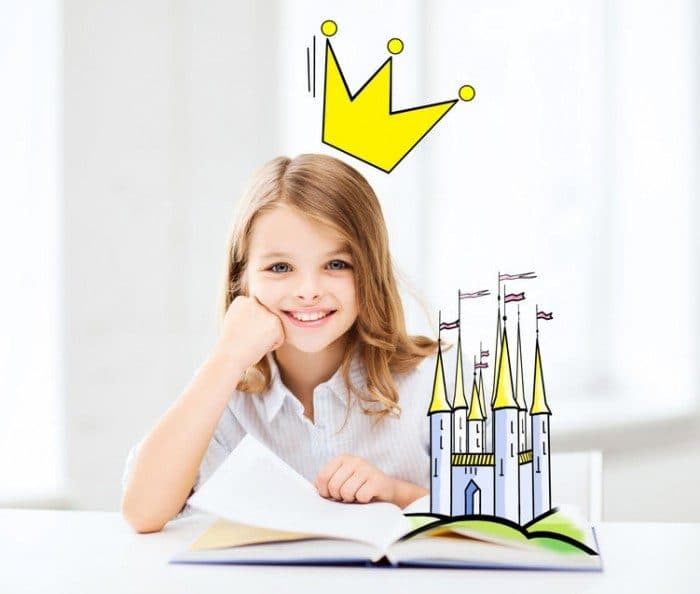 Reading stories to children is a very old tradition, but fewer and fewer parents are willing to follow this custom. This is confirmed by a study carried out by researchers at Pompeu Fabra University, in which It is ensured that Spanish parents are among those who read the fewest stories to their children. In fact, the data from this research indicate that only 47.99% of Spanish mothers and 33.28% of Spanish fathers frequently read to their children.

Some parents claim that their children fail to stay focused. However, that does not mean that little ones do not like stories, the problem is that their nervous system is still immature and they cannot keep their attention focused on the same task for long periods of time. Also, when stories are too complex, they may have trouble understanding them because they have concrete thinking.

However, these developmental characteristics are not an excuse not to read stories children, on the contrary, they should become an incentive to find short children’s stories that they can understand and that capture their attention. In fact, it has been proven that short stories for children are very beneficial for their development.

1. They strengthen the parent-child relationship

Reading stories to children is an excellent strategy to strengthen the affective relationship. It is not simply about spending more time with them but also about the emotional bond that is achieved, through which confidence and security can be transmitted. In addition, stories also allow promoting positive values ​​from an early age.

2. They improve language and vocabulary

With children’s stories, children hear new sounds and learn new words, this is confirmed by a study carried out by researchers at the University of Essex, in the United Kingdom. In fact, the younger children are, the more they benefit from reading since it is known that about 80% of the brain is developed before the age of 5.

3. They stimulate learning and creativity

Short children’s stories stimulate children’s fantasy and creativity, while enhancing intelligence, memory and learning. In fact, students whose parents have read them stories during their childhood have been shown to have better academic performance. 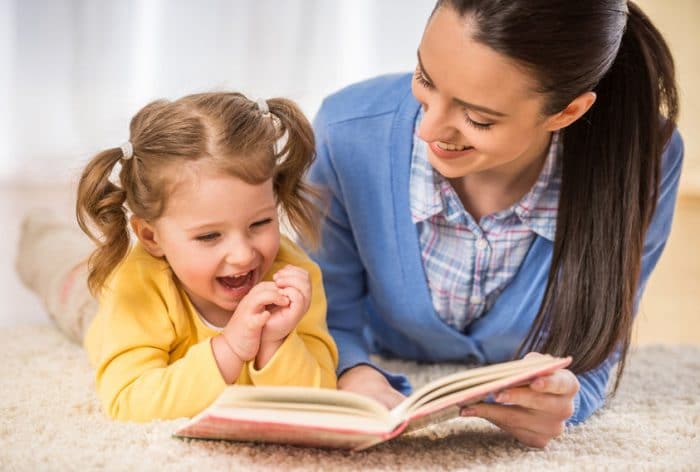 Another benefit of children’s stories is that they stimulate the neural connections that facilitate abstract thinking. In other words, children whose parents read stories to them are better able to understand abstract concepts, while resorting to common sense and recognizing cause-and-effect relationships more easily.

Young children have trouble staying focused on the same activity for a long time because their ability to concentrate is not yet fully developed. One way to enhance their concentration is through short children’s stories, especially if dramatized stories are used.

The best short stories for children

It has been proven that children find them interesting stories whose characters or contexts have some relation to their daily life because that way they can more easily identify with the story. In addition, they prefer stories that begin with the phrase “once upon a time…” because this has a great evocative force that immediately captures their attention. Also, stories with illustrations are more attractive to them because they help them shape the story and imagine it in more detail.

However, the most important thing is that the story is adapted to the child’s age and level of development. For example, children under two years of age do not have a great cognitive development, so they need illustrated stories. However, a child of three or four years old can already be read simple stories, which do not contain too many characters. From the age of 5, children will already be able to understand more complex plots, as long as they are not excessively long, memorize the nice phrases that the characters say and make the values ​​of the story their own.

No However, there are some short children’s stories that do not go out of style and are appropriate for all ages, such as: “Cinderella”, “Little Red Riding Hood”, “The Three Little Pigs”, “The Adventures of Pinocchio”, “The Cat In Boots”, “The Pied Piper of Hamelin”, “Sleeping Beauty”, “The Brave Little Tailor”, “Hansel and Gretell” and “The Ugly Duckling”.