Why does the child with ADHD have learning problems? 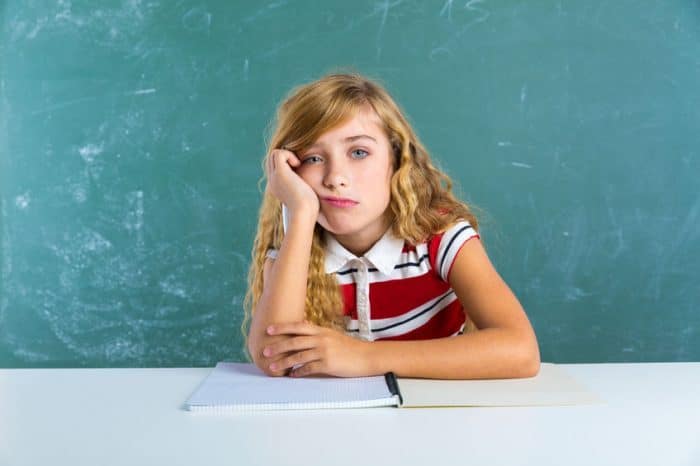 Learning problems, which often end in school failure, is one of the most frequent reasons why children with ADHD are brought to consultation. In fact, it is estimated that around 20% of children diagnosed with ADHD also develop specific learning disabilities related to math, reading, and writing. However, most of the time these problems are a consequence of ADHD symptoms and not an associated disorder, as many parents tend to think.

In reality, learning problems in children with hyperactivity are almost always caused by the alterations of the disorder. However, there is no single reason why these children have learning problems. This is confirmed by an article published in the Journal of Child and Adolescent Psychiatric Nursing, in which point to five fundamental causes.

5 reasons why a child with ADHD may have learning difficulties

One of the alterations that have the greatest impact on learning problems in children with ADHD is impulsivity. What happens is that impulsive behavior usually provokes an immediate response that lacks analysis, control and logic. In this way, impulsive children make many mistakes due to their haste and also have difficulties in understanding the texts and written instructions since they omit words in their reading and cannot understand the content.

In addition, in areas that require certain manual dexterity, such as writing, they present problems in coordination, in fine motor skills and in the motor sequence of movements due to their great impulsiveness, which makes it difficult for them to make slow and controlled movements. They can also be clumsy when it comes to colouring, stringing, fastening buttons and handling pencils easily, so it is common for them to also have difficult-to-understand and disorganized handwriting.

Most hyperactive children have difficulty concentrating, so they often abandon tasks, even before finishing them. This problem affects their learning because they are easily distracted in the lessons. In fact, studies indicate that inattention is a leading cause of dyslexia in 25% of children with ADHD.

In addition, concentration problems cause these Children often make mistakes because they do not pay attention to instructions, especially in the area of ​​mathematics. As a result, they forget or get the steps of the exercises wrong. In the most severe cases, they cannot even understand and/or memorize the sequence of steps needed to solve the problems. 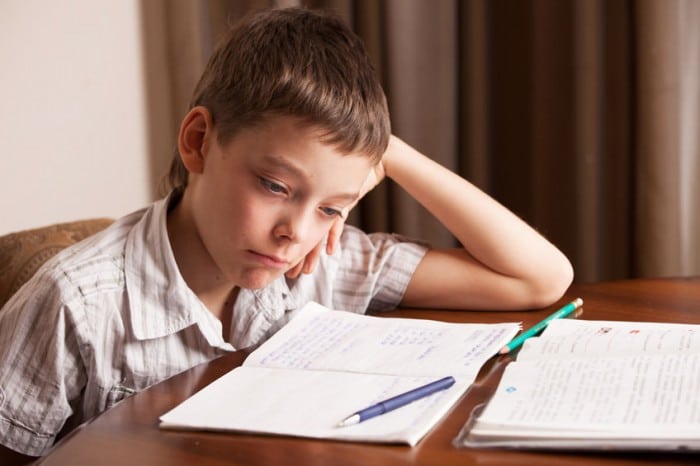 Another peculiarity of children with ADHD is the difficulty to use visual images effectively. This problem hinders all those activities that require visual procedures such as : learn the time, distinguish between similar numbers and letters according to their shape (such as 6 and 9 or d and b) and differentiate between the amounts of similar numbers such as 12 and 21.

Also , they tend to have difficulty recognizing graphemes with the naked eye, especially when they are similar strokes, so they often change the letters or words they read. They also have problems with plane geometry and space exercises as they sometimes confuse similar figures and features.

The memory deficit in children with ADHD is closely related to their lack of attention, a deficiency that hinders the fixation of knowledge in the short and long term. The classic example is multiplication tables, which are a real torture for children with ADHD since they can hardly ever remember them.

However, this is not the only problem since they also have difficulties to keep the information numbers in their working memory so they have trouble quickly recognizing and reproducing numbers. In addition, they tend to easily forget the instructions of the problems, the steps of the reading and the procedures of the activities that involve motor skills.

Children with ADHD often not only have difficulty grasping the content of a text or instruction, but also have trouble understanding it. For example, the child can decipher the content of a text but still cannot understand it. This is almost always due to a lack of cognitive flexibility and a very specific type of thinking, which makes it difficult for them to decipher all the information that is not practical in nature.

In fact,many of the children with ADHD have a delay in the acquisition of phonological codes, especially in the understanding and expression of verb tenses. They also have limited skills to quickly decipher essential information, so they sometimes need help to perform tasks that any other kid his age can do for himself.