Why has my teenage son become rebellious? 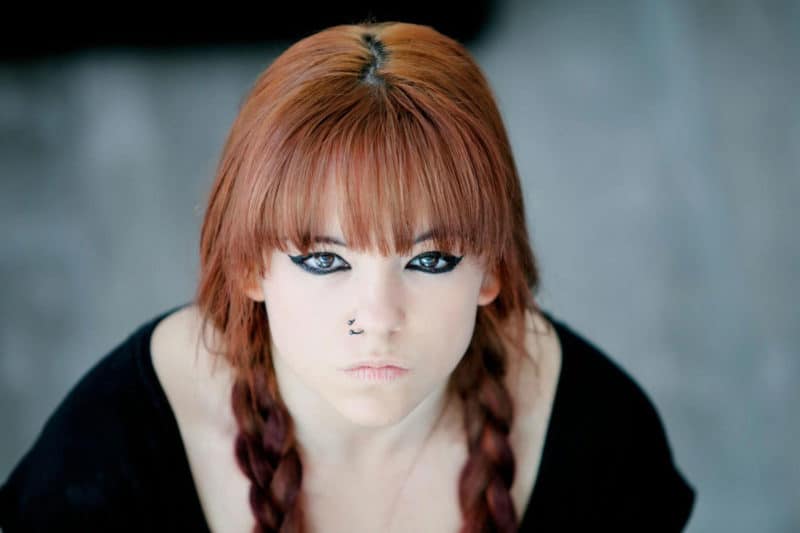 If you are the father or mother of a teenager, it is more than likely that you already know what it is that your child rebels against you. Some teenagers do it in a mild way and others in a more severe way, but all In one way or another they rebel against their parents. They do not do it because they want conflicts nor because they love their parents less, they do it simply, as a way to reaffirm themselves and show the identity they are forming in their personality.

When you were a teenager, more than likely your parents had to deal with your rebelliousness too, but now that you’re a parent, things have changed for you.

Teenagers rebelling is normal, it is an act of asserting their independence. They want to show how they are separated from their parents and that they have a say in the decisions of their own lives. It is called “rebellion” because it consists of a constant and intense confrontation between the adolescent and his parents.

For parents, this type of rebellion can be spontaneous and illogical , but in order to cope with this behavior, it is important to understand why this happens and what the causes of this behavior are.

Causes of rebelliousness in adolescents

They are There are many reasons why your child may be rebellious, and it is important that you understand him. To do this, we are going to tell you about the most common causes: 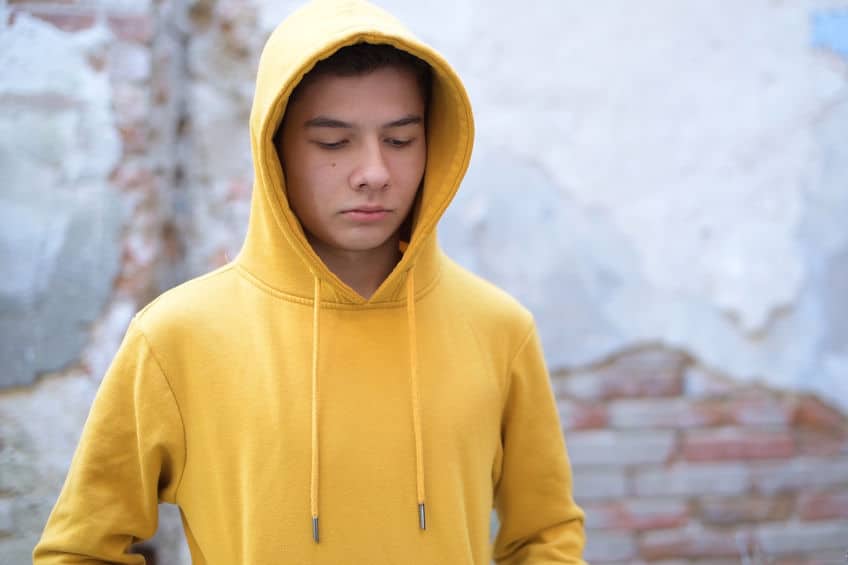 Although the word “rebellious” may sound negative to parents, it is actually necessary for the development of adolescents and for them to become balanced adults. Although it is a difficult stage, it is absolutely necessary.

Being rebellious is not negative

Teenagers being rebellious doesn’t have to be negative, in fact, it has its good side. ena. Some good things are: