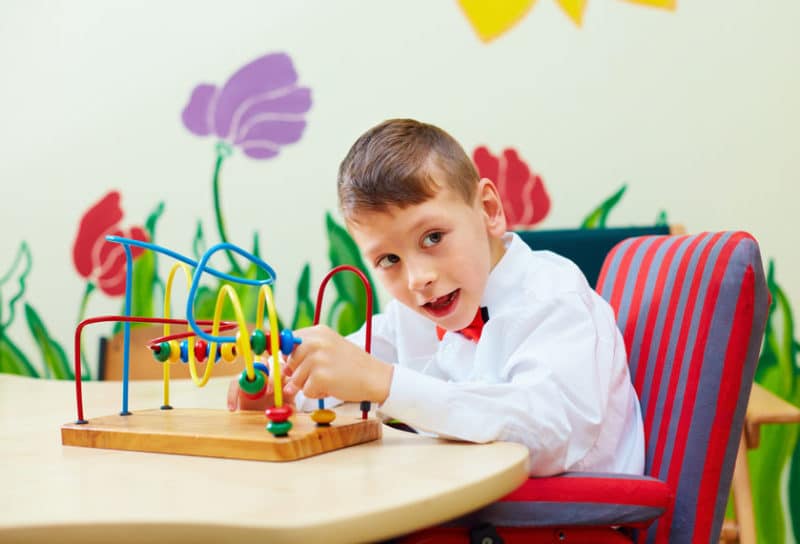 Thousands of parents with children with disabilities throughout the country have felt great concern over the past few days. And is not for less! It was being said that the current government wants to close special education schools to commit to a 100% inclusive school. This made the parents, as well as the professionals of these centers, feel very uneasy. But what really happened?

On the part of the Minister of Education, Isabel Celaá, it has been denied that the special education centers are going to be closed. But the parents of children with special needs from the “Inclusive yes, special too” platform do not believe it and are at the foot of the canyon in this whole matter. Why don’t parents believe what the government says? Is it a hoax?

The origin of everything

Everything comes because Cermi (an organization for inclusion) has been fighting for some time so that Spain follows the example of other countries with 100% inclusion in schools. According to them, the supposed “segregation” of children in special education centers threatens the human rights of children with disabilities. This organization proposes that all children, even if they have disabilities, go to the same centers with qualified personnel to attend to their needs inside and outside the classroom.

The platform “Inclusive yes, special too” battles directly with “Cermi ” and so far they had won the “war”, so the special education centers would remain open. The parents of “Inclusiva yes, special too” do not want to segregate their children, what they want is for them to be well cared for and that can only be achieved in special education centers. Current ordinary schools cannot assume it.

In the midst of the coronavirus pandemic, it seemed that this controversy was more than settled, because the government promised that the CEEs would not be closed, but it seems that it is processing a law and the term to present amendments has already passed. In reality, according to Luis Rojo, spokesperson for “Inclusiva Sí, Especial Tambien,” this law consists of “letting special education centers die in the next 10 years.”

The The law says that educational administrations will ensure that the specific needs of each student have the correct answer. The government will develop a plan so that within a period of ten years, ordinary centers have the necessary resources to be able to serve students with disabilities in the best conditions. And this is why all the controversy has been created, since parents only ask that their children be cared for in special centers because that is where they can really develop according to their abilities. 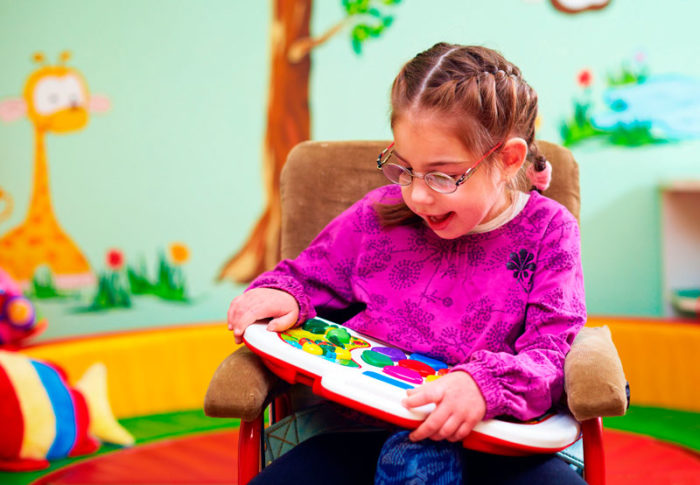 The UN says that all ordinary schools must be equipped with resources to attend to all students with disabilities, but, according to this law, educational administrations will provide support to educational centers special so that in addition to schooling the students they require “very specialized attention”, performing the function of reference centers and support to ordinary centers.

The trap in this law is in “highly specialized care”

In all of Spain there are only 500 centers s of special education and no less than 28,000 centers of ordinary education. Currently, 83% of children with special needs go to ordinary centers, with different types of support, depending on their abilities. So, knowing this, what is it that generates so much controversy?

From “Inclusiva yes, special too”, they denounce that the ambiguity of these apparently empty words points to Cermi’s goals. According to Luis Rojo, what this provision means is that within 10 years, only those students with a very extreme disability will be able to attend special education centers, and the rest must go to ordinary schools. Rojo points out that they did not want to politicize this, because the education of their children is not something political. The only thing they want is for their children to receive the education that benefits them the most and they tell the government to stop lying.