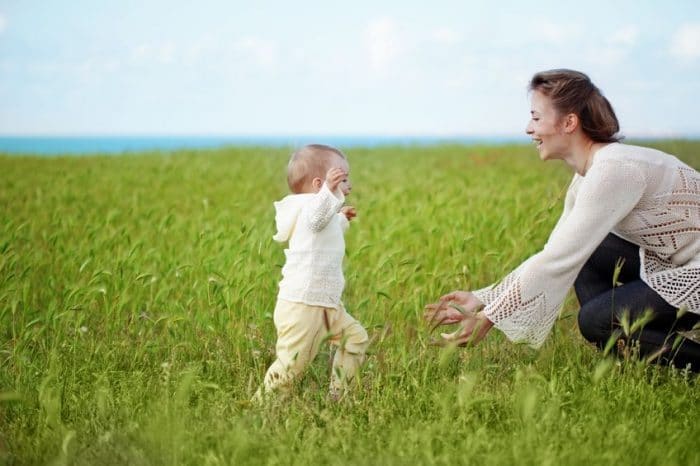 The first years of a child’s life are vital for their future development. Therefore, it is essential to start stimulating them from birth. In fact, it has been shown that the sooner stimulation begins, the better its results. What happens is that the smaller babies are, the greater their ability to create new neural connections and assimilate new content, therefore, they tend to learn more easily and quickly.

In general, specialists recommend starting with early stimulation of motor skills; However, it is also important to enhance emotional, communication and cognitive skills. Ideally, use exercises and games that stimulate the child’s abilities in an integrated way, depending on their age, but always in a fun way.

1. Dance with the child

Dancing is one of the most complete exercises that exists since, in addition to activating the muscles and joints, it stimulates the release of endorphins, a series of neurotransmitters that elicit positive emotions. Therefore, to stimulate the baby or older children, you can put on some music, take them in your arms and begin to dance. In the dance almost everything is allowed: you can make smooth turns, small jumps and occasional somersault following the beat of the music. When finished, the child will feel motivated and happy.

2. Encourage him to swim

Swimming is a wonderful exercise that every child should practice from birth. In fact, the baby has a series of instinctive movements that allow him to move with great ease in the water. Of course, when it comes to young children, the goal is not for them to learn the techniques of swimming but just to get them comfortable in the water and strengthen their muscles. This activity also develops hand-eye coordination and orientation. while improving lung capacity and strengthening gross motor skills. Best of all, though, it’s a fun early stimulation exercise. 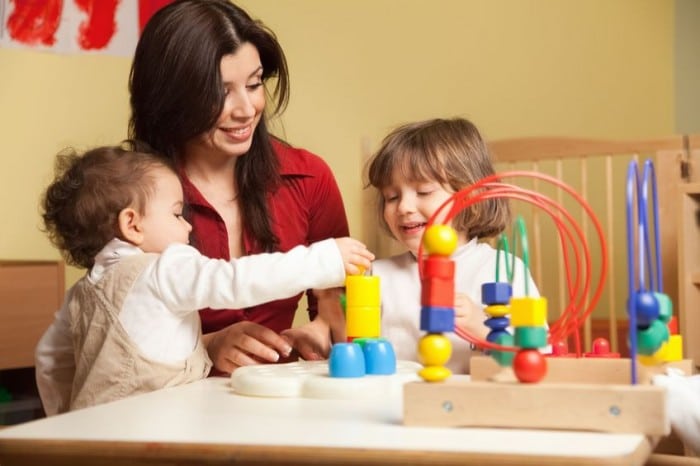 3. Use your imagination in games

There are different types of games, some require you to follow certain rules, others leave more room for creativity and fantasy. Although each game has its role in child development, you should encourage games in which the child can give free rein to his imagination, such as playing a character or asking him to find different uses for objects daily. In this way you will not only be stimulating her creativity but also the rest of her cognitive functions.

4. Use toys to your advantage

Toys are not only a means for children to entertain themselves, but they are also a particularly effective instrument for early stimulation. As toys usually have striking shapes and colours, they keep the child motivated. In addition, they can be used in many exercises, both to stimulate motor skills, and to enhance hand-eye coordination and strengthen the muscles of hands and arms. For example, all you have to do is ask your little one to hand you a certain toy, throw a ball or build a tower with Lego pieces or cubes.

5. Motivate him to draw

Children’s drawing is much more than an artistic expression. Through scribbling and, later, drawing, the child conveys her emotions and ideas, but also gives free rein to her fantasy and creativity. In addition, it is a great exercise that enhances fine motor skills, hand-eye coordination, the sense of left-right and the perception of colors and shapes. Also, it is a way for the child to learn to focus their attention for a longer time on the same activity.