When my grandparents became my parents 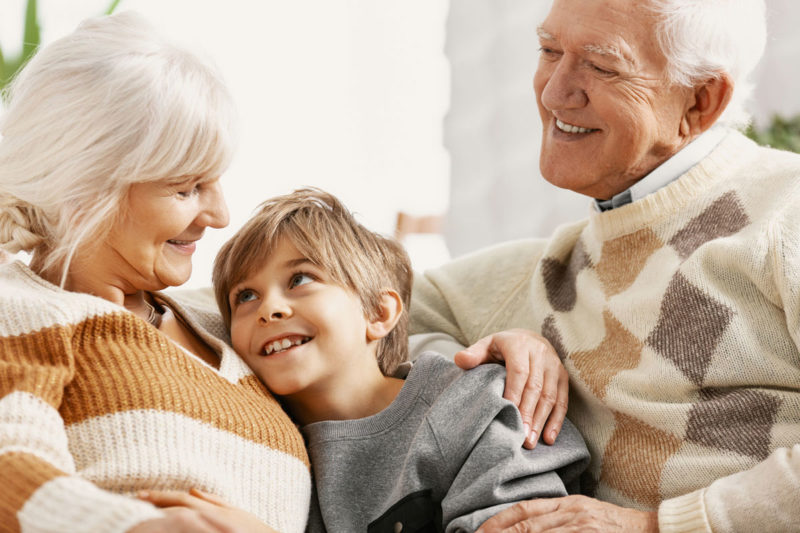 Raising is not easy, but being a son is not either. There are times when children have to deal with the lack of a father figure, either because of problems he has been absent forever from the lives of their children, because they do not want to be part of parenthood or because adverse or tragic circumstances prevented them from being by their children’s side while they were growing up.

In many cases, it is the grandparents who take care of their grandchildren and raise them as if they were their own children. Thanks to them, children can grow up in a stable home full of love and wisdom, because their grandparents become their superheroes.

Grandparents: an infinite source of love

We know that grandparents, like any other person, have a finite life, and that they will not be by their grandson’s side as long as they would like… But what is clear is that they are people who have plenty of love, His love is infinite! Because even though they may leave our world too soon, the reality is that their care and love remains impregnated in us forever. His wisdom and instilled values ​​are etched in our hearts forever. 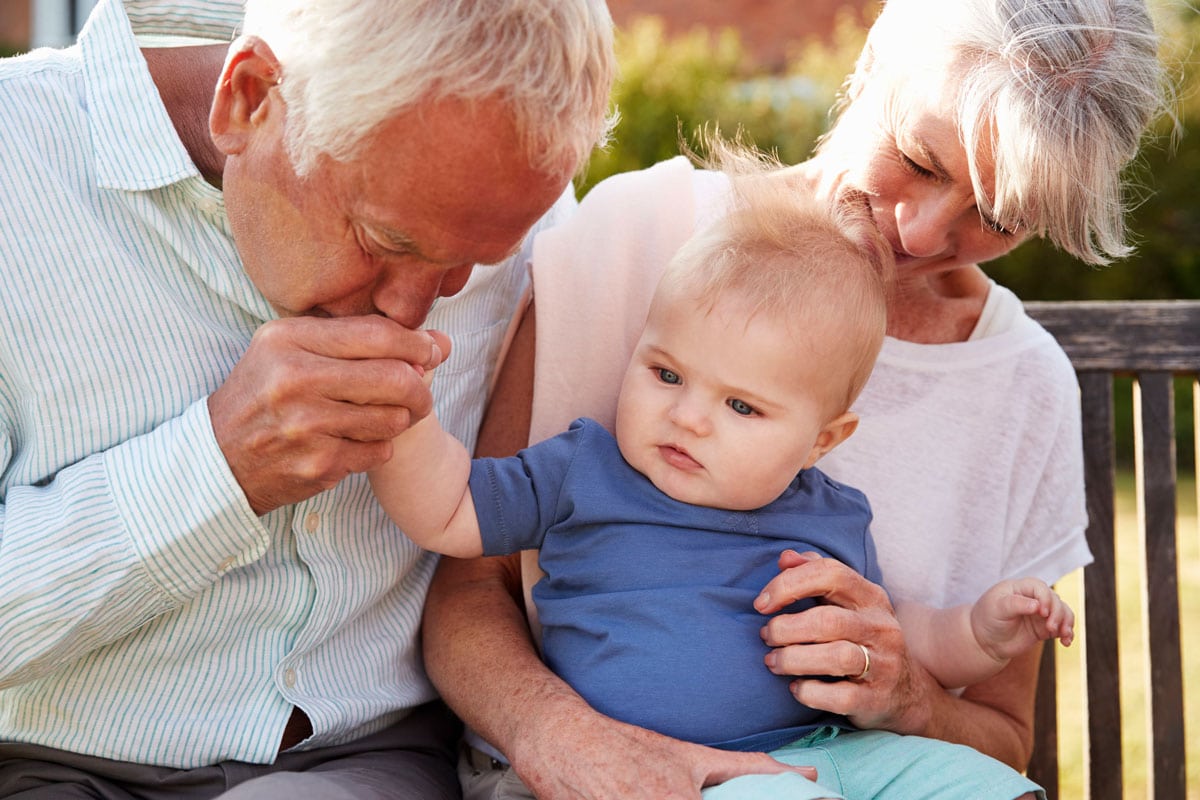 When children grow up with their grandparents they will never lack love, good wisdom, constant discipline and an unconditional love that will never end. When the grandparents made the decision to take care of their grandchild(ren), they did it in the most courageous way, knowing that it would not be easy, even though they had passed the parenting stage a long time ago. They took on the responsibility of providing an incredible opportunity for the good development of their grandchildren in all aspects of life.

They gave you everything

Grandparents, when they have to take care of their grandchild(ren), will give all their love, will teach everything they know and will explore life and the world in the most humble way. Grandparents become the most important pillar in a child’s life, because in addition to being grandparents, they become parents.

Thanks to their humility and their big hearts they help your grandchildren to forge their character, to be supportive, to be humble, to love people despite the adverse circumstances they may experience… your grandparents will continue to be your heroes forever because even if they don’t have superpowers like in the movies, they have the most important superpower: to get you ahead when it wasn’t their obligation to do so because they have a heart of gold.

Your grandparents took care to protect you from any danger, that you never lacked You’re welcome even though their resources were scarce, they knew how to act as a father and mother. If you were raised by your grandparents, today you are the person you have become thanks to them. Her wrinkles show her experience and wisdom, but her heart shows the unconditional and perfect love she feels for her grandchildren, both now and when she becomes the brightest star in the sky.