3 keys to educate a stubborn child 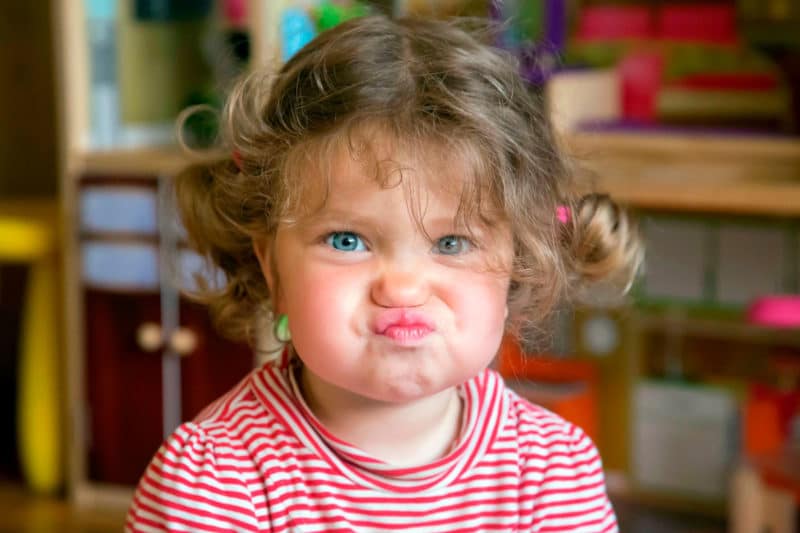 Children who are stubborn, stubborn, or headstrong are also described as having a “strong personality.” In reality, they are children who find it difficult to come to their senses, they want to take the lead and on many occasions, they have a low tolerance for frustration, especially when they are contradicted. This trait of his personality does not have to be a bad thing, as long as he is educated with respect and empathy, towards himself and towards others.

Dealing with stubborn children is quite a challenge for parents. Getting them to perform common tasks can be a constant struggle. Therefore, parents should exercise inflexibility in many cases and not give in to their tantrums. The best way to educate stubborn children is to show them that their stubborn behavior… does not work. In this sense, you will have to pay attention to their good behavior to reinforce it and thus obtain the desired results.

Characteristics of the stubborn child

Children who are stubborn are usually intelligent and creative, They are one of those who ask a lot of questions and who want to give their opinion on everything. These are good characteristics, but as long as they learn to listen to the opinion of others. The most common characteristics that stubborn children have are the following:

Tips for raising a stubborn child

No matter how old your son, if he is stubborn or has a strong personality, you will notice it right away. It is possible that when he is a baby he does not want to be in her crib, when he is older he will reject food or when he is older he will respond to you whenever you recriminate him for something. It is also possible that at 6 years old he wants to choose his own clothes whatever you say… don’t worry! With these keys you can educate him so that his stubbornness is not a problem. 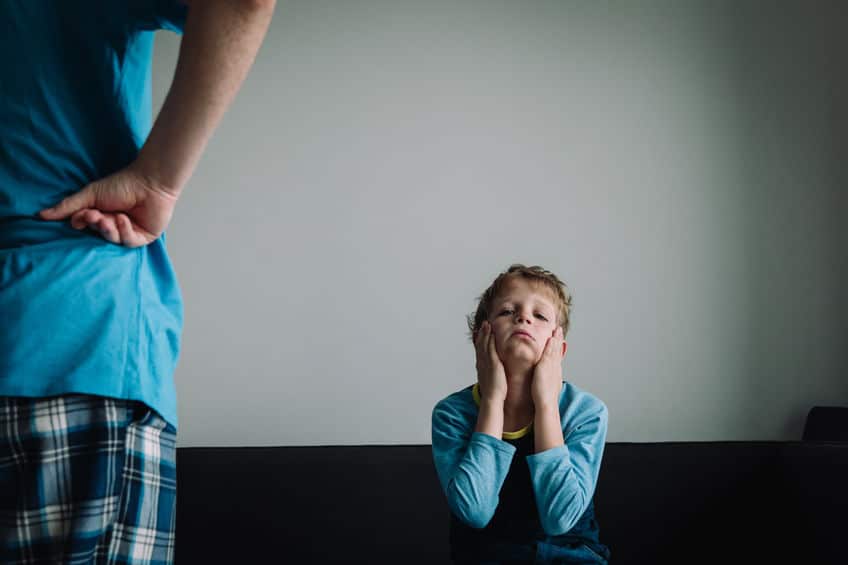 Communication is bidirectional. If you want your child to listen to you, you first have to be willing to listen. Stubborn children are often stubborn in their opinions and tend to argue. It is important that they feel heard to avoid conflict or they will become defiant.

Most of the time, when your child insists on doing or not doing something, listening to them and having an open conversation about what’s bothering them can be enough. For example, if your child has a tantrum because he doesn’t want to eat, don’t force him. Instead, ask him why he doesn’t want to eat and listen to what he tells you; It could be because he wants to play or because his tummy hurts. If you want your stubborn five-year-old to listen to you, try to approach it in a calm and matter-of-fact way and not creating conflict.

Connect with him, don’t force him

When you force children to do something, they tend to rebel and do everything they shouldn’t. The term that best defines this behavior is counterwill, which is a common trait of stubborn children. Against is instinctive and not just limited to children. Connect with your children.

For example, forcing your six-year-old, who insists on watching TV after bedtime won’t help. Instead, if you sit down with him and show interest in what he is seeing, things change. When you show you care, your child is likely to respond with a greater willingness to listen… Children who connect with their parents cooperate without conflict. Do you want to take the first step to connect with your child? Hug him!

Stubborn children can have their own ideas and don’t always like being told what to do. Tell your stubborn child four-year-old who has to be in bed by 9 pm and all you’ll get from him is a loud “No!” Tell your inflexible five-year-old that he will have to play with a toy that you will choose and will not want. Give your child options and not directives. Instead of telling her to go to bed, ask if she’d like to read story A or story B before bed.

Your child might still be defiant and say, “I’m not going to bed!” . When that happens, stay calm and say matter-of-factly, “Well, that wasn’t one of the options.” You can repeat the same thing as many times as necessary and as calmly as possible. When you sound like a broken record, your child is likely to give in.